The Italian Government on September 21 announced its decision to provide an additional 796,000 AstraZeneca vaccine doses for Vietnam via the COVAX Facility mechanism to help the country cope with COVID-19 pandemic.

Accordingly, the total doses of vaccine that Italy donated to Vietnam has amounted to over 1.6 million, making Vietnam one of largest vaccine recipient of the European country worldwide. Italy is also one of the European Union members to offer the biggest assistance to Vietnam via the mechanism.

The move demonstrates the Italian Government and people’s solidarity with Vietnam during the difficult period and is vivid evidence to the bilateral long-standing friendship and strategic partnership which was established in January 2013.

It is also the result of active campaigning process at all levels, especially at high level, including Prime Minister Pham Minh Chinh’s letter to Italian Prime Minister Mario Draghi as well as efforts by the Government’s working group in charge of vaccine diplomacy, ministries, agencies and representative Vietnamese agencies in Italy in recent times.

Earlier on September 14, Vietnam received 812,060 vaccine doses from Italy to step up its vaccination drive./. VNA 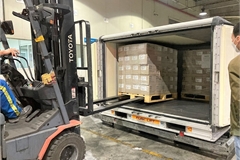 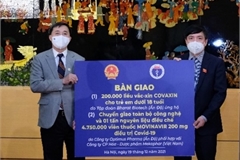 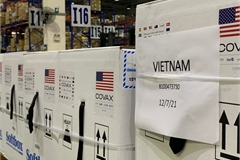 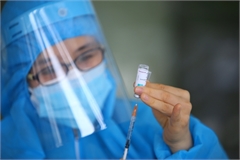 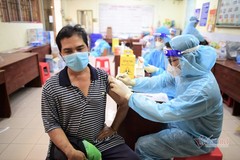 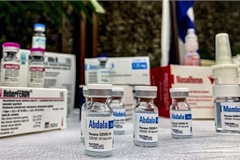 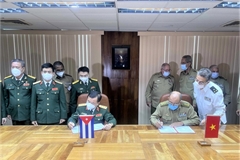 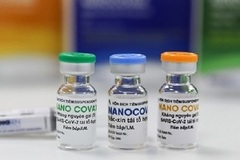 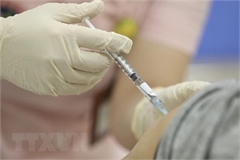 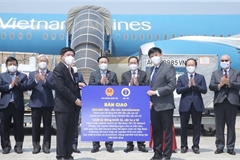 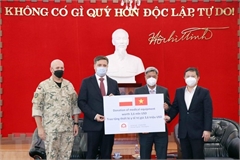 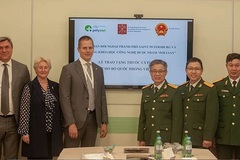 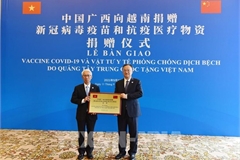 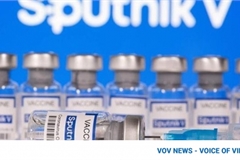 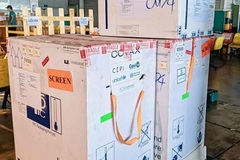 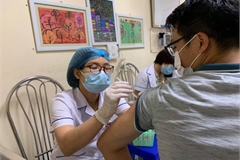