Headdresses are considered an indispensable part of the outfits worn by ethnic girls in the country’s northwestern mountainous region, highlighting the traditions of the various different ethnic groups that live in the area. 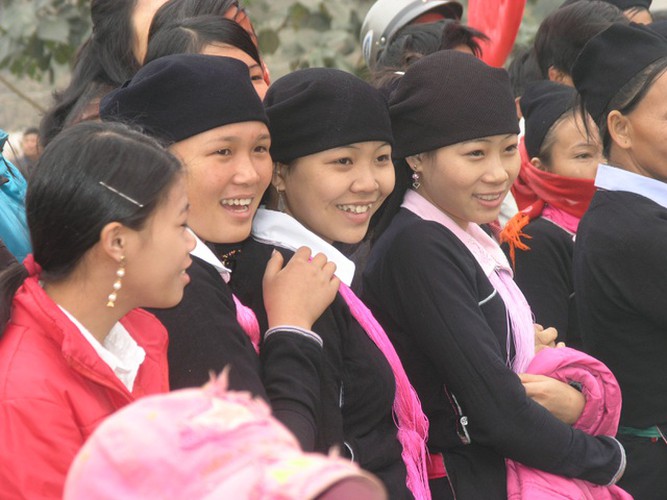 The Mong are one of the largest ethnic groups in Vietnam, living mainly in mountainous areas. Pictured is a headdress typical of Mong ethnic girls in Bat Xat district of Lao Cai province. 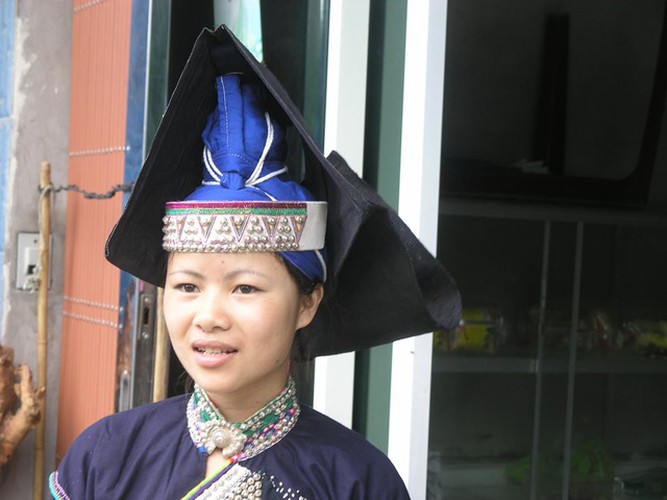 The house-shaped headscarves worn by Pa Di ethnic girls are an impressive sight to many tourists. 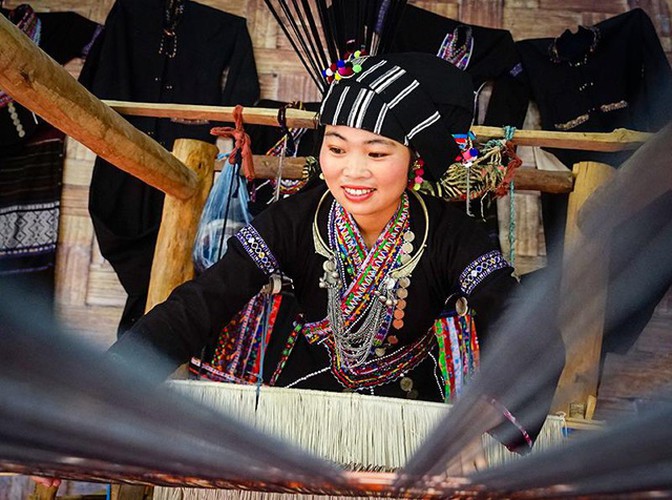 A Lu ethnic girl appears charming as she dons a brocade embroidery headdress. 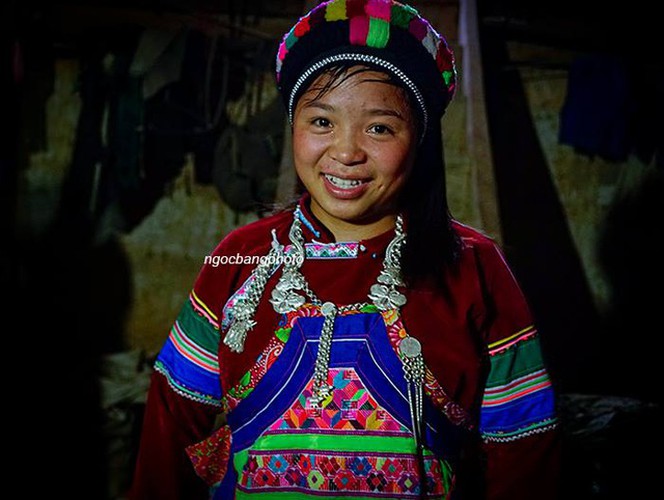 This colourful costume of the Phu La ethnic group displays the skillful textile technique used to produce the outfit. 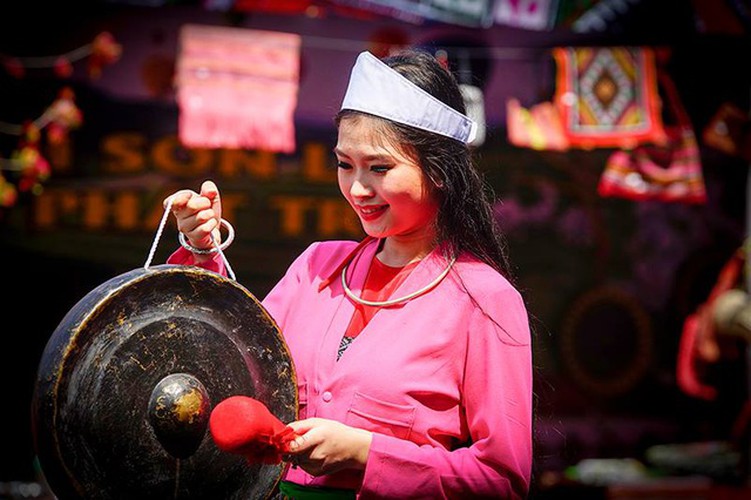 A Muong girl looks graceful as she wears a simple white headscarf. 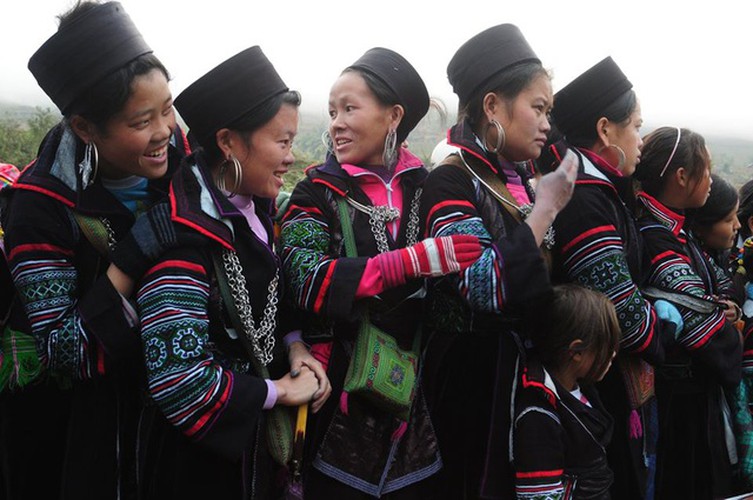 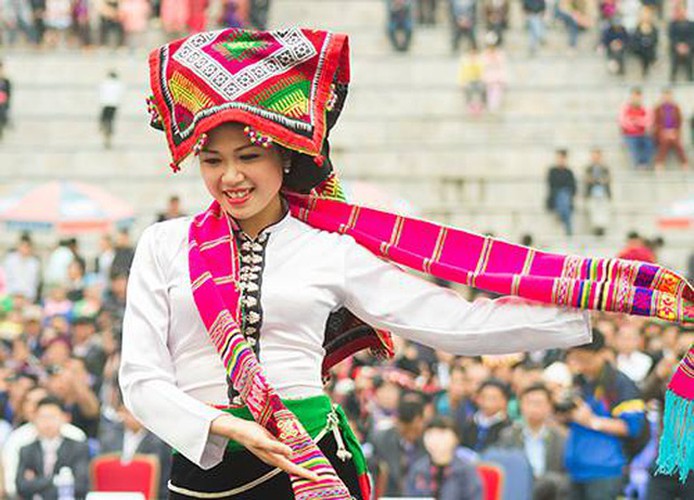 Pieu is a traditional scarf that matches with the headdress to make Thai women both unique in their style and attractive. 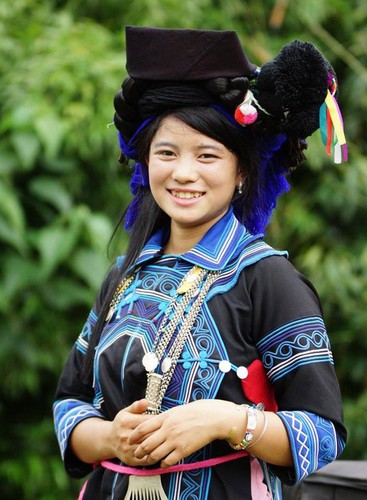 Of Vietnam’s 54 ethnic groups, several consist of a few hundred people living in remote mountain areas. The O Du in Nghe An province is one of the groups with the smallest populations.