A programme highlighting Vietnam’s unique culture is taking place in Saudi Arabia from February 3 to 15.

Thousands of locals and international visitors have joined the event in Dhahran, about 400km from Riyadh capital.

A representative from the Abdulaziz Centre for World Culture – the co-organiser together with the Vietnamese Embassy in Saudi Arabia - said they decided to choose Vietnam as the first country to promote culture because Vietnam is still able to preserve its rich and diverse culture despite historical ups and downs over the past centuries./. VNA 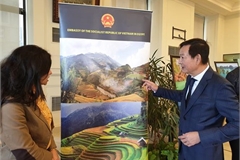 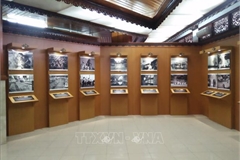 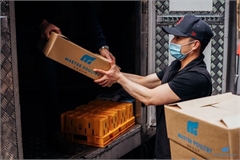 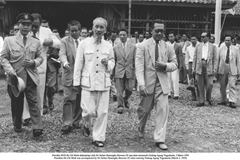 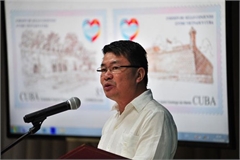 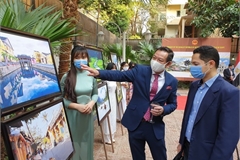 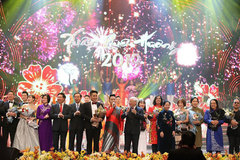 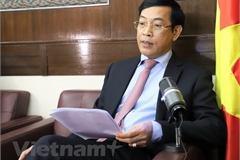