The Vietnam Festival 2019 in Japan opened in Tokyo on June 8, seeing the attendance of Akie Abe, spouse of Prime Minister Shinzo Abe, Natsuo Yamaguchi, President of the Komeito Party, and officials from the Japanese government.

Ambassador of Vietnam to Japan Vu Hong Nam, who is head of the Vietnam side to the festival organizing committee, said after 11 years, the Vietnam Festival in Japan has become a symbol of cultural exchanges between the two countries.

Deputy Foreign Minister of Japan Norikazu Suzuki said built on the extensive strategic partnership, the friendship between Japan and Vietnam is growing soundly across fields, especially in the people-to-people exchange.

He said there are around 330,000 Vietnamese in Japan, with on-the-job trainees accounting for 50 percent, noting that these Vietnamese have contributed largely to Japan’s economy and society and that his country wants to create a society where Vietnamese people could love Japan more.

The festival features 120 pavilions divided into thematic sections, such as “traditional food”, “music”, and “traditional arts”.

The Vietnamese Ministry of Culture, Sports and Tourism sent a non-water puppetry troupe to the event while several young pop singers, like Uyen Linh and Pham Quynh Anh joined Vietnamese students in Japan in artistic performances.

The Vietnam Festival in Japan became an annual event held by the Embassy of Vietnam in Japan and the Japanese side since its first edition in 2008. It looks to promote mutual understanding between the two countries. 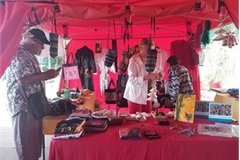 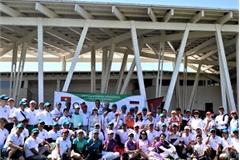 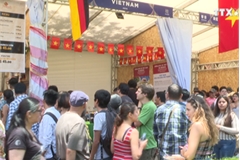 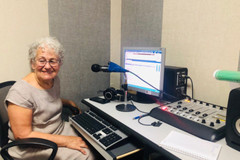 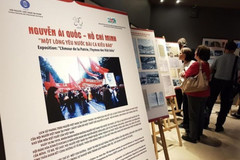 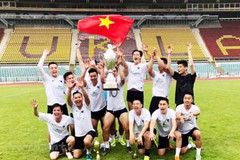 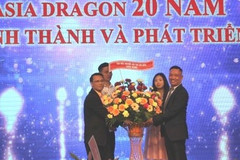 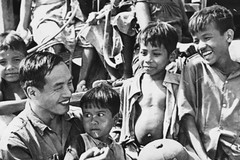 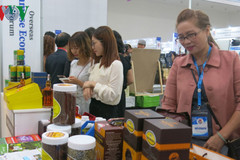 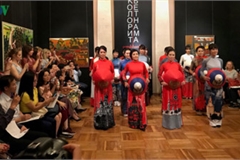 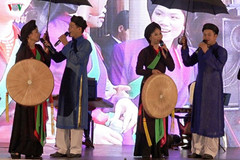 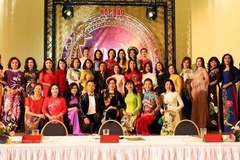 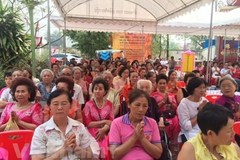 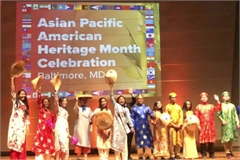