Ao Dai goes on display thanks to Vietnamese designer in Russia 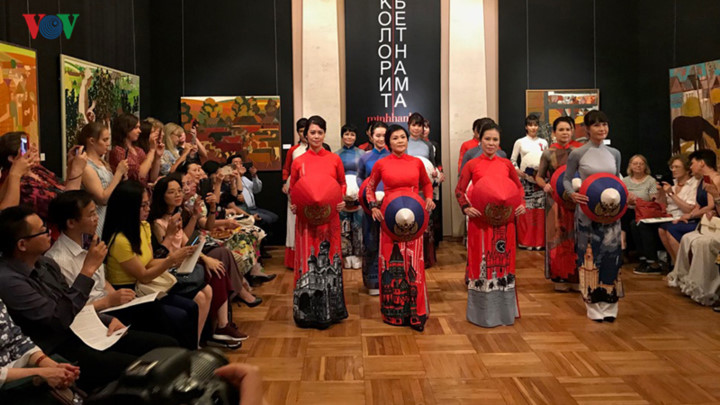 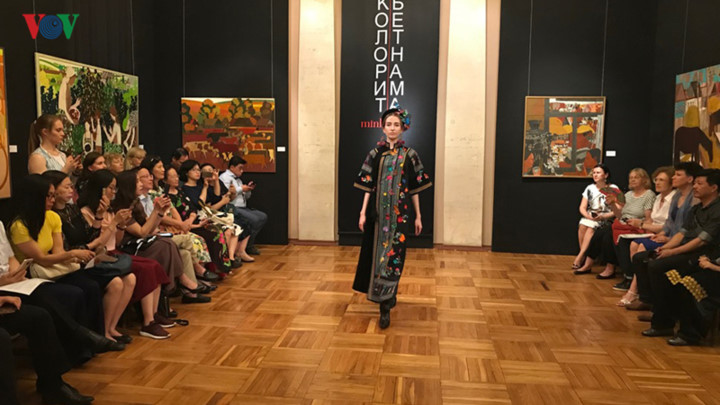 A total of 60 dresses made from silk and brocade by ethnic people in Vietnam are paraded for viewers to enjoy. 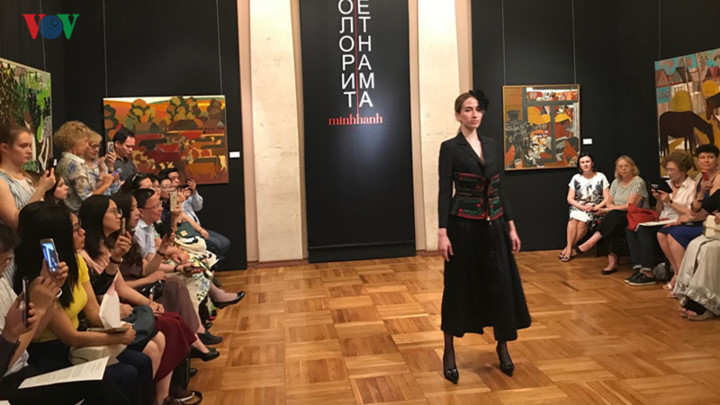 The event is one of many activities being held to celebrate Vietnam Year in Russia and Russia Year in Vietnam. 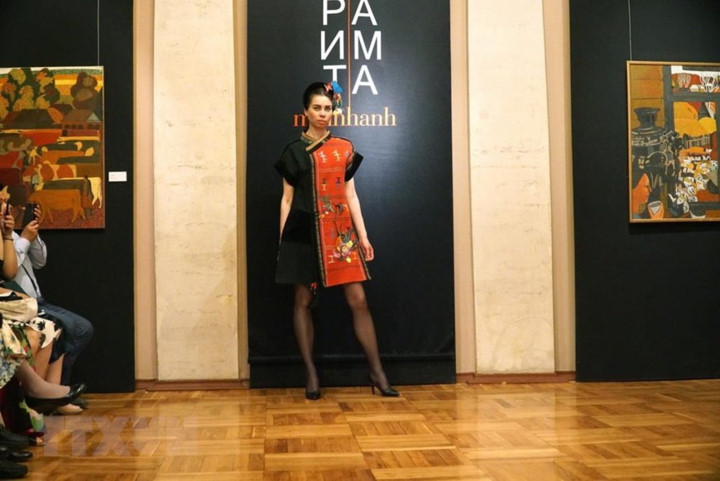 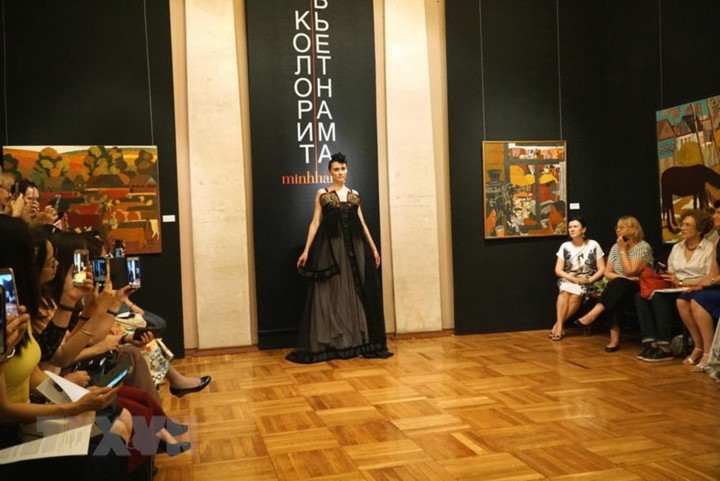 The show is notable for its large scale and sees a lot of people take part. 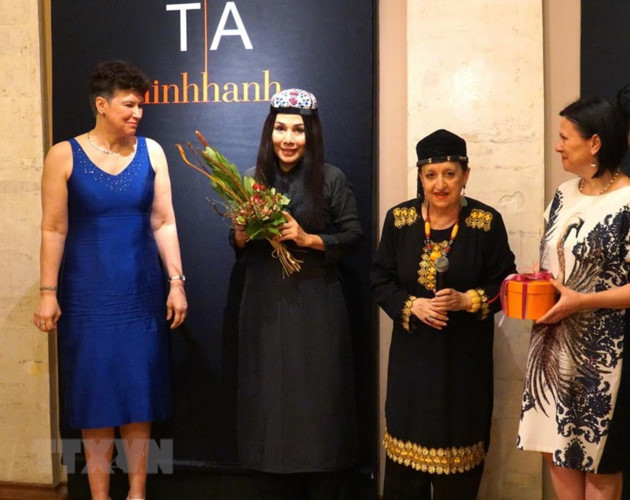