Y Ty is a commune in Bat Xat District, Lao Cai Province, that is considered the beauty of a fairy who just woke up in the mountains and forests of the Northwest.

Visiting the commune in any season of the year, visitors can enjoy its attractive beauty. Traveling in the middle of the high mountains with mist spreading everywhere, Y Ty Valley appears out of a fantasy.

The commune is home to four ethnic groups including Ha Nhi, Mong, Dao and Giay ethnic groups. In particular, the Black Ha Nhi (a branch of the Ha Nhi ethnic group), accounting for more than 70% of the population of the whole commune, still retain their unique cultural features and activities. Houses with earth-walled walls, sacred Ha Gu (Stone Tiger) were placed on the side of the mountain to guard crops; people live in solidarity. 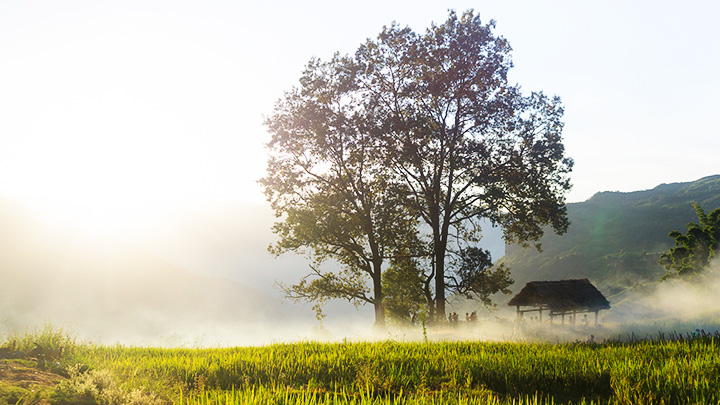 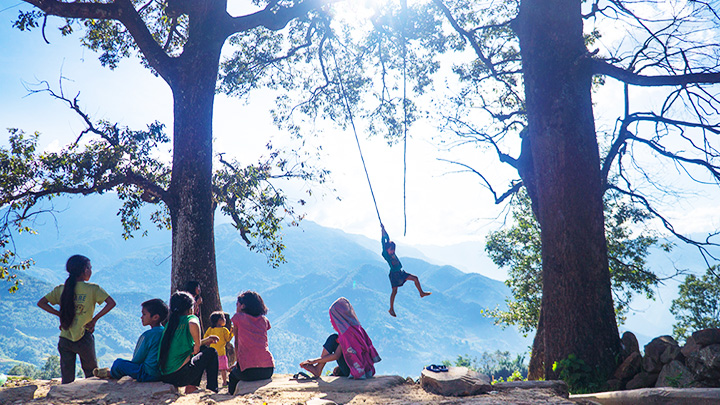 Children play under two old trees in the field of Choan Then Hamlet. 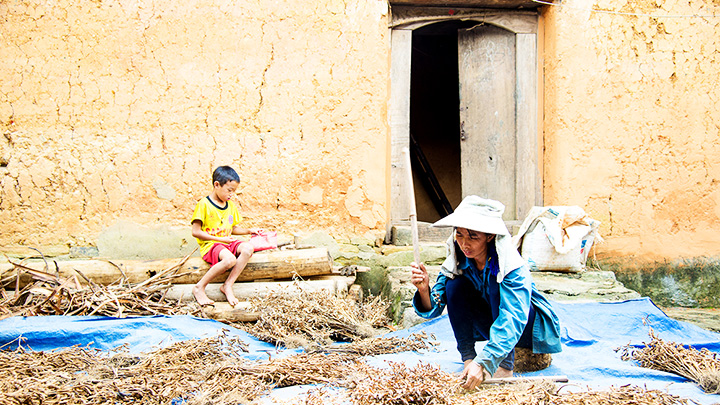 Crush the soybeans to get the seeds on the roof. 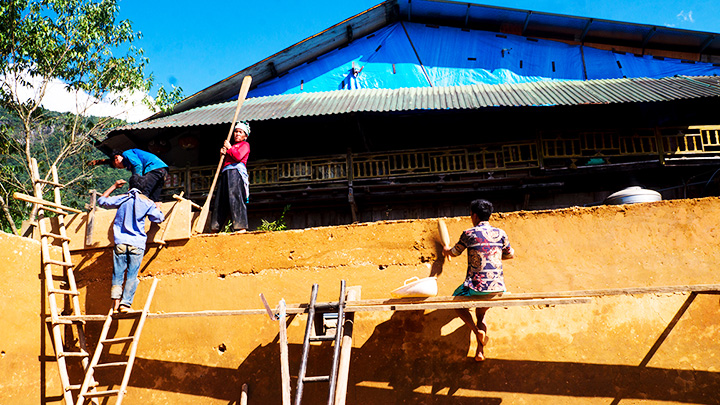 Currently, the Black Ha Nhi are still building their homes with earthen walls.

icon
Hanoi street foods can be cooked in the US
icon0