What is waiting for Vietnam’s tourism after Covid-19?

When Covid-19 broke out, businesspeople believed that the tourism sector would recover soon, but they now are thinking differently.

According to the Vietnam National Administration of Vietnam (VNAT), after increasing by 33 percent in January compared with the same period last year, the number of foreign travelers to Vietnam dropped sharply by 22 percent in February and 68 percent in March because of Covid-19. 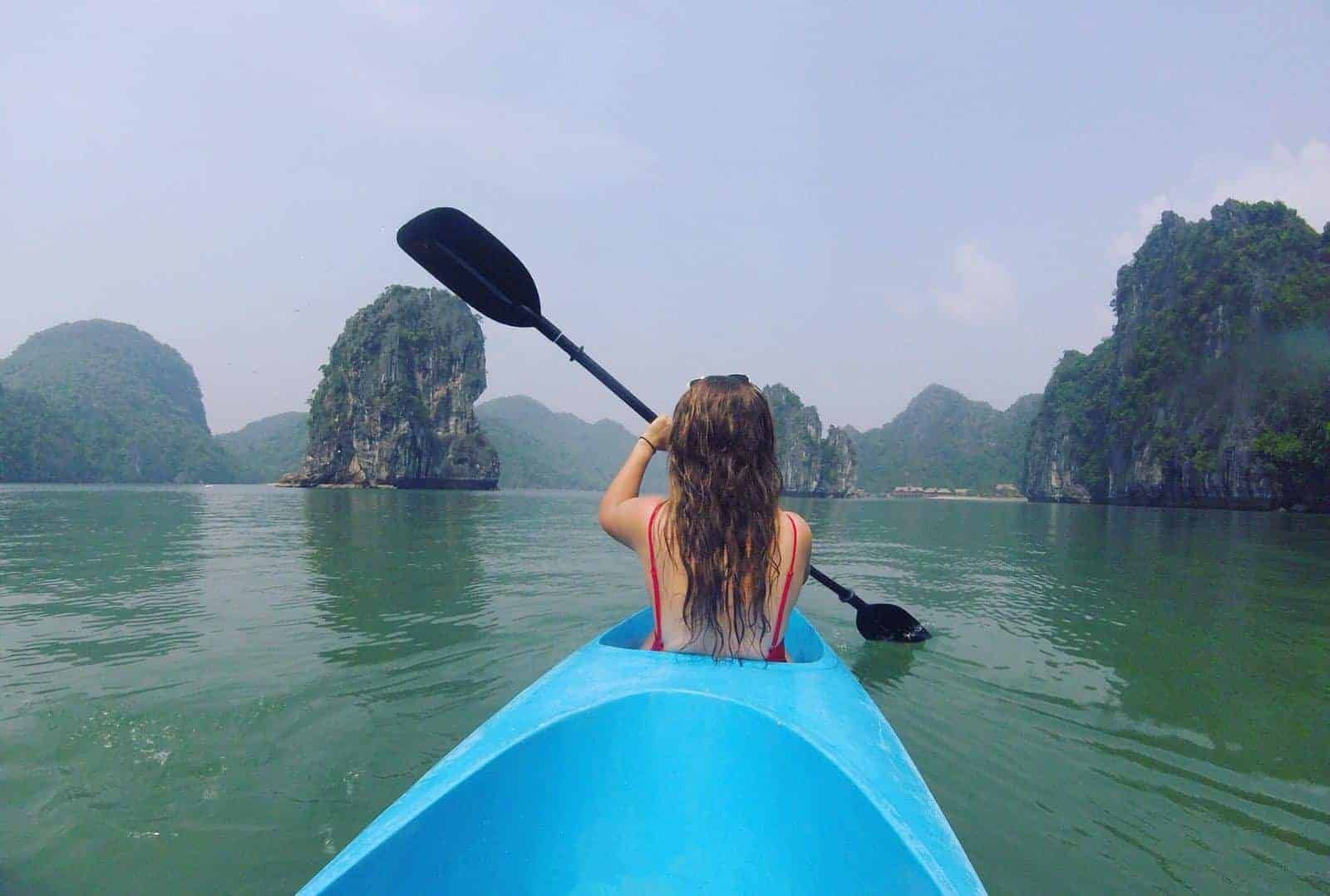 The epidemic has also frozen domestic travel demand as the government has restricted gatherings and cancelled festivals and conferences.

VNAT estimated a loss of $5.9-7 billion in February, March and April. The revenue from dining and accommodation services decreased by 9.6 percent and 27.8 percent, respectively, compared with the same period last year. Meanwhile, the number of businesses suspending operation in the two sectors in Q1 increased by 29.3 percent.

Economists predict that in Hanoi and HCM City, 80-90 percent of small and medium sized travel firms have suspended operation, or have been operating at a moderate level.

All of the VNAT-prepared scenarios on tourism development in 2020 project negative growth rates.

If the epidemic still cannot be contained by the end of December, Vietnam will have no foreign travellers from April to December. If so, the total number of foreign travelers to Vietnam would drop by 80 percent.

Even the most optimistic businesspeople who initially believed that the tourism sector may recover soon have changed their mind.

AZA Travel Nguyen Tien Dat said he expects no revenue in 2020 and the tourism industry will only partially recover in 2021. Some others think the industry will return to normal by 2022.

The Ministry of Culture, Sports and Tourism said soon after Vietnam declares the end of epidemic, the ministry would focus on stimulating domestic demand.

It is highly possible that the epidemic will end in Asia earlier than the rest of the world. The ministry will run media campaign with the message that Vietnam is a safe and attractive destination.

Mauro Gasparotti from Savills Hotels Asia Pacific shared the same view, saying that domestic travelers account for a large proportion, 82.5 percent of total travelers. This is considered one of the advantages for Vietnam to recover the tourism industry, because domestic travelers will be the first travelers to increase again after the epidemic.

Nuno F. Ribeiro from RMIT Vietnam believes that Vietnam’s success in containing the epidemic could turn Vietnam into a favorite destination in Asia Pacific.

Vietnam’s competitiveness in the tourism sector has improved significantly, but many travellers are unhappy about the visa policy.