Many people are rushing to see a sea dyke covered by green moss in the southern central province of Phu Yen. 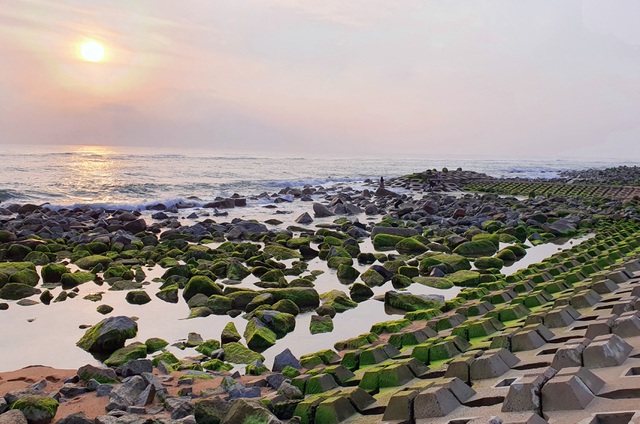 The dyke in Quang Dong Ward in Tuy Hoa City is being built with rocks and concrete. After the Tet Holiday, green moss has strongly developed on the dyke. 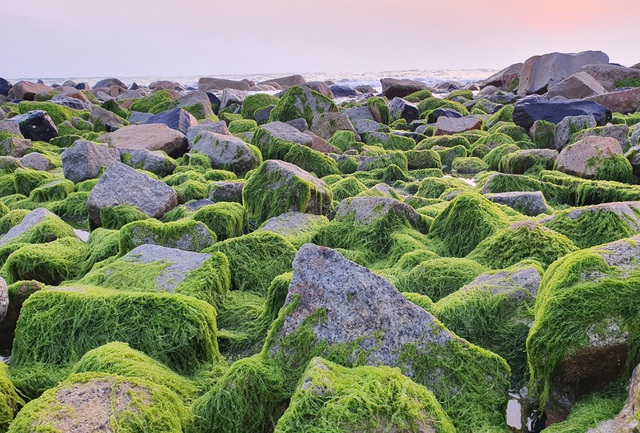 The moss is quite long. 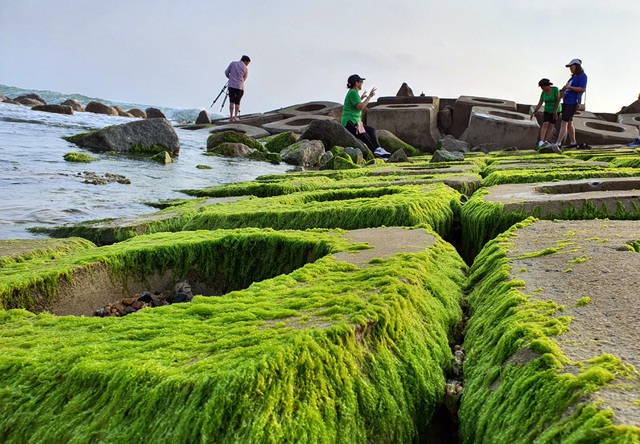 Many visitors come to see the dyke. 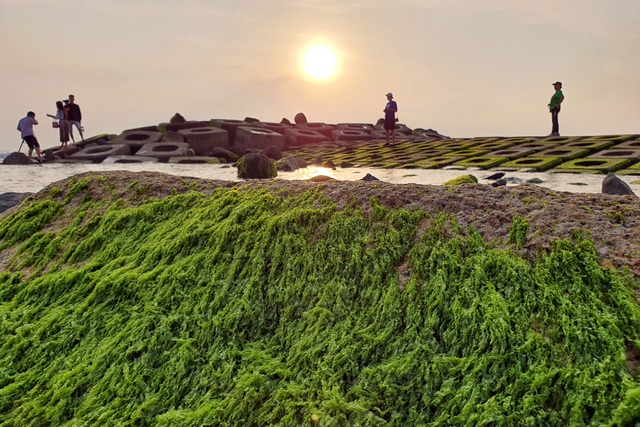 It is best to visit there in the morning or late afternoon when the tide goes down. 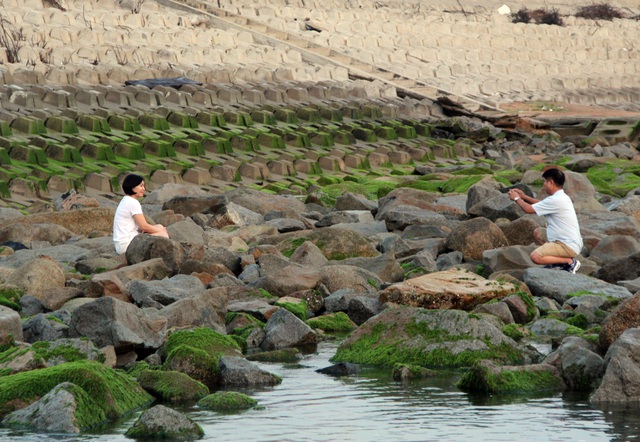 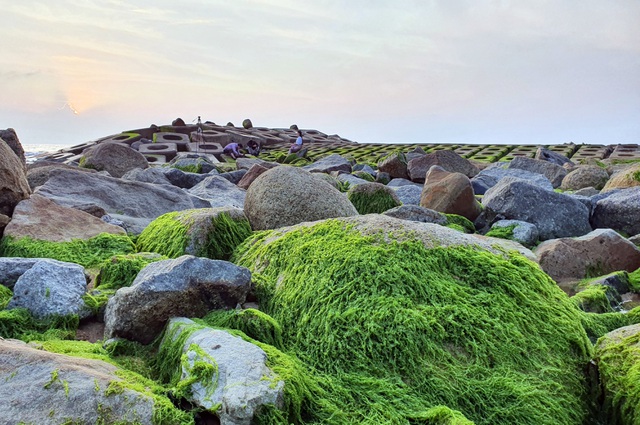 Recently, the area has become an attractive destination for travellers. 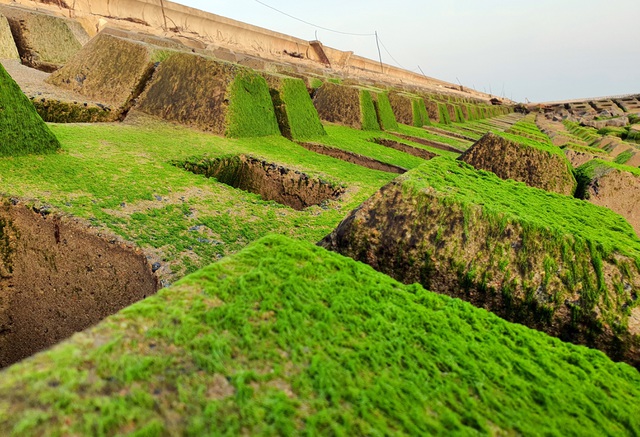 However, visitors are advised to be careful due to the slippery surface.