Travel magazine Travel + Leisure has lavished praise on Vietnam's “gorgeous” beaches and “insanely good food”, all of which serve to make Vietnam a great post-COVID-19 destination,

with this point of view being backed up by several foreign media outlets throughout the year. 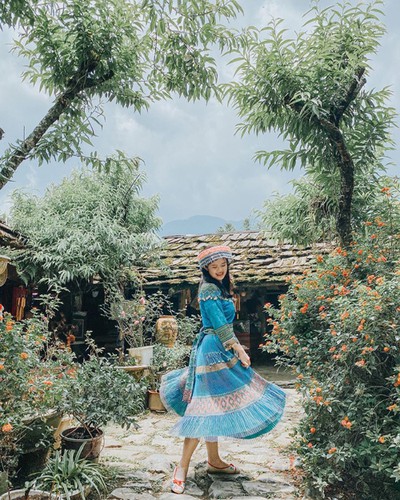 May saw the South China Morning Post name Cat Cat Village in Lao Cai Province as one of the best destinations to visit following the COVID-19 crisis. (Photo: Linhnguyen1504) 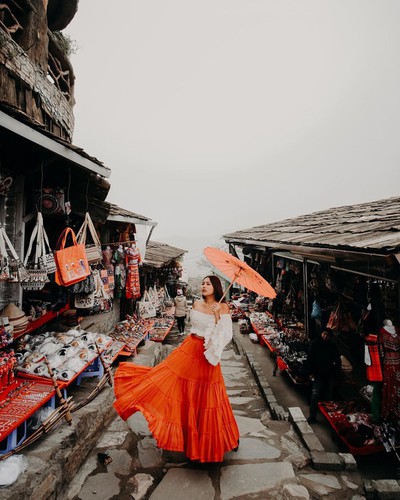 "Cat Cat Village is situated in the breath­takingly beautiful Muong Hoa Valley, in northern Vietnam, a region of rugged peaks, rivers, and rice terraces populated by the H’mong people," the Hong Kong newspaper, one of the most prestigious throughout all of Asia, wrote. (Photo: puiilladaa) 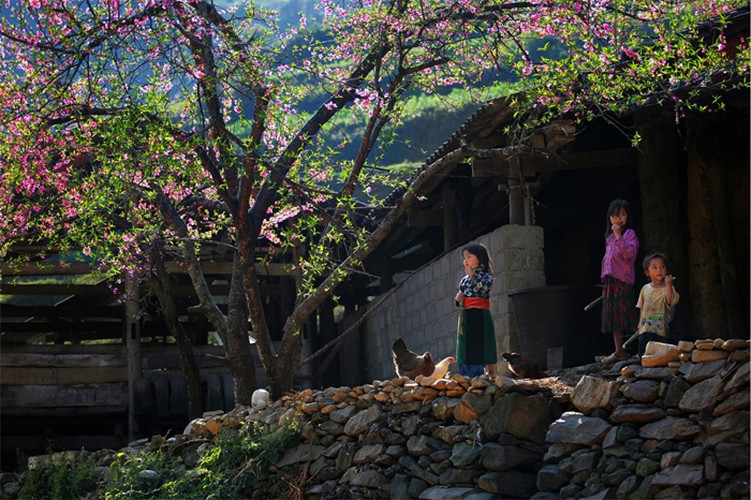 The northern mountainous province of Ha Giang features among the best global backpacker destinations for the year, according to the recent June rankings published by Hostelworld. (Photo: Nguyen Huu Thong) 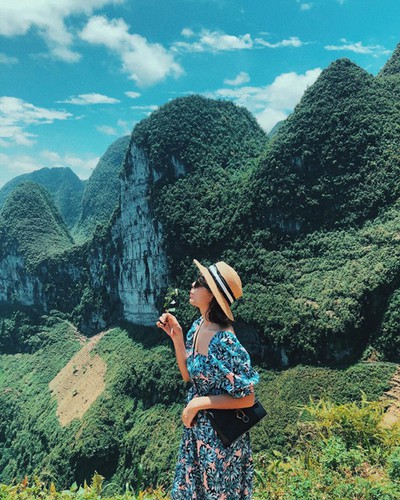 In total, Ha Giang finishes the list in fourth place. The province is popular as travelers can start their adventure in the provincial capital of the same name by renting a motorbike and traveling through the many picturesque winding roads throughout the region. Guests can enjoy encounters with rural communities, small towns, and ancient traditions, all set against the backdrop of rolling green mountains that are an unforgettable feature of the province. (Photo: nguyenn.anhtuan) 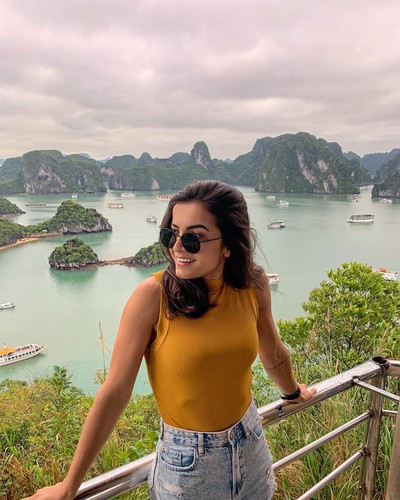 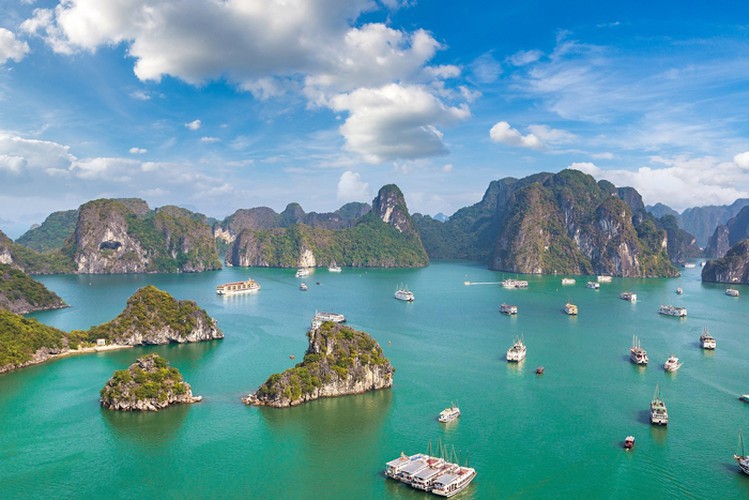 Overall, Quang Ninh province is placed at 18th in the list. Indeed, one of the most attractive experiences for guests to the area is take part in a tour of the UNESCO-recognised Ha Long Bay, whilst other fun activities include visiting Sung Sot and Thien Cung caves, along with the TiTop islands. In addition, tourists can enjoy the range of entertainment services on offer at the local water park, as well as spending time to visit the Quang Ninh Museum. (Photo: S-F/Shutterstock) 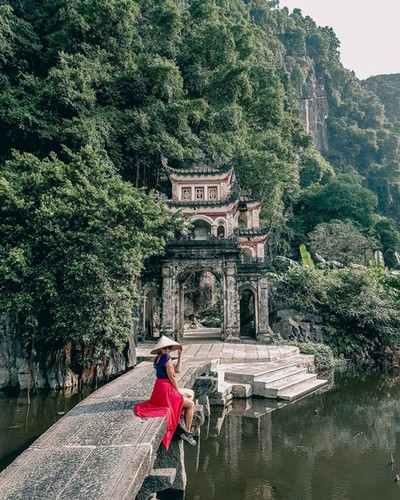 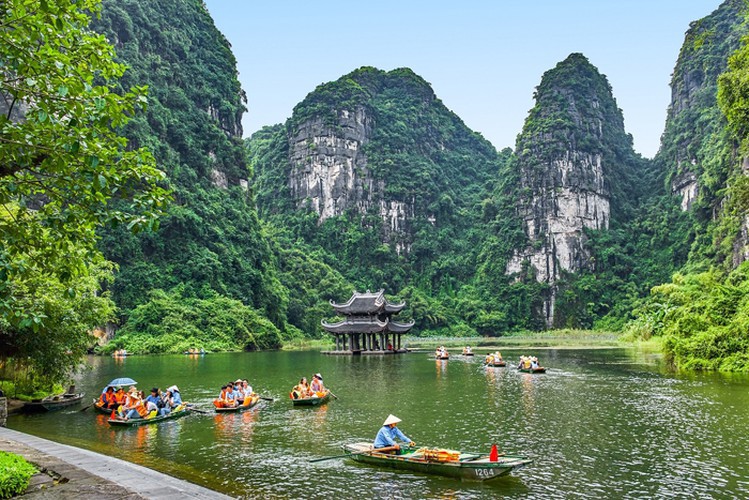 Ninh Binh province is home to a number of famous tourist sites, such as the Trang An tourism complex, the Hoa Lu ancient capital, and Bai Dinh pagoda. (Photo: Pelikh Alexey/Shutterstock) 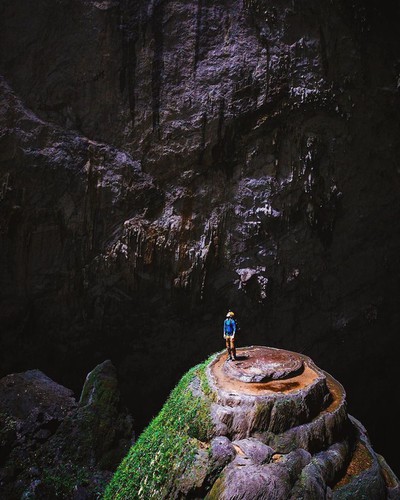 Insider, a leading news website based in the United States, has put Son Doong cave among their list of the world’s 20 record-breaking natural wonders in early June. (Photo: Oxaliadventure) 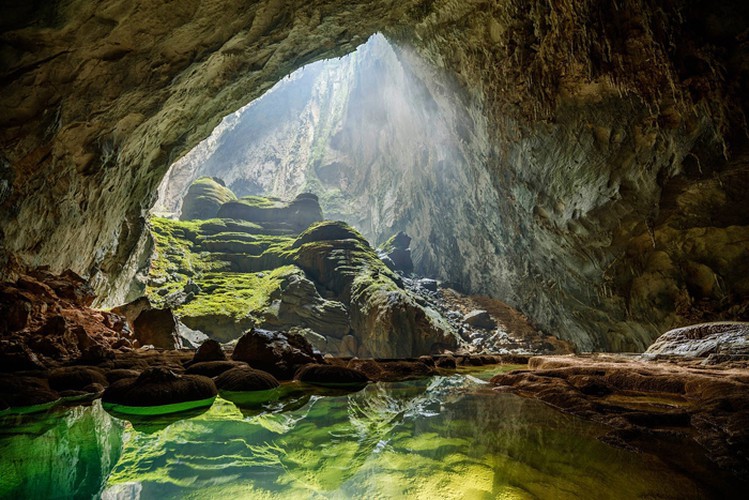 Situated in Phong Nha-Ke Bang National Park, Son Doong cave is notable for stretching for over three miles, making it the largest cave worldwide. Due to its huge size, the cave even features its own clouds, jungles, and rivers, with the interior appearing similar to a fantasy world that is largely untouched by humans. (Photo: Ryan Deboodt) 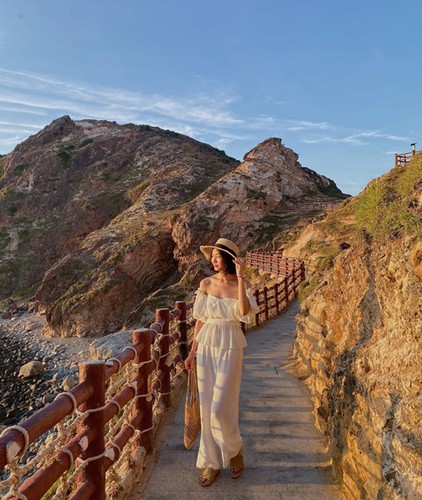 In 20th position, and the final Vietnamese destination to make the list of the best global backpacker destinations for the year as announced by travel website Hostelworld, is Quy Nhon in Binh Dinh province. (Photo: Tommieznguyen) 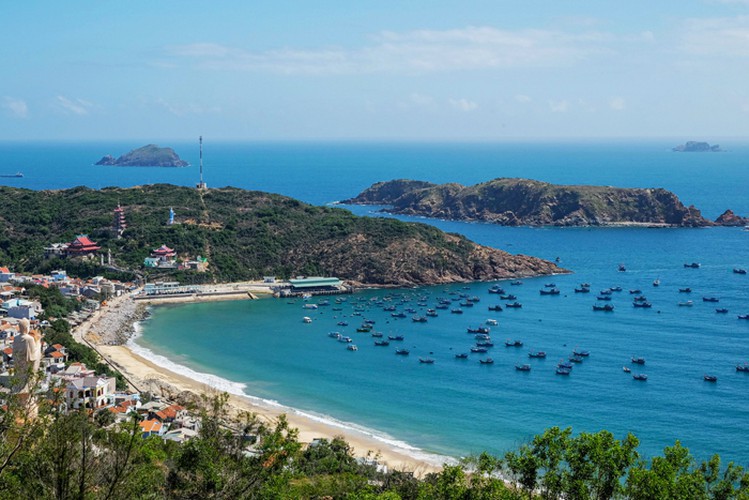 Recent years have seen the coastal city’s pristine beaches and islets transform into an attractive destination that many domestic and foreign tourists can enjoy. (Photo: Huong Chi) 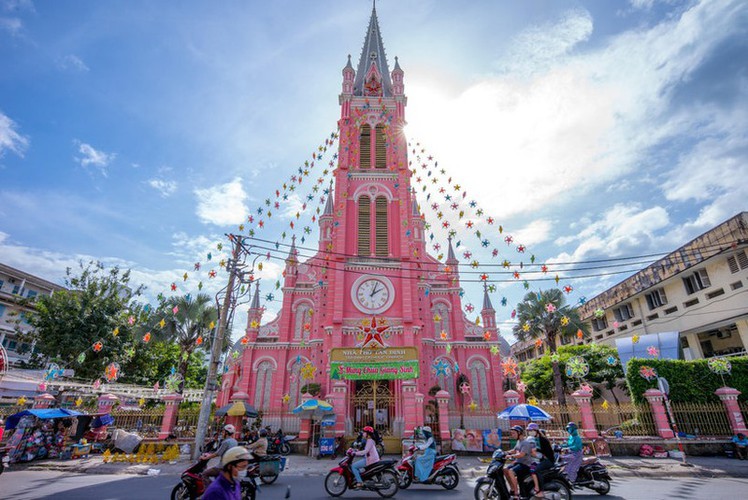 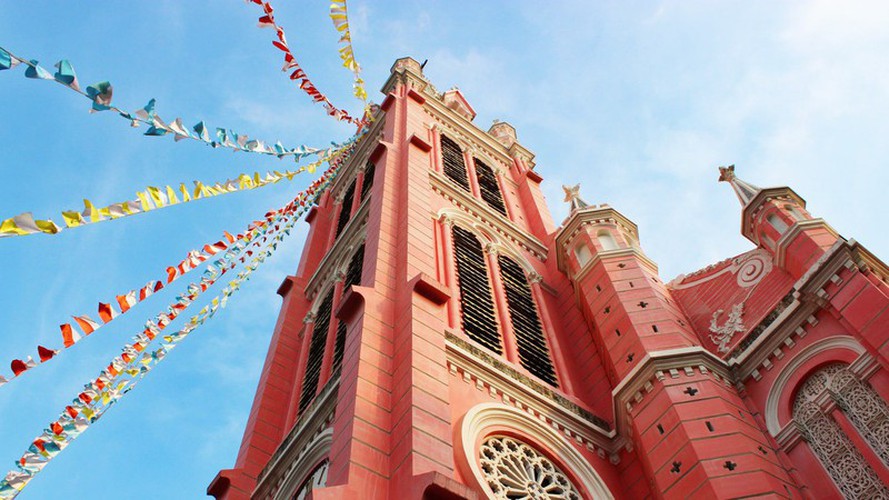 Tan Dinh church is one of the oldest buildings in the city and is also the second largest church of the southern metropolis. The architecture, which follows a Romanesque style while featuring Gothic and Renaissance elements, includes decorated marble altars, high-pink pillars, and stain glass windows, all of which are entirely pink. (Photo: CnTraveler)