At the Vietnam Travel & Tourism Summit 2019 on December 9, Ha noted that airfare caps have been a hindrance to local air carriers and should be removed to help these carriers diversify airfares and offer more options for passengers, the local media reported.

The airfare caps if maintained should be adjusted according to market supply and demand, Ha added.

Vo Huy Cuong, deputy head of the Civil Aviation Authority of Vietnam, under the Ministry of Transport, explained that besides Indonesia and Taiwan, Vietnam is among a few countries that have set domestic airfare caps. The current airfare caps have been in force since 2006.

Cuong remarked that the authority has also proposed the ministries of Transport and Finance and the Government work out a plan to lift the domestic airfare caps. Accordingly, the caps should be removed by 2021.

If the caps are not lifted, air carriers might focus on operating international air routes rather than domestic ones, affecting the interests of local passengers, Cuong noted.

In 2014, the competent agencies proposed lifting the caps but the proposal was rejected. In 2015, the Government lowered the caps due to a decline in jet fuel prices.

However, the Civil Aviation Authority of Vietnam rejected the proposal, and the airfare caps for domestic services launched in August 2015 are still being applied. Accordingly, the lowest price is VND1.6 million per ticket for air routes of less than 500 kilometers and the highest price is VND3.75 million for routes of at least 1,280 kilometers. SGT

The Ministry of Finance has announced a requirement for local carriers to quote fares that include all taxes and fees. The move is expected to end disputes among local airlines over ways of quoting airfares.

Vietnam is one of the 10 countries with the cheapest taxi fares, just 2.8 USD for a 5km cab ride, according to a recent report from Taxi2airport, the global cab-hailing system. 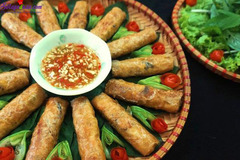 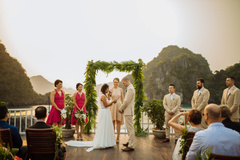 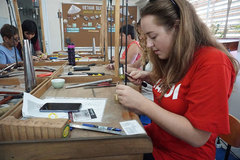 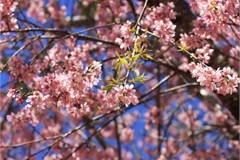 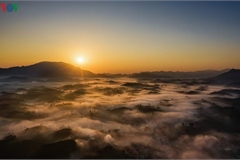 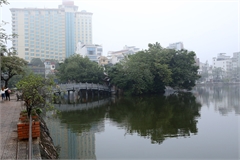 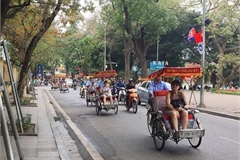 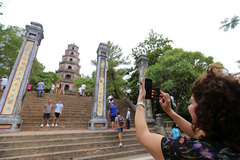 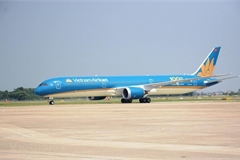 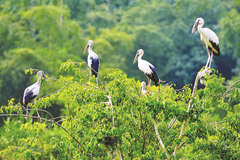 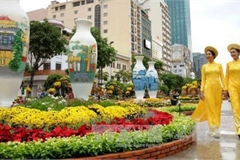 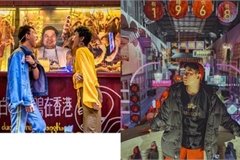