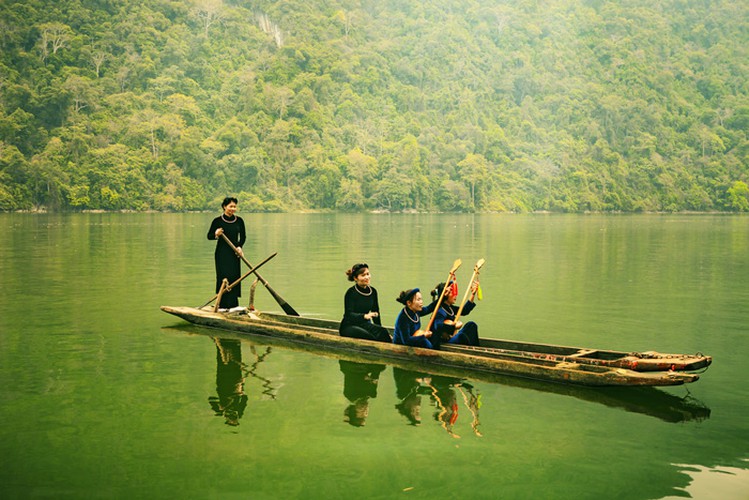 Situated in Bac Kan province, Ba Be National Park is a complex of rivers, lakes, forests and limestone mounts with a total area of over 10,000 ha. It is home to a number of ethnic minority groups, including the Tay, Dao, and Hmong, who offer travelers the opportunity to experience life in one of their traditional homestays. One of the most notable features of the park is its towering limestone mounts which give way to flowing waterfalls before settling in Ba Be lake, the country’s largest lake of its kind. 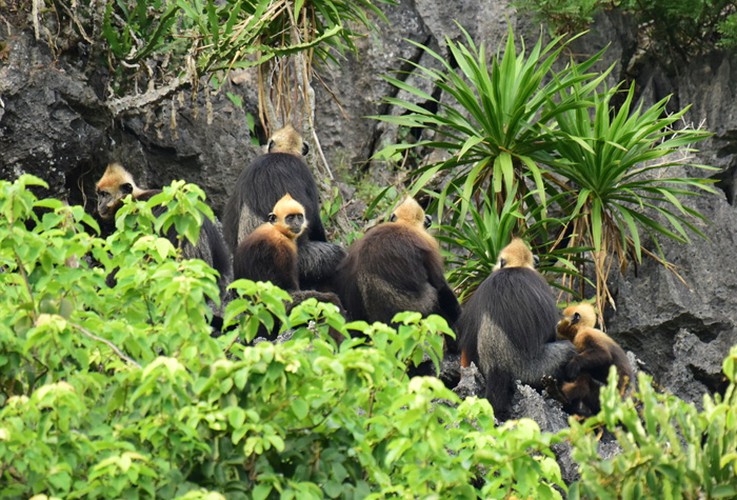 Cat Ba National Park in Hai Phong city spans a total area of 16,000 hectares featuring a complex of forests growing over limestone hills, mangrove forests and caves. Being home to more than 1,000 species of fauna and flora, including the world’s remaining white-headed langurs, the park has been recognized as a biosphere reserve by UNESCO. 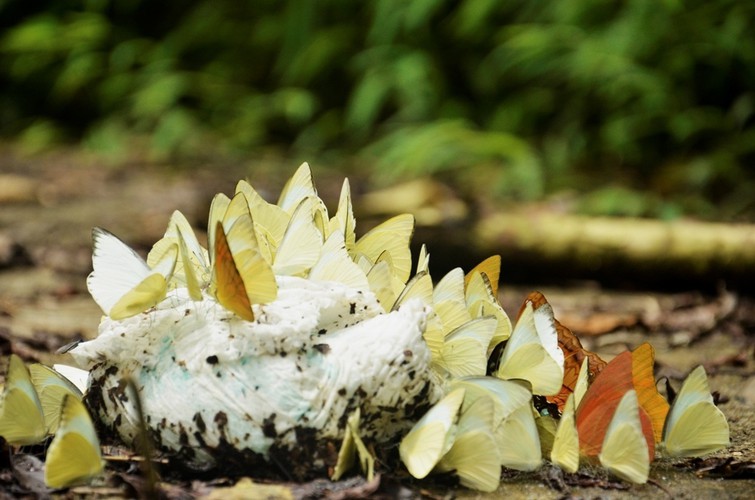 Located just over 100 kilometres from Hanoi, Cuc Phuong National Park is widely considered to be one of the most accessible parks nationwide. Visitors have a variety of options when coming to the area as they can explore it on foot, by motorbike, or by bicycle. Indeed, the site is so rich in things to see that guests take several days to explore. One of the highlights of a typical visit is going on a guided trek led by local people from the minority villages dotted around the park. 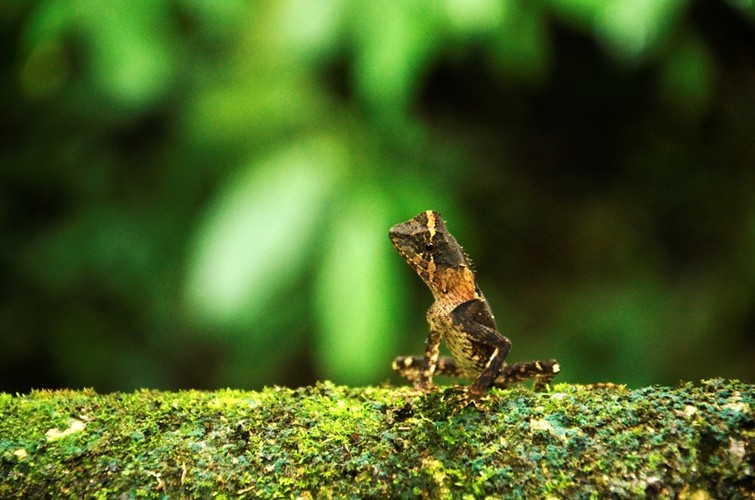 Guests can enjoy an array of plant life with the park being home to flora and fauna, in addition to some of the country’s most endangered turtles. 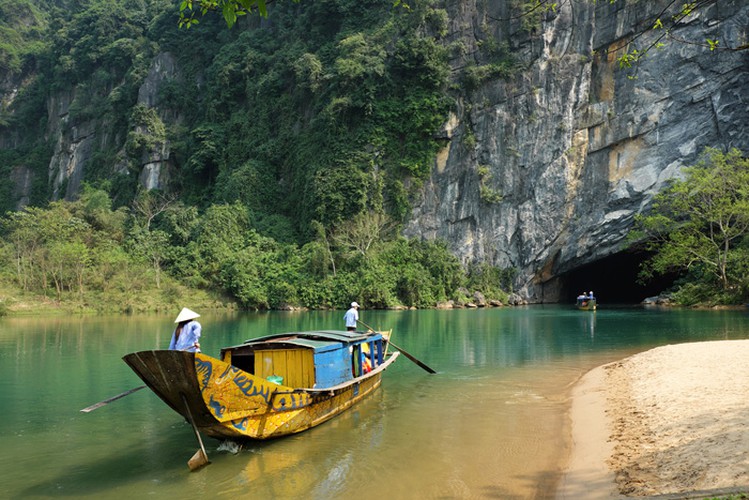 Perhaps the most naturally stunning and well-preserved area in all of the country is Phong Nha-Ke Bang, home to some of the world’s most epic caves. 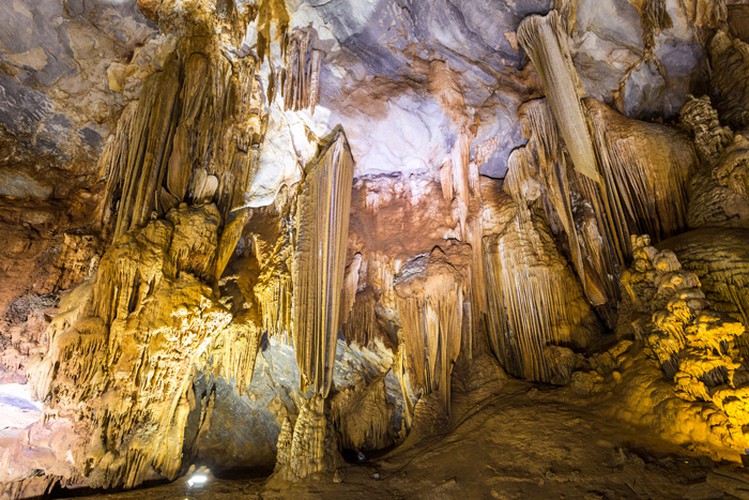 The park shares a border with Laos’ Hin Namno Nature Reserve and covers a total area of nearly 900 square kilometres. The site often serves as a stop for those riding along the Ho Chi Minh Highway. 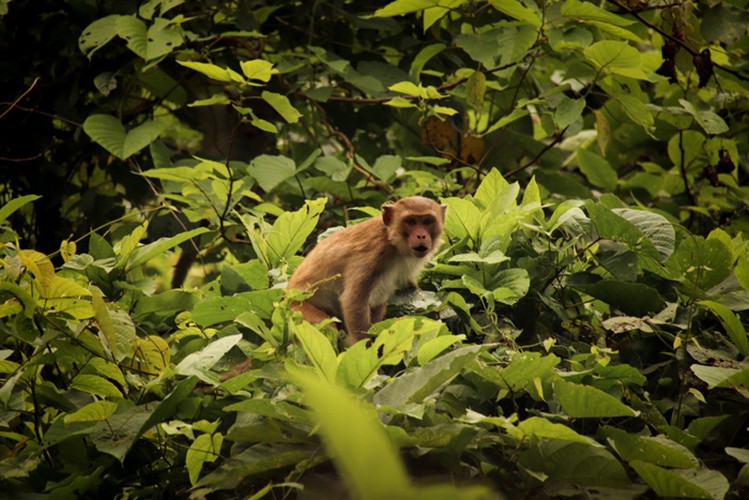 It is normal to see gibbons and macaques roaming its forests. However, it’s the sprawling karst cave systems that have earned Phong Nha a spot on UNESCO’s World Heritage list with hundreds of miles of underground labyrinths running beneath the surface. 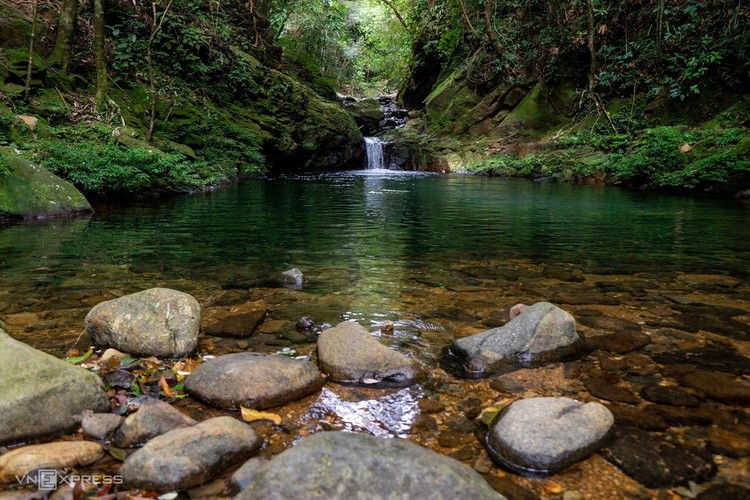 Bach Ma National Park is a quiet location that lays hidden just west of the imperial capital of Hue, near the country’s central coast. 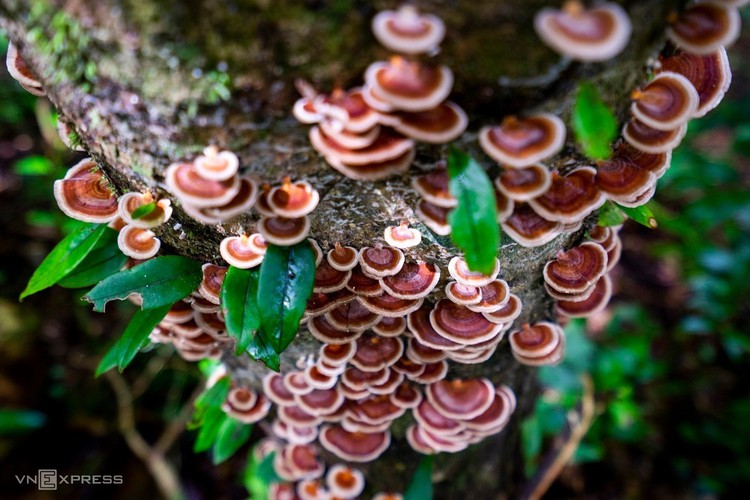 Dilapidated French villas that have been overrun by pine forests peer out through the wilderness as mile-high peaks can be spotted far in the distance. 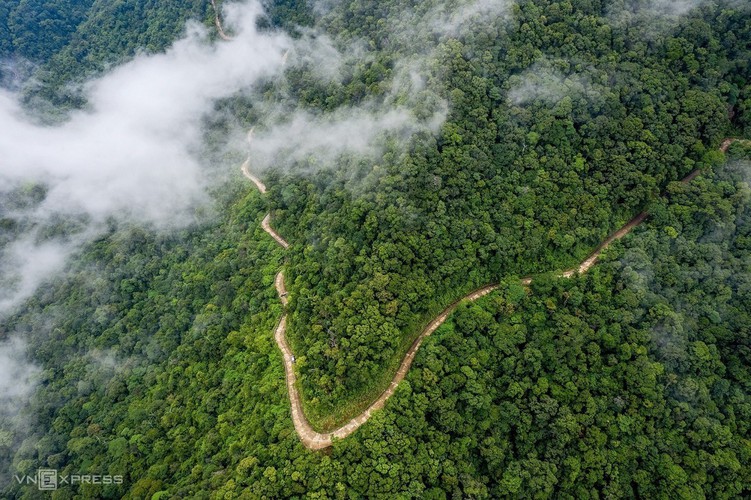 The park is home to some of the most dense and pristine parts of jungle found in all of central Vietnam. 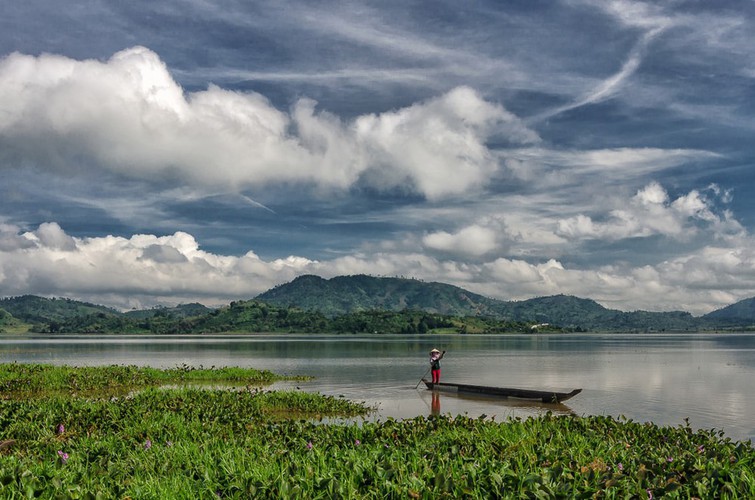 One the largest national parks, Yok Don is also the home of some the last remaining wild elephants and leopards in the country. 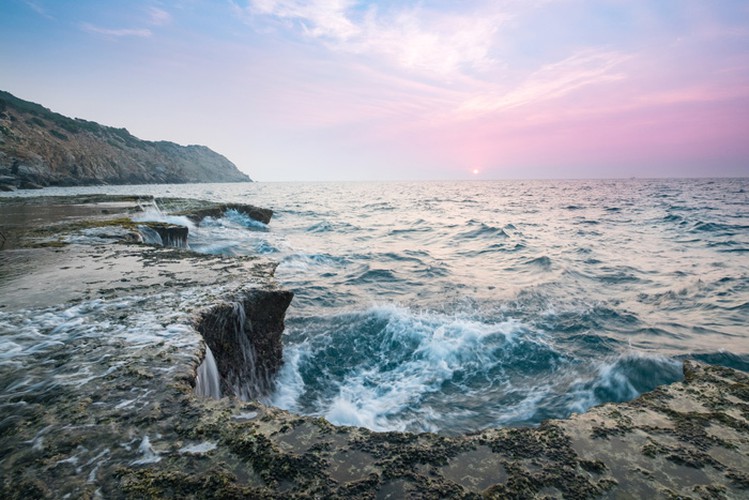 Nui Chua National Park can be found in Ninh Hai district of Ninh Thuan province, covering an area of 30,000 hectares. 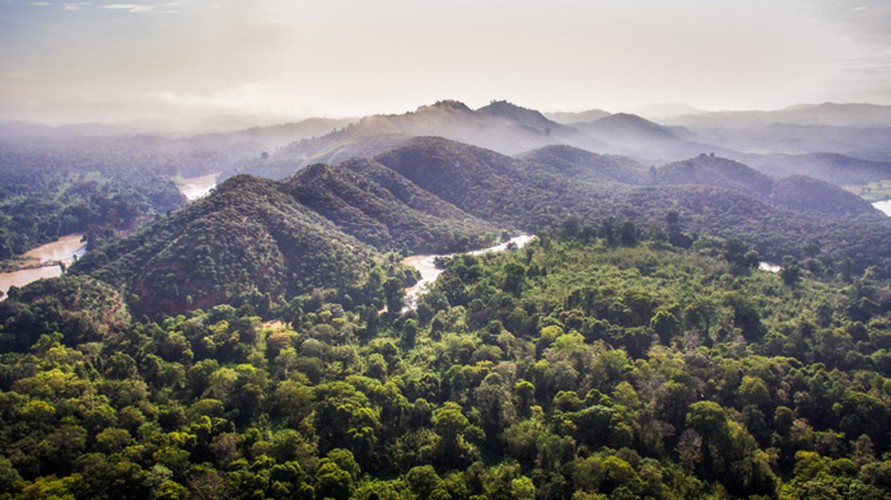 Cat Tien is the closest national park to Ho Chi Minh City and is an overlooked gem that rarely features on a list of must-visit destinations in the south of the country. 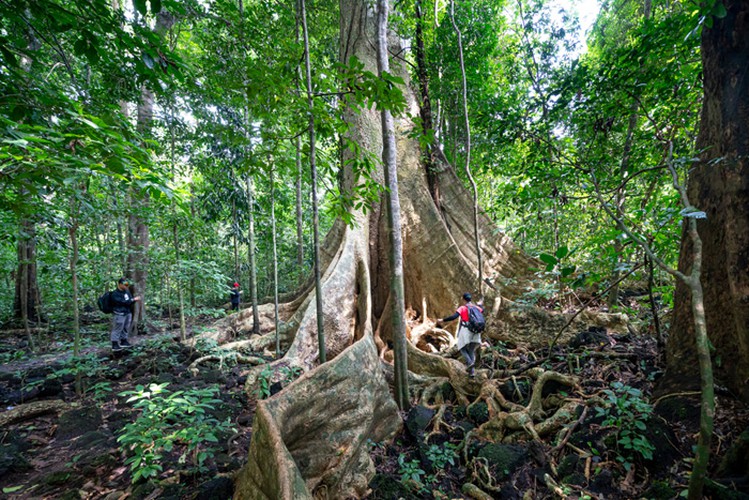 The lowland forests are rich in wildlife, being home to gibbons, deer, and wild boar. 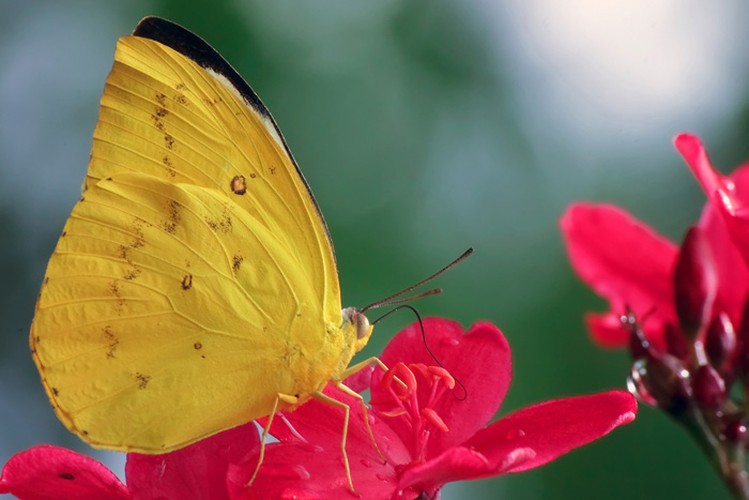 The nature trails found in the area are both extensive and well maintained, most of which can be completed without the need for a guide whilst guests can speed up their journey by riding a bicycle if they wish. 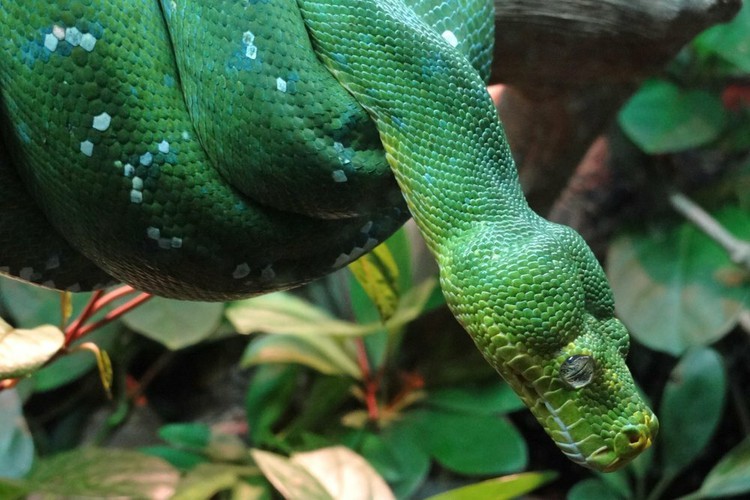 Home to an excellent variety of lodging, from campsites to riverside bungalows, the park serves as a great place to escape from the hectic life of Ho Chi Minh City. 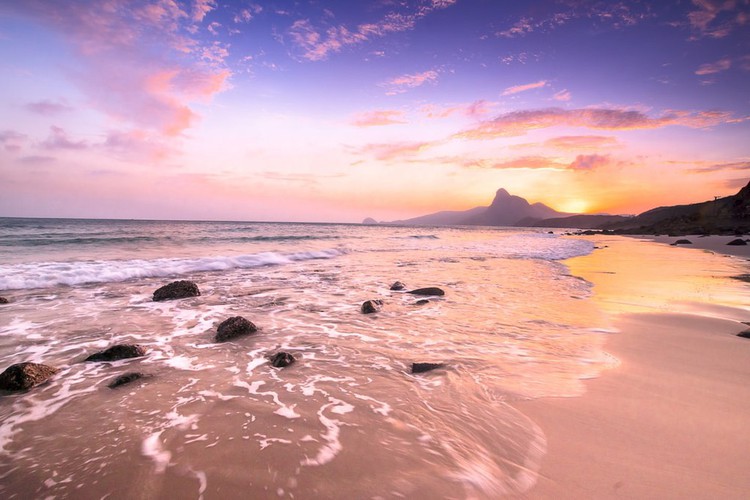 A gem nestled in the northwest corner of Vietnam’s most popular and overdeveloped island, Phu Quoc National Park is home to over 1,000 plant species and 200 different types of animals.