Travel mart in Can Tho to promote Mekong Delta’s tourism

The first Vietnam International Travel Mart (VITM) Can Tho 2019, the largest of its kind in the Mekong Delta, is scheduled to take place in Can Tho from November 29 to December 1.

Jointly held by the municipal People’s Committee of Can Tho city and the Vietnam Tourism Association, the event will feature over 300 pavilions set up by 400 travel businesses, hotels, service providers, and tourism associations from 20 cities and provinces across the nation as well as six foreign countries and territories.

Thousands of tourism promotion products, including domestic and international tours, hotel rooms, airline tickets and entrance tickets, will be offered to visitors.

Culinary artisans will show off their cooking skills at a food festival featuring specialties of the three Vietnamese regions at 80 booths.

The Vietnam Tourism Association will launch a programme to protect the environment and reduce the use of plastic products at the fair.

A forum on developing tourism in the Mekong Delta will be held on November 29, followed by a workshop introducing tourism products in the region on November 30 and a ceremony to honour outstanding travel businesses and individuals on December 1.

Over the past five years, tourism in the Mekong Delta increased by over 10 percent per year in the number of visitors and revenue.

In 2018, the region welcomed 40.7 million tourists. It is developing various forms of tourism such as eco-tourism, spiritual tourism, sea and island tourism, cultural and historical exploration tourism, and community-based agricultural tourism.

After a successful run in several Southeast Asian countries, Klook Travel Fest, organised by Klook, is finally making its way to Vietnam for the first time.

Hanoi to host travel and tourism summit in December

The Vietnam Travel and Tourism Summit 2019 will be held for the second time in Hanoi on December 9 under the theme “For Vietnamese Tourism to Really Take Off”.

Travel companies in HCM City are selling package tours for a seven-day Tết (Lunar New Year) holiday which starts on January 23 (or the 29th day of the last lunar month). 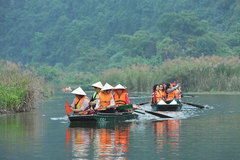 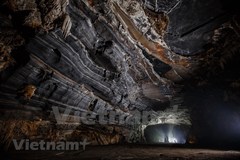 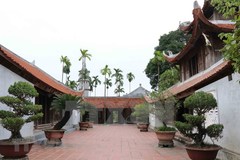 icon
A visit to But Thap pagoda
icon0 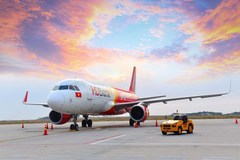 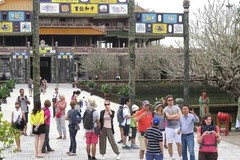 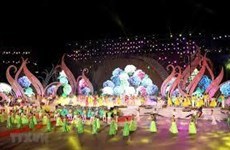 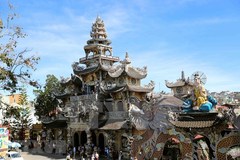 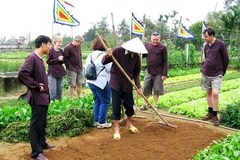 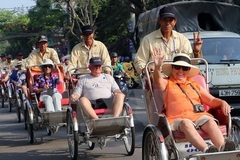 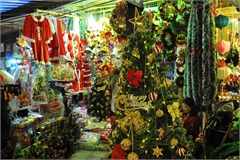 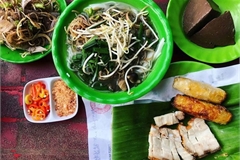 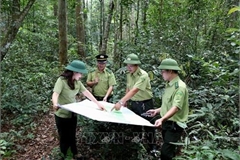 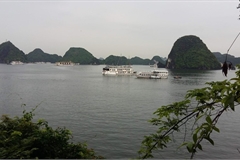