The massive departure of workers in the industry in the last five months has caused problems for business executives, who will have to find qualified workers in the post-pandemic period.

The general manager of a luxury hotel in Nha Trang resigned from his post in early May after the hotel experienced theee months of difficulties because of Covid-19. 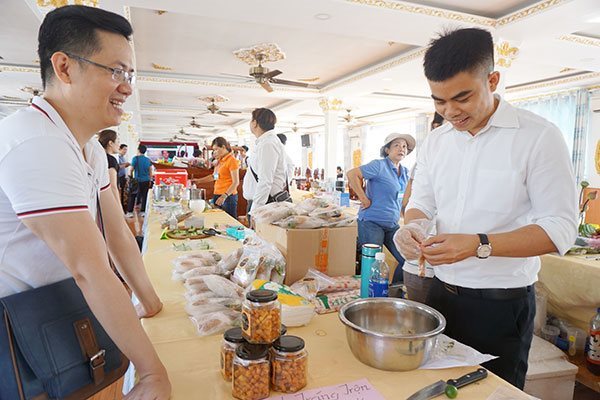 The manager understood that it would be better for him to leave so the owner could hire a local manager at lower costs.

“There’s nothing to do now, so there is no need to hire experienced managers,” he commented.

The number of resignations has been increasing recently. Junior workers left soon after the epidemic broke out, while senior workers, including heads and deputy heads of divisions, have left recently.

Other hotels in Nha Trang reported the same problem. More and more workers at travel firms, hotels and restaurants have given up their jobs.

Ngo Minh Duc, president of HG Group, complained that though he has been trying his best to retain qualified workers by sending them to other divisions which still can bring revenue, his workers have still decided to leave.

“In inbound and outbound divisions alone, 60 percent of our workers have quit their jobs,” he said, adding that the figure may increase in the time to come because the tourism sector is predicted to continue to decline, especially when the summer season finishes.

HG Group covers many business fields, from aviation and travel to hotel and yacht services. Some months ago, the managers of the group still hoped they could begin receiving foreign tourists at year end and prepared for a comeback. However, things have changed.

“It’s highly possible that the international tourism segment will only recover the next year end. So, there will be further layoffs because travel firms can’t retain workers and wait until that time, ” Duc said.

In April, when the tourism industry had not fallen into such a deep crisis, the Tourism Advisory Board joined forces with the Committee for Private Economic Development Research and Grant Thornton Vietnam to conduct a survey on the impact of the epidemic on tourism firms.

TAB cited a report from the World Tourism and Travel Council as showing that there are 4.9 million workers in Vietnam’s tourism industry.

“Tourism firms will face a labor crisis after the epidemic,” Duc of HG Group warned.

Travel companies find it hard to get bank loans

Several travel companies admitted that although they are struggling due to the Covid-19 pandemic, it’s hard for them to secure bank loans because banks classify them as high-risk businesses.

Travelers in Vietnam are expressing interest in future domestic travel, because the COVID-19 pandemic has impacted the way people will approach travel-related decision-making, according to the latest study by Google. 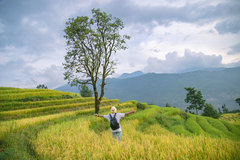 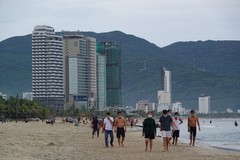 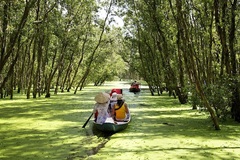