Trang An, Yen Tu, and Ha Long bay are among the popular suggestions for locations near Hanoi for visitors to enjoy the National Day holiday. 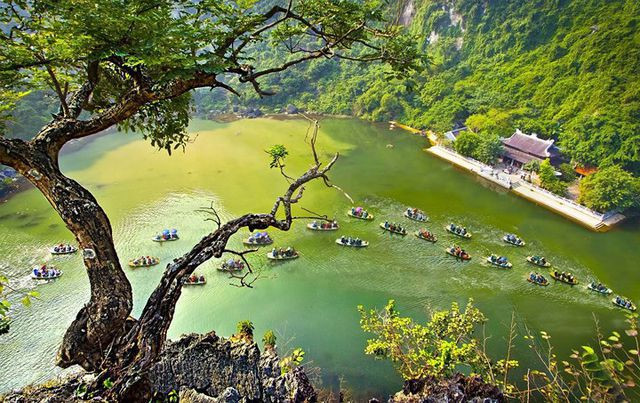 The Trang An landscape complex is located in the northern province of Ninh Binh, approximately 100km from the capital city of Hanoi. It is home to a range of pristine caves in addition to a variety of rare species of birds that can be enjoyed in Thung Nham bird garden. 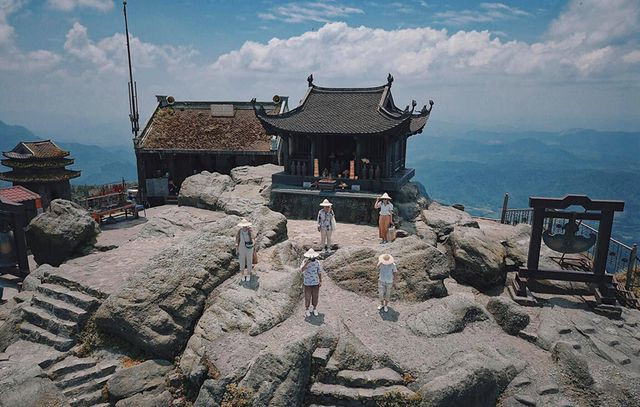 The Yen Tu complex in the northern province of Quang Ninh is home to a number of beautiful landscapes, it appears especially peaceful during the autumn. 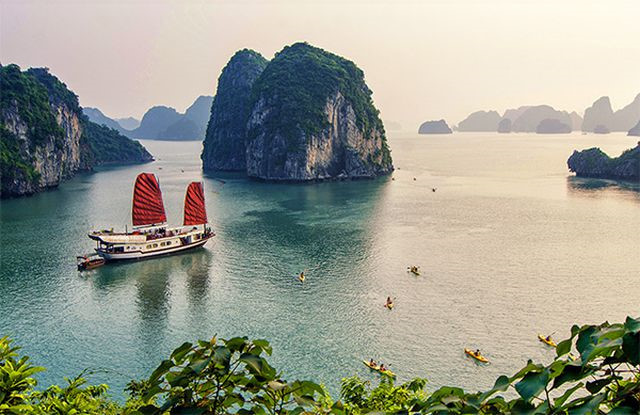 Home to a collection of thousands of small islands, Ha Long bay in Quang Ninh province is a world-renowned destination for both local and international visitors. It has been officially recognised as a World Heritage Site by UNESCO. 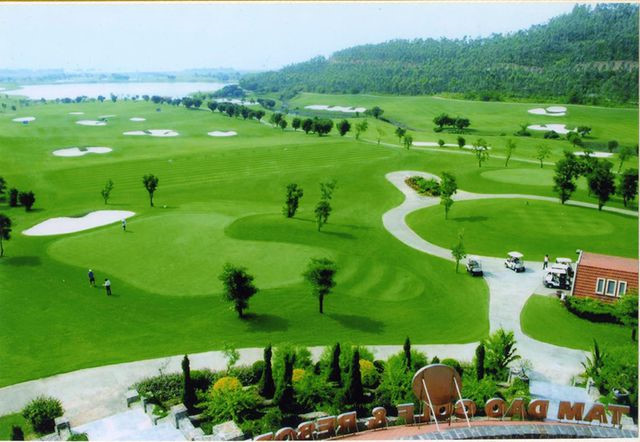 Found in Phuc Yen commune in Vinh Phuc province, Dai Lai lake is a good location to enjoy a spot of sightseeing. Breathing in the area’s fresh air and relaxing in the vast open spaces is a peaceful activity for guests to enjoy. 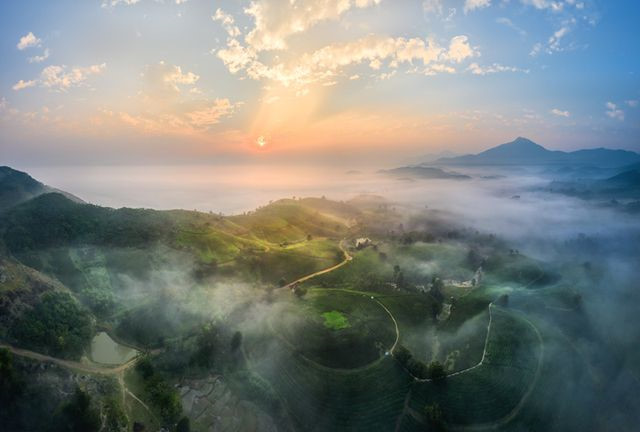 An unmissable activity in Phu Tho province is a trek through Xuan Son national forest. 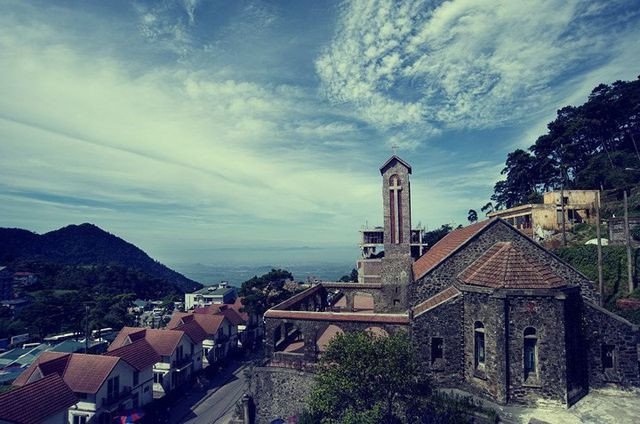 Located roughly 80km from Hanoi, Tam Dao in the northern province of Vinh Phuc is widely considered to be the ‘Da Lat of the north’ due to the cool climate it enjoys all year round, along with its breathtaking scenery. 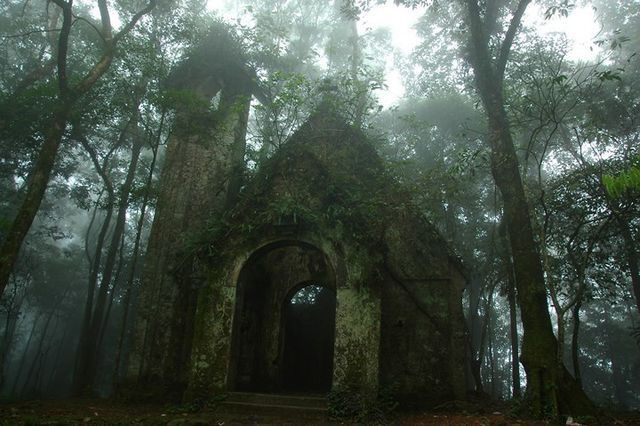 Ba Vi national park is a famous site that is well-known among nature lovers. The area has plenty of green forests and features an array of romantic scenery including hills and pristine winding roads. 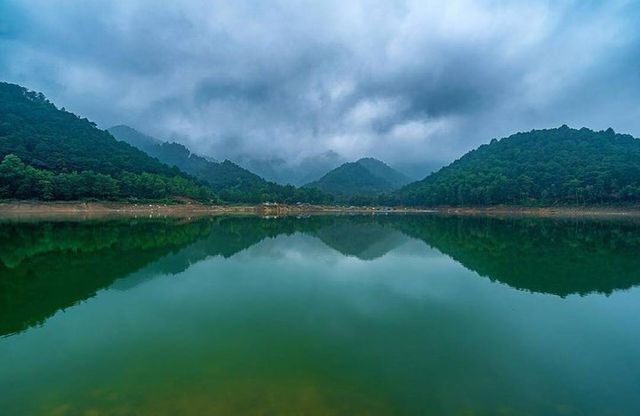 Ham Lon mountain can be found 40km from Hanoi. It possesses wild beauty that regularly proves to be a hit among tourists to the area. 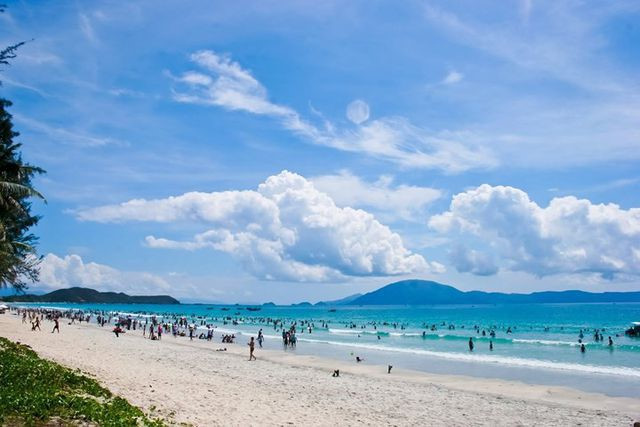 Do Son in Haiphong city is an ideal place in which to relax during the National Day holiday, especially due to its close proximity to Hanoi. 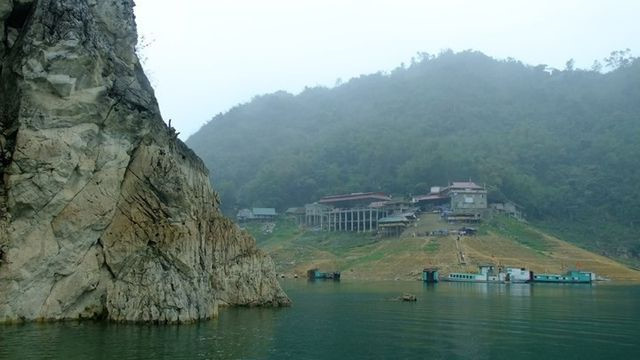 Thung Nai in Hoa Binh province is home to a perfect combination of mountains, forests, and peaceful lakes. As a result, tourists visit from all corners of the globe. 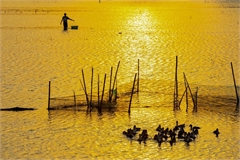