Patrick Scott, a reporter from The New York Times, has shared his memorable experiences of a visit to Phong Nha-Ke Bang National Park in Vietnam’s Quang Binh province and more memories from his trip to the country. 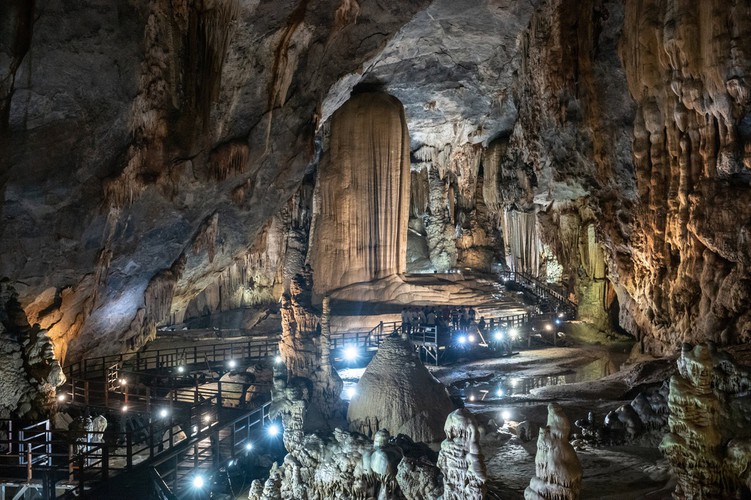 After completing his exploration of Quang Binh, Patrick Scott judges Phong Nha-Ke Bang National Park to be one of Vietnam’s premier adventure tourism destinations. He is in particular impressed with Thien Duong (Paradise) cave which features a half-mile long boardwalk along with a stadium-size chamber filled with billowing and dripping limestone formations that have been created over thousands of years. 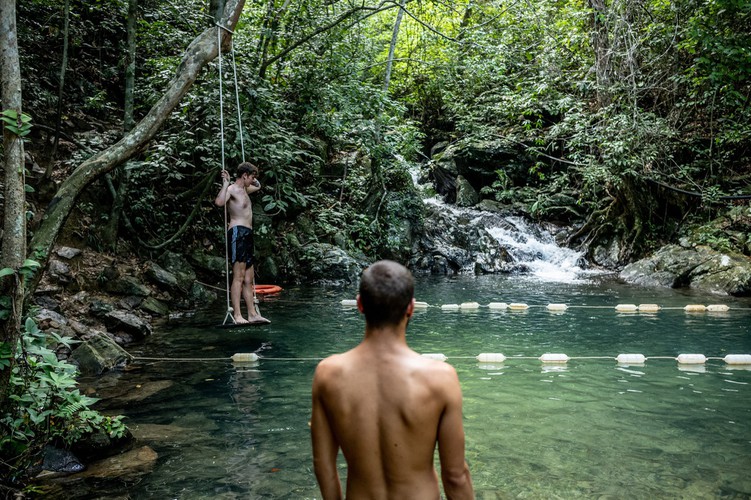 In the narrowest part of the country, the region boasts a captivating, almost prehistoric landscape that features sweeping valleys and snaking rivers surrounded by jungle-draped limestone peaks. Once in UNESCO-recognised Phong Nha-Ke Bang National Park, visitors are able to swim to the bottom of a waterfall or hike through the dense jungle. 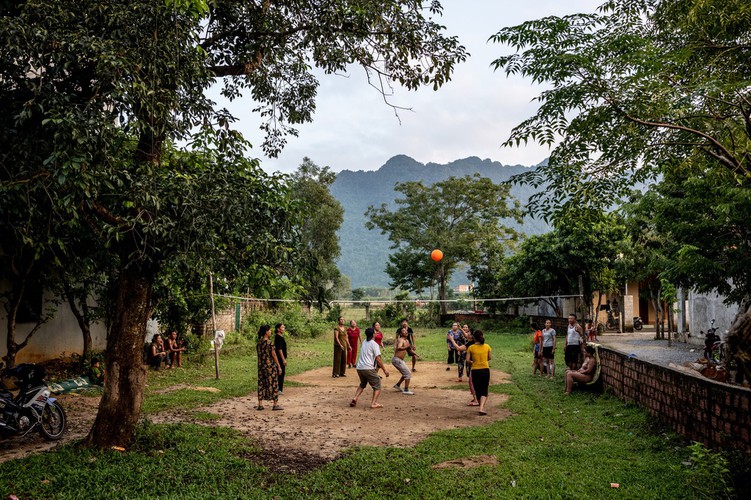 During his trip to Quang Binh province, the New York Times reporter spent plenty of time exploring the daily lives of local people. “Phong Nha is a welcome contrast to the waves of mass tourism and unbridled construction overwhelming Vietnamese destinations from the mountains of Sa Pa to the bays of Ha Long to the beaches of Nha Trang,” Patrick Scott says. 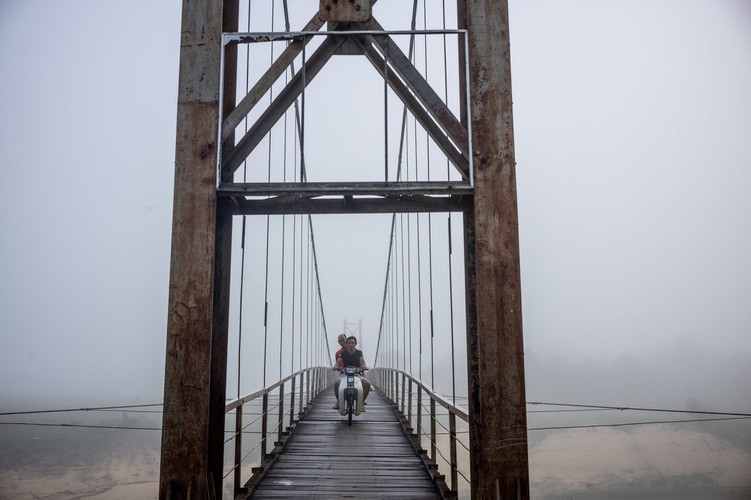 In order to reach Phong Nha-Ke Bang National Park, Patrick Scott shares there are three main ways. Travelers can either take a flight from Dong Hoi city, take a bus from Hue or Hoi An, or purchase train tickets from Da Nang. Once in the area, tourists are able to ride bicycles or rent motorbikes in order to enjoy a peaceful atmosphere and sample the local cuisine. 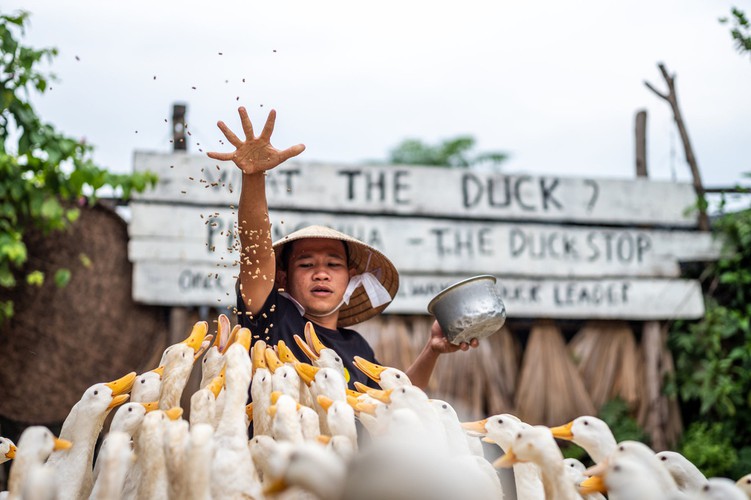 Phong Nha plays host to low-key tourism destinations such as the Duck Stop farm tour where plenty of Western backpackers come to feed and take selfies alongside Quynh Tran’s flock of 150 white ducks. He now employs 11 of his relatives who provide farm tours and serve meals to guests. 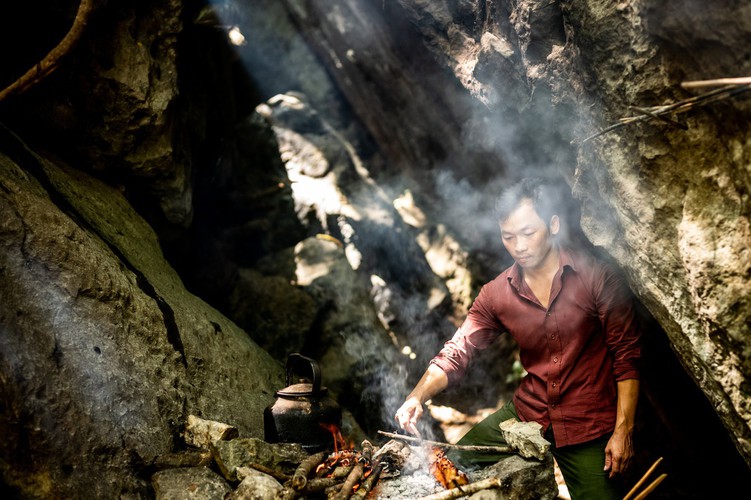 The US reporter shares the diverse range of touring activities on offer. In terms of cave tours, it costs roughly US$8 to visit Phong Nha cave by boat for a few hours, or US$11 to see Paradise cave on foot, in addition to trying the zip line and being able to swim at Dark cave. Travelers are able to book full-day or multiple-day trekking and camping excursions at caves operated by Oxalis Adventure and Jungle Boss. 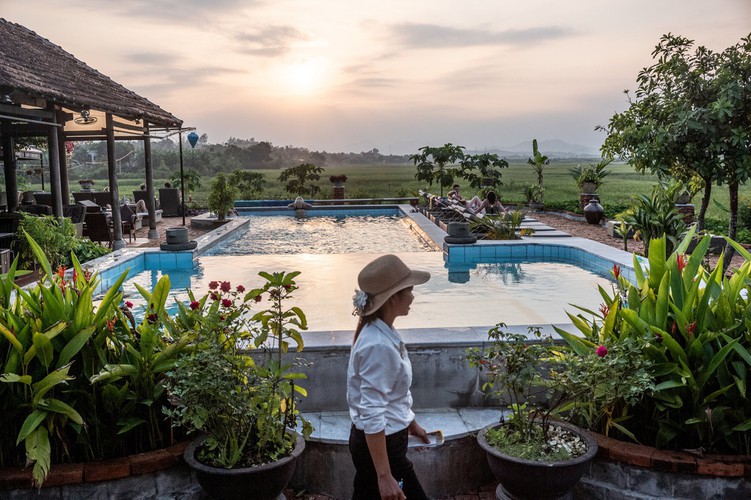 Phong Nha is a popular place to visit all year round, except for certain days during mid-September to mid-November due to the rainy season potentially causing disruption. The ideal months will be March through August. Indeed, Phong Nha Farmstay is one of the best places in the area to watch the sunset. 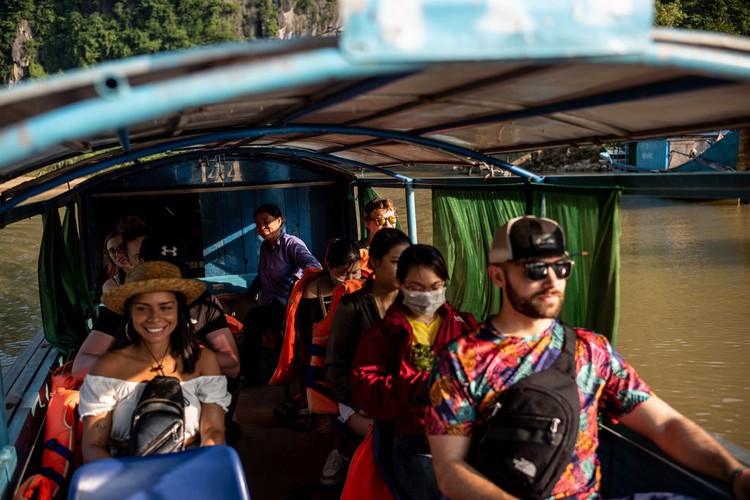 Many local residents own and operate blue boats that ferry tourists along the Son river to Phong Nha cave.