Of the 33 islands that are home to the bird nest industry in Khanh Hoa Province, Hon Noi in Nha Trang City is the only one open for tourists, for five months a year.

To preserve the local environment and ensure sustainable development, the number of visitors is limited to 300 people per day.

Situated around 26 kilometres from the centre of Nha Trang City, the island is said to be home to the largest salangane population in the province. The island, with a long history of more than 700 years, began welcoming tourists in 2003 when Nha Trang city authorities organized the first sea festival, which became an annual event.

According to local legend, Le Van Dat, the Rear Admiral of Tran Dynasty (1225-1440), was considered the founder of the salanagne nest production industry in Khanh Hoa. On a trip to the south, he discovered edible salanagne nests on Phu Binh Khang, a part of Khanh Hoa Province today, and then taught locals how to collect the nests. In the festival, a ritual ceremony was performed at the temple of the Governor and Holy Mother of Hon Noi Island to show gratitude and respect to Le Van Dat.

Today, Hon Noi is not only popular for its rich resources of salanagne, but also for its heaven-like nature and landscape. The long white sandy strip with crystal blue sea of Hon Noi Beach has made the island one of the most desired destinations in Khanh Hoa. The water here is so clear that you can easily see corals and colorful fish without diving.

The unique double beach is an outstanding feature of Hon Noi, thanks to its warm and cold water. However, the island has much more to offer visitors.

The island only welcomes guests from April to September as the summer is also the calm sea season.

Mr. Nguyen Ngoc Hai, Director of Sanest Tourist, told VietNamNet that in order to preserve the marine environment and ensure sustainable development, the company serves up to 300 tourists a day, using two boats and two wooden boats. Before going to the island, passengers are asked to dip their shoe soles in disinfectant solution, and not to smoke or stay overnight on the island.

They can visit Hon Sam bird-nest cave to see how swiftlets make their nest and learn about the tradition of the Khanh Hoa bird nest profession. The swiftlets fly away to seek food in early morning and return to their nests in the evening.

According to Hai, swiftlets are distributed mainly in the coastal provinces of the central and southern Vietnam, from Quang Binh to Con Dao and Phu Quoc. Khanh Hoa province has the largest and most stable populations of swiftlets in the country, with about 173 bird nest caves on 33 islands.

Hon Noi has not only swiftlets but also seagulls. There are two species here, white and black seagulls. Seagulls gather on Hon Noi from March to October every year.

Among many islands in Vietnam open for tourists, Hon Noi is outstanding for its wild look. On islands such as Nam Du (Kien Giang province), Ly Son (Quang Ngai province), and Co To (Quang Ninh province), along with the development of tourism, the increase in tourists can bring the risk of pollution. Hon Noi Island, thanks to its rules on restricting the number of visitors and strict implementation of environmental protection measures, is very clean. 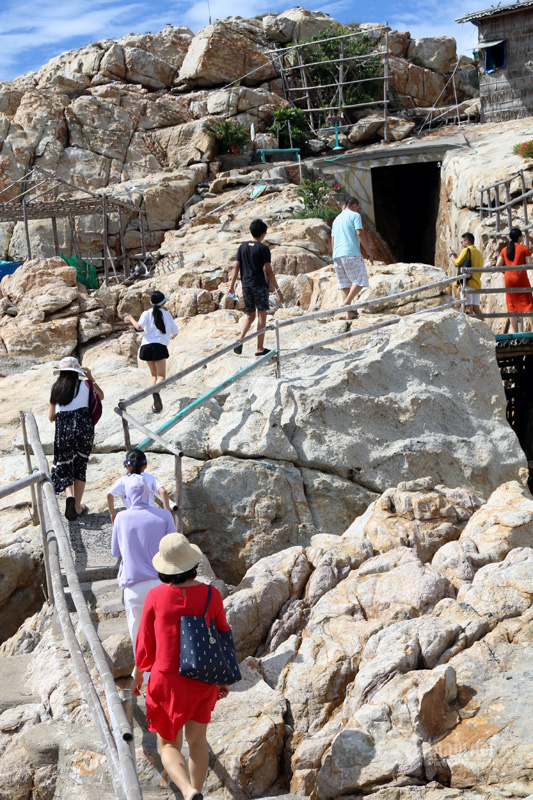 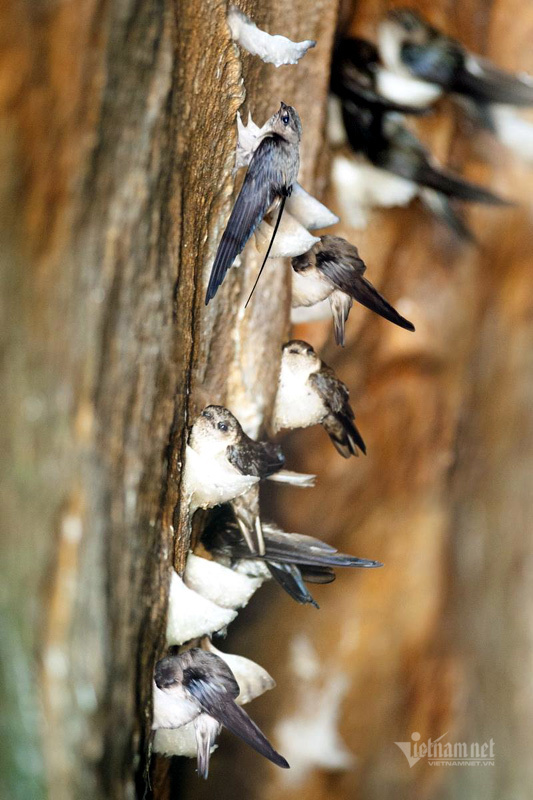 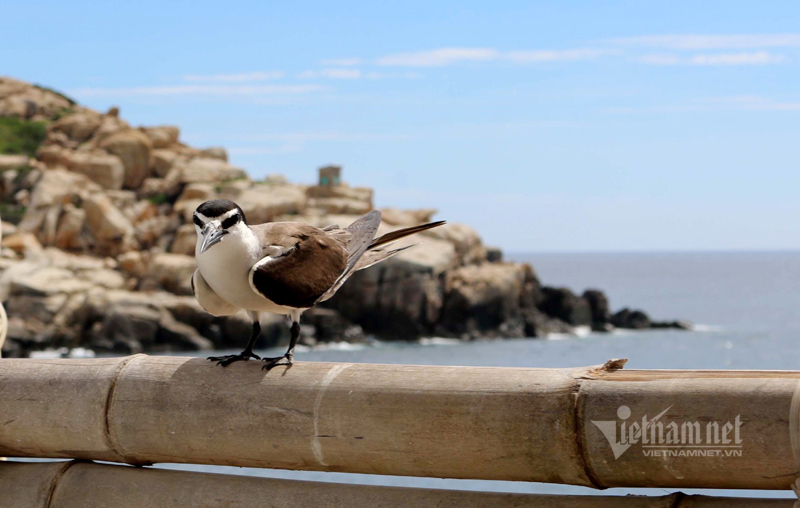 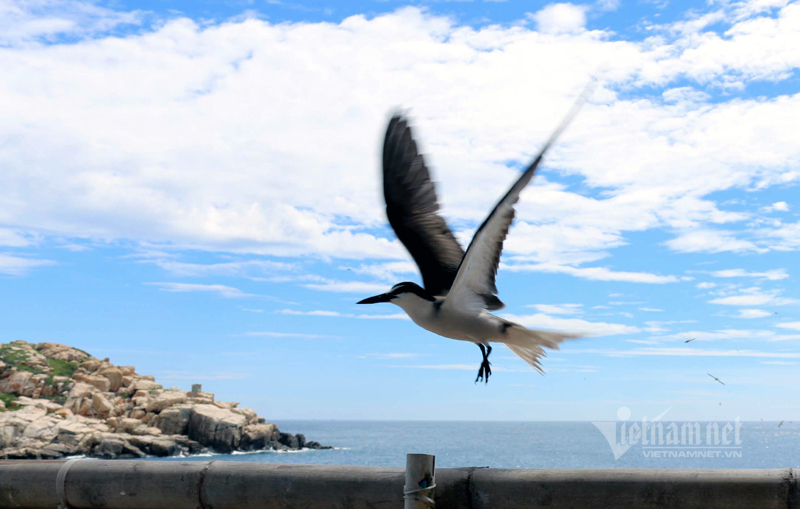 Quan Lan island, which has a population of over 8,000 people, covers a total area of around 11 square kilometres in Quan Lan and Minh Chau communes in Van Don district, Quang Ninh province.

When mentioning Con Dao island, people often remember Con Dao prison, once considered "Hell on Earth" during the war against the foreign invaders.

icon
Banh Cuon: A delicacy with a rich history
icon0