The majestic beauty hidden in the depths of Son Doong cave in the central province of Quang Binh come alive in a series of photos taken by Australian explorer John Spies. 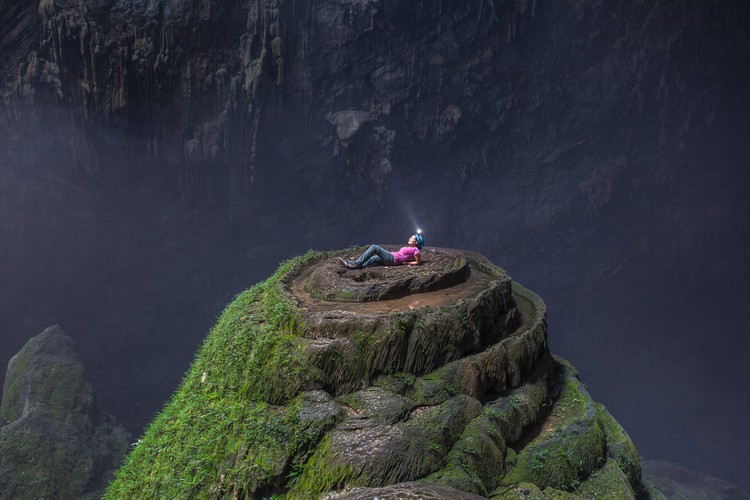 An enormous hole in the roof of the cave allows a strip of light to penetrate through a collapsed section of Son Doong cave known as “Watch out for Dinosaurs.” The unique spiral-shaped stalagmite is also coated with ferns and moss. 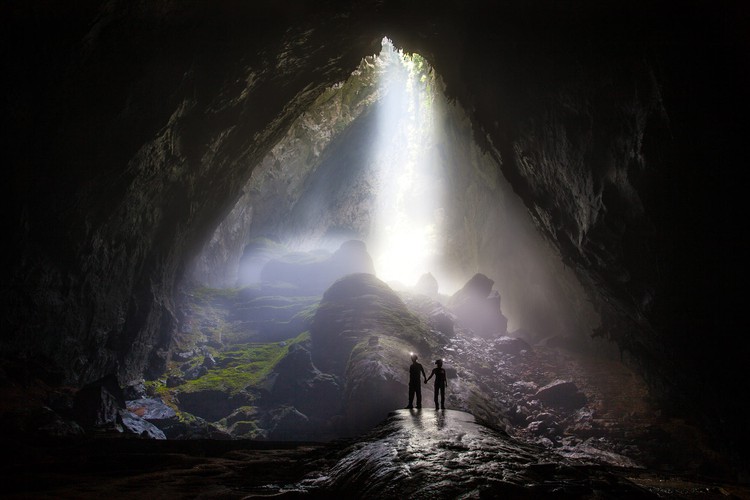 Due to the remoteness of the site, coupled with how far below ground the cave is located, it is awe-inspiring to gaze at these stunning images of the otherworldly realms hidden below the surface. 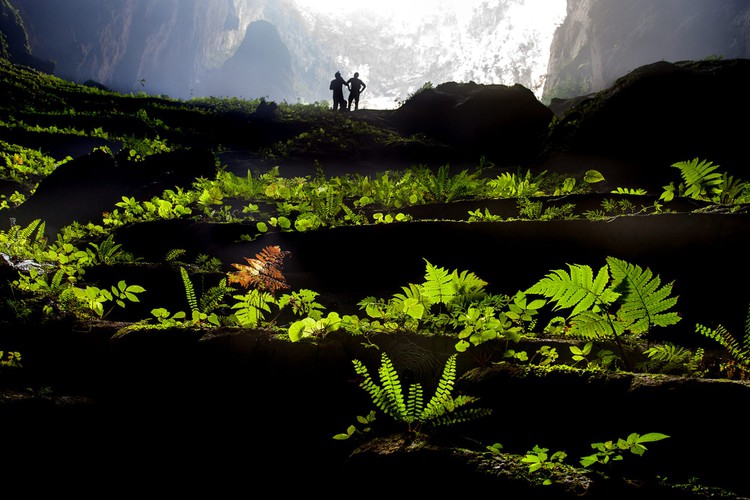 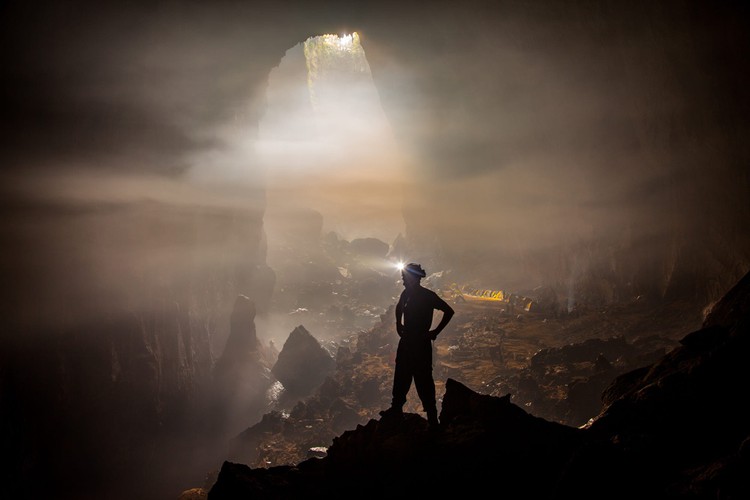 Tourists are able to experience the wonders of the vast cave by taking an adventure tour. 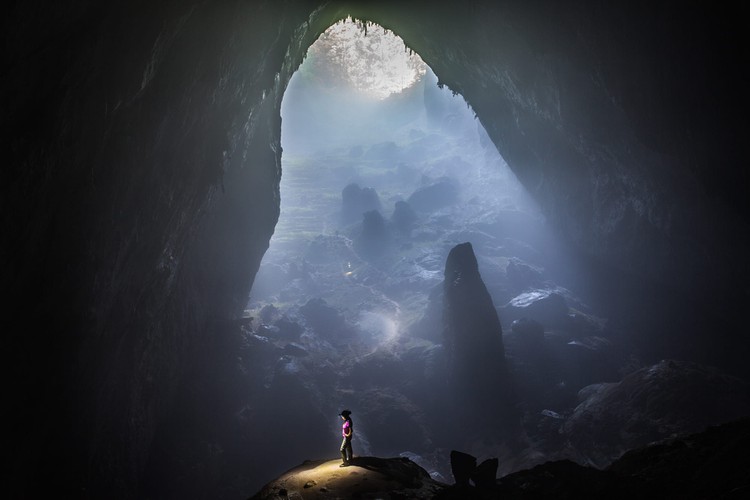 A surreal scene inside the cave 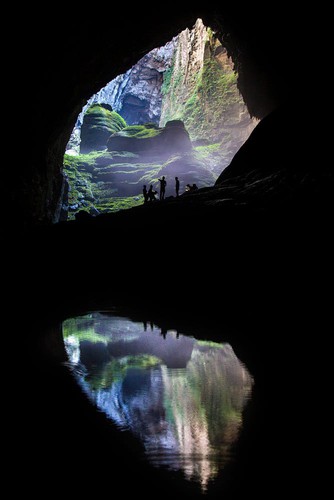 Reflections from a pool situated deep inside Son Doong cave 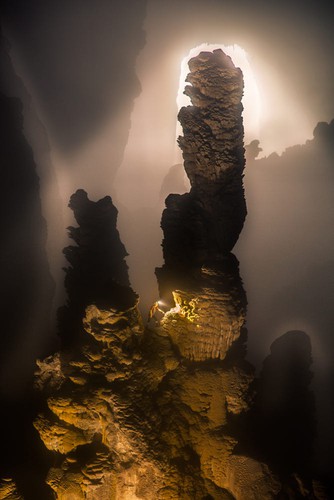 The world’s tallest stalagmite can also be found in the cave.

A garden featuring plenty of plants is able to flourish by capturing some natural sunlight. 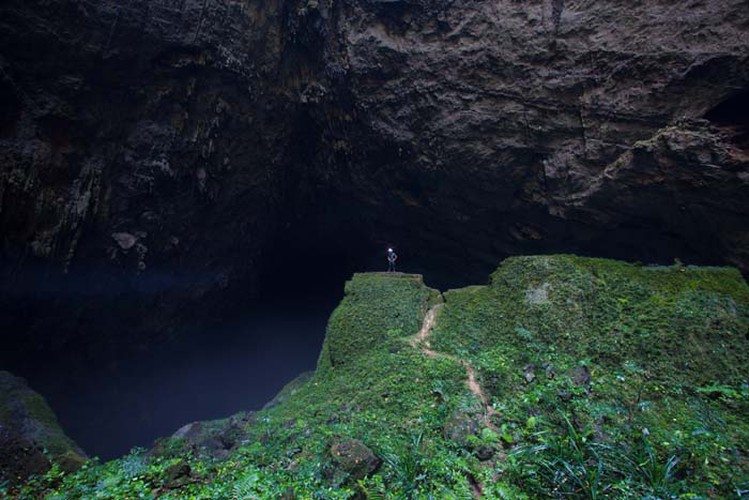 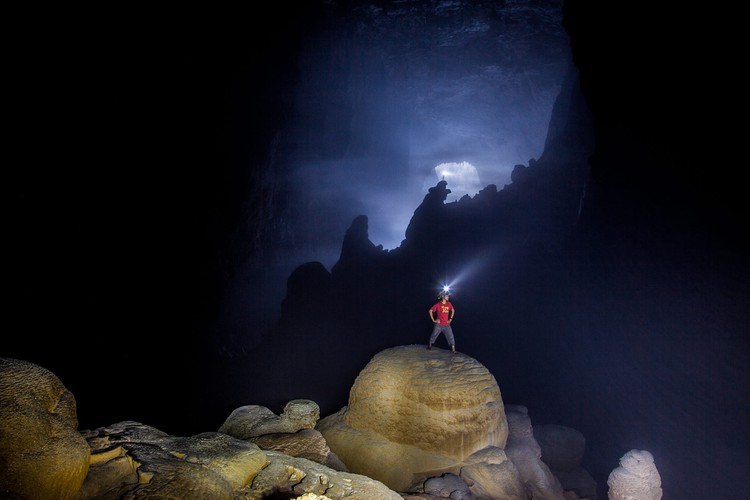 A person appears small compared to the magnificence of nature. 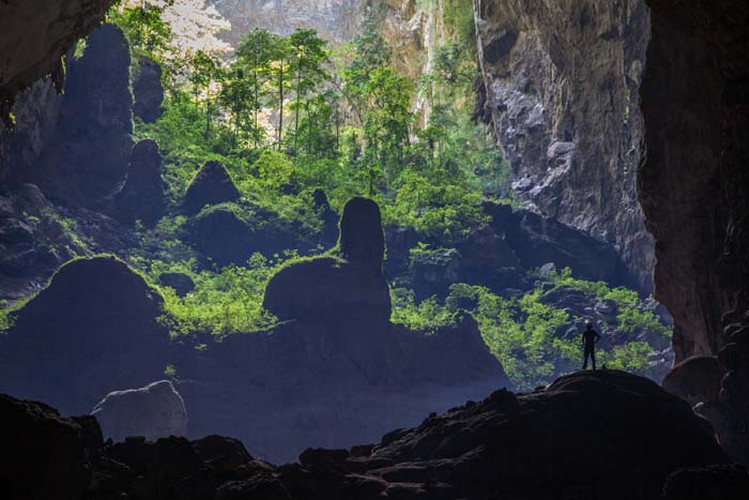 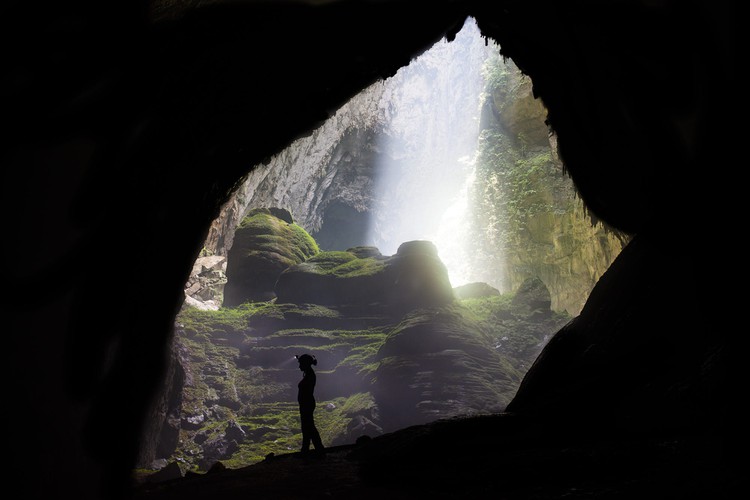 Insider, a leading news website from the United States, has listed Vietnam’s Son Doong cave in their list of the world’s 20 record-breaking natural wonders. 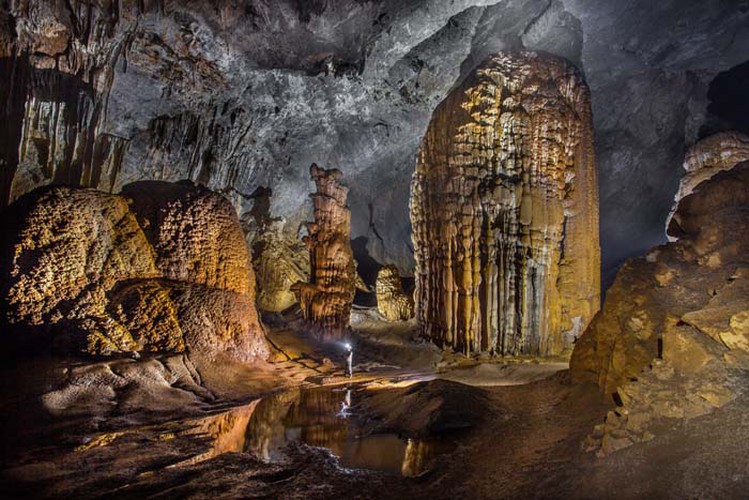 Tours of Son Doong, the world's largest cave, have reopened in Quang Binh after being closed for two months over the COVID-19 pandemic.