Vietnam's Ninh Binh, Quang Binh, and Lam Dong have been named among the top five locations nationwide which are far off the beaten track and suitable for those travelling on a budget, according to the South China Morning Post (SCMP). 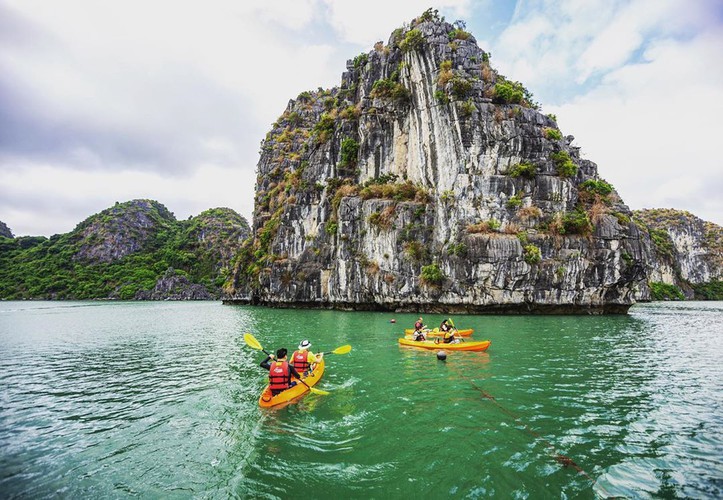 The SCMP article states that the nation has long been a popular destination due to its cheap prices, epic landscapes, and variety of delicious cuisine. It goes on to suggest five cities to visit in the country during 2020. 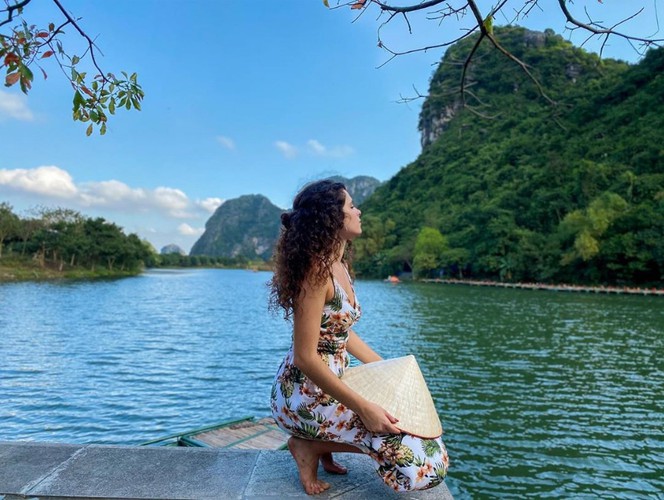 Ninh Binh province can be considered a version of Ha Long Bay on land due to the locality being home to the same karst structures alongside its many rivers which are surrounded by lush green farmlands. 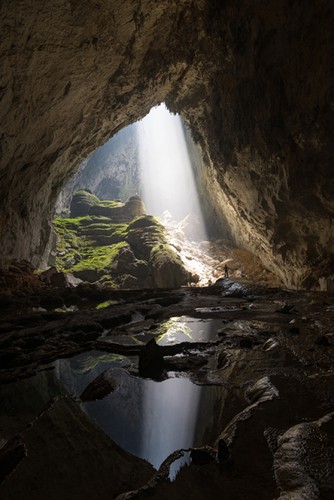 Whilst the majority of people flock to Sapa in order to trek along the rice paddies situated in the mountains, Quang Binh province offers guests the chance to go exploring in many of its lesser-known caves which are found in the karst mountains near the small town of Phong Nha. 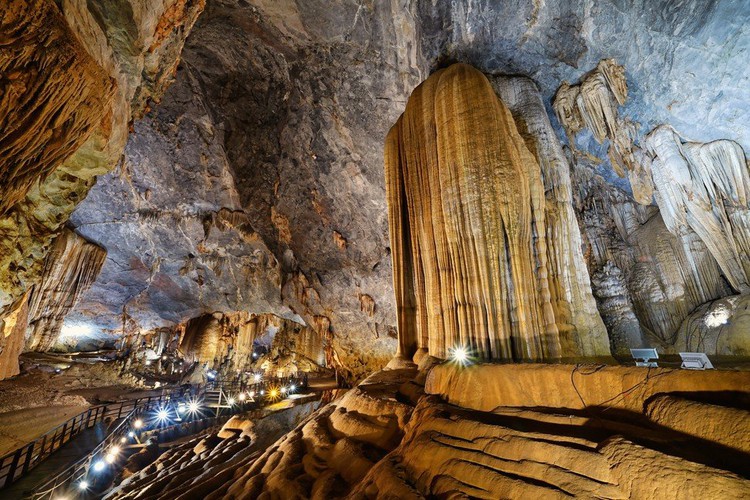 Paradise Cave, the longest dry cave in Asia, can be visited for just US$12. The price gives guests access to the boardwalk that extends for a total of three km. For those looking to explore further, there is a small trekking tour that takes visitors seven km in for US$99.

When it comes to a town rich in multicultural history, Hoi An in Da Lat province is one of nation’s best destinations. However, for those looking to avoid the masses, Da Lat should be considered as an alternative. Located high up in the Central Highlands, it is notable for being surrounded by tumbling waterfalls and pagodas. It was originally founded by the French in the late 19th century as a place to escape the heat. 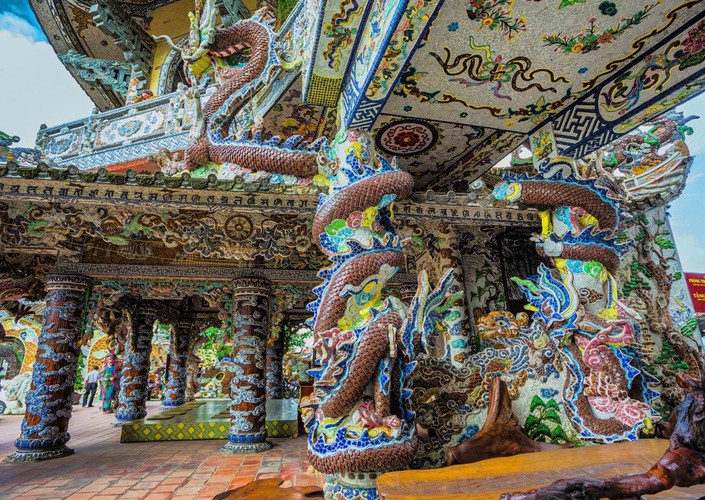 The Linh Phuoc Pagoda is completely made up of porcelain pieces and can be found on the outskirts of town alongside a pastel Buddhist monument. 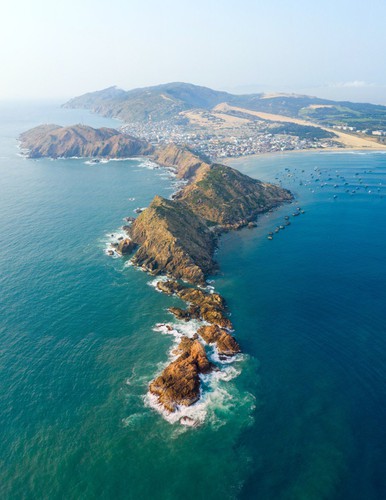 While Quy Nhon predominantly remains a fishing town, it is an emerging beach destination that features new resorts being built. For now the area remains a quiet option, with the seaside town being home to cheap and delicious seafood, along with a beach that is perfect for eating and relaxing.

For those looking for a cultural break in Vietnam, Hanoi is not the only option available. Indeed, guests can get a closer look at Vietnamese history in Hue, the ancient capital of the Nguyen Dynasty. It was this city that was the seat of the Nguyen Emperors who ruled from Hue for almost 150 years.

Prestigious magazine Vogue Paris has named Con Dao island in Vung Tau province among the nine most beautiful secret islands which travelers should visit this winter.

CNBC has run an article which introduces Mu Cang Chai district in the northern province of Yen Bai as one of the top travel locations for international visitors in 2020. 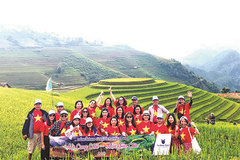