Nha Trang City is quiet after social distancing was applied in Khanh Hoa Province due to a new Covid-19 case.

Only a few vehicles ran on the streets and the beach was empty as restaurants, shops and hotels closed on August 9. Khanh Hoa Province authorities have issued official documents banning crowds along the coastline. Starting from July 31, the city Urban Management Office had stopped granting permission to new public events at the beach.

Popular tourist sites like Ponagar Tower and Soi Island had started receiving fewer visitors even before the new case was found. When the first wave was put under control, many firms offered discount and promotion packages to attract customers. Sometimes, the occupancy rate could reach 60-70%.

Nguyen Tuan Dung, deputy head of the province Cultural Heritage Management Centre, said before the second wave, 100,000 people visited Ponagar Tower in July alone. During the weekends, the tower received 4,000 visitors. Some 154,000 visitors came to Khanh Hoa in July, an increase of 41,500 people. However, from August 1, the number of visitors dropped by 70%.

As tours have been cancelled, the number of visitors across Khanh Hoa dropped significantly. Firms in Khanh Hoa said accommodation facilities were usually full during the holiday season, however, this year, most of them were empty. Along popular streets like Hung Vuong, Nguyen Thien Thuat and Trang Quang, many shops have closed and returned premises to the landlords. The once busy streets are now near empty.

Khanh Hoa Department of Tourism has worked with all hotels, firms to direct them to ask guests to fill medical declaration forms, wear face masks and wash hands. Anyone has symptoms like having a fever or coughs should visit medical facilities immediately. Khanh Hoa People's Committee also issued the decision to stop all festivals and public events. Passengers on trains, planes and coaches must have their body temperature checked.

Some photos of the deserted streets on August 9: 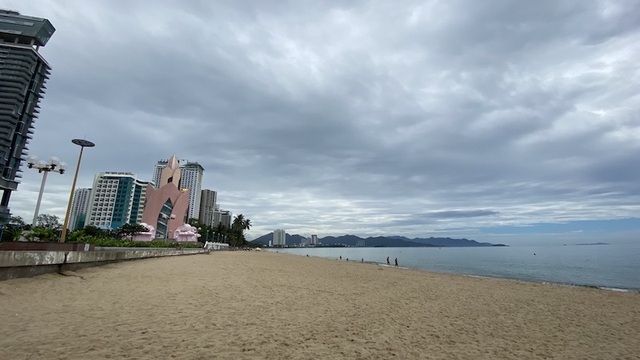 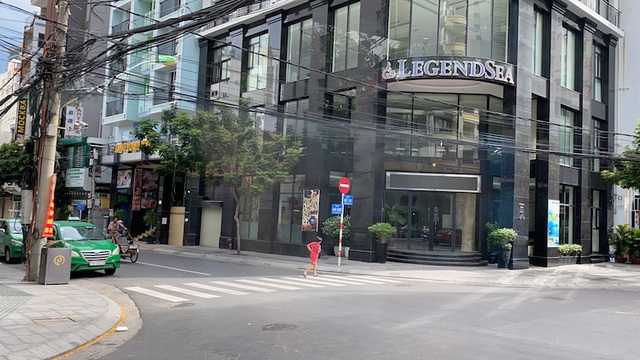 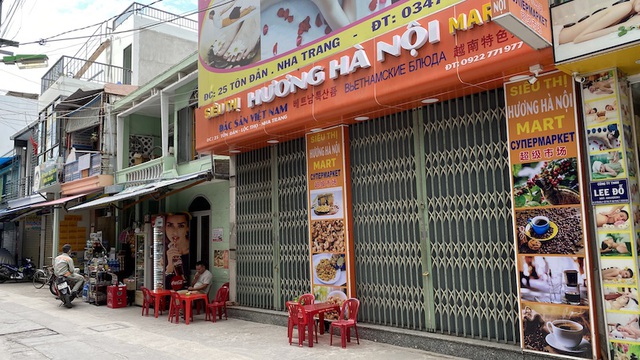 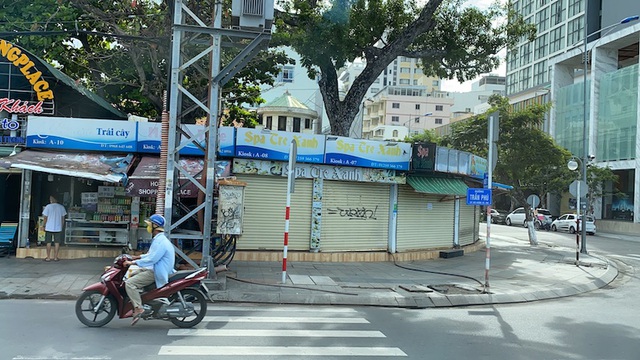 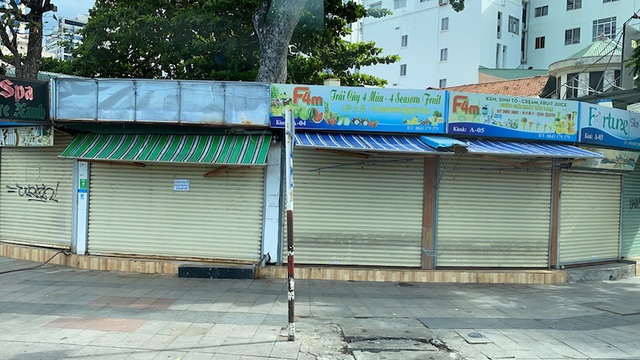 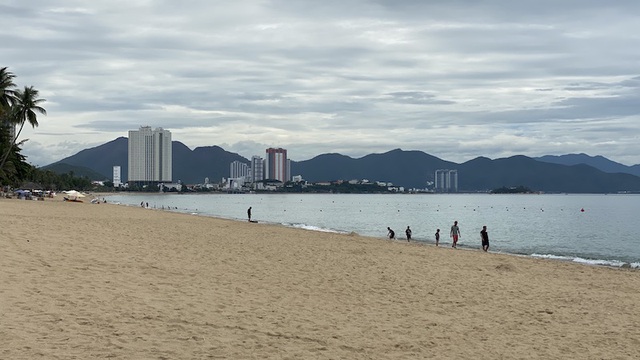 The streets and beaches deserted

Fun Island is one of the few places in Nha Trang city that is able to maintain its pristine beauty and peaceful atmosphere, quickly developing into a popular new tourist attraction this summer.

Yen Island has become an increasingly popular attraction situated in Nha Trang city in the south-central province of Khanh Hoa, largely thanks to its pristine beauty and its habitat that features many bird’s nests.