Hanoi authorities have closed coffee shops opened at new locations on a local railway section after a previous ban on another location.

Since October, business services, including coffee houses, on the railway section running from Dien Bien Phu to Phung Hung streets in Hanoi have been shut down.

The police put up barriers at the entrances to prevent tourists from entering the popular area. Many travellers continue to visit the place but aren’t able to get in. 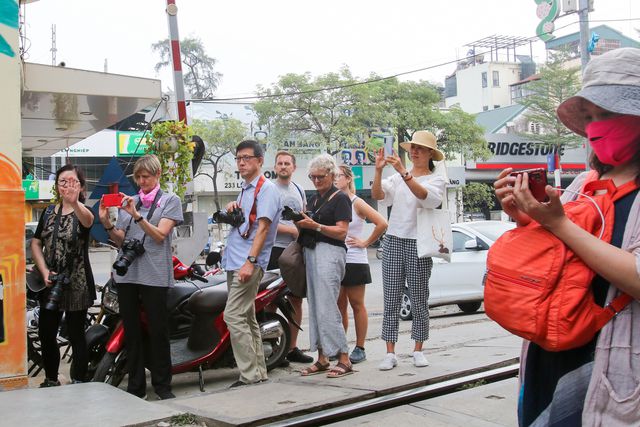 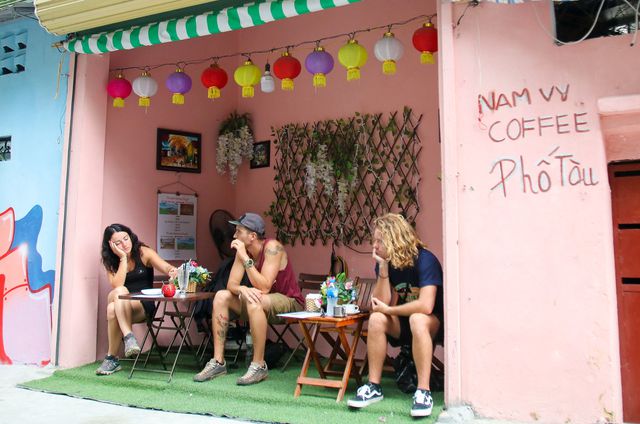 However, following the closure, dozens of new coffee shops have been opened in the area stretching from Kham Thien Street to alley 202 on Le Duan Street along the railway. These services have attracted hundreds of foreign tourists per day. 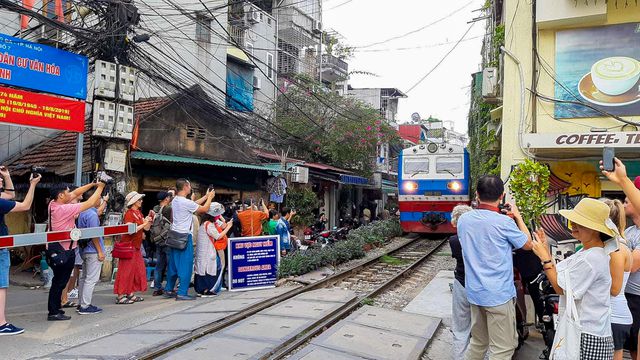 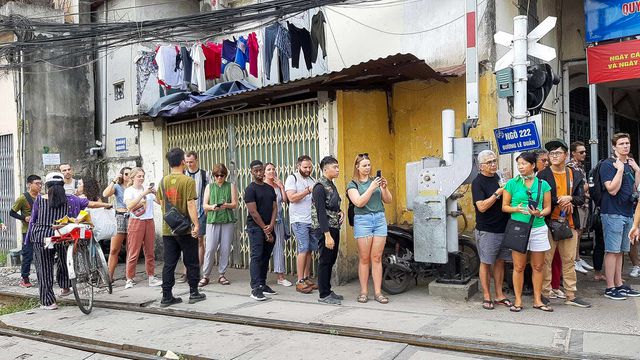 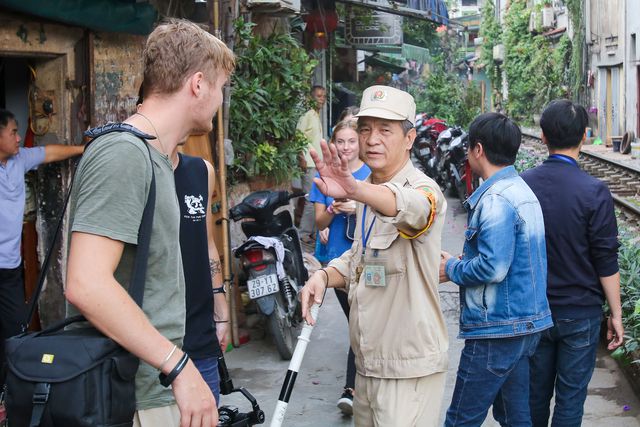 “I have never had a chance to see trains so close before, which is very interesting. So, I don’t want to miss this,” said an American tourist. 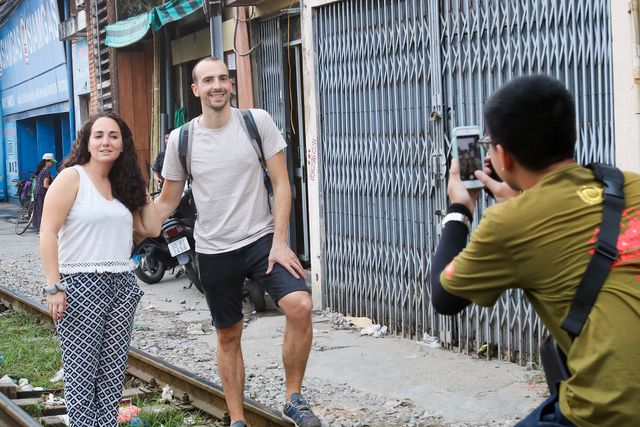 Despite the ban, many visitors still tried to access the railway where the train was going through to take photos. 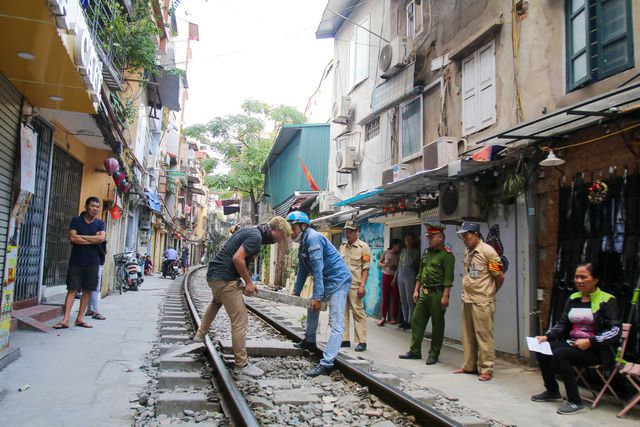 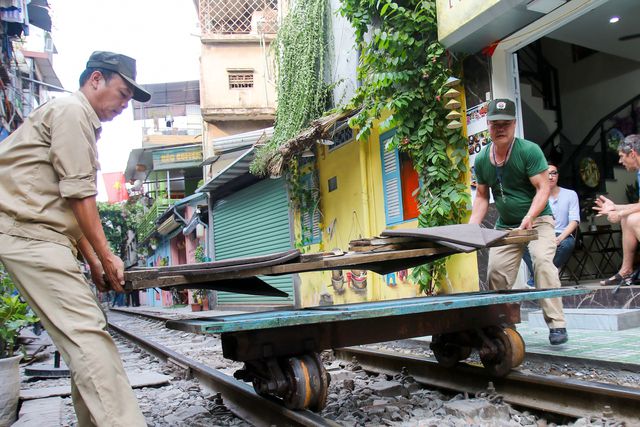 Pieces of wood put on the track by local residents removed 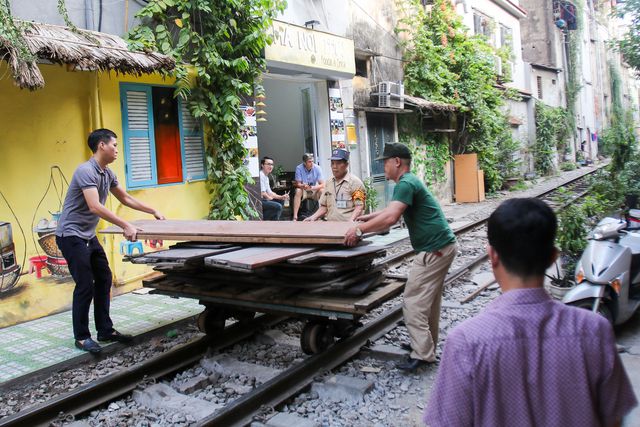 Nguyen Tong Sy, secretary of Kham Thien Ward Party Committee, said that staff has been assigned to keep a close eye on the area to prohibit coffee services.

Some coffee shops in the Old Quarter area that were also mentioned in the blog include Blackbird Coffee and Gấu Coffee and Bakery, which are emerging as the fairly beautiful coffee destinations.

Coffee on the run

The way coffee is bought and consumed in Vietnam is changing as new players work hard to get their name out there.