The terraced fields of Mu Cang Chai district in Yen Bai Province serve as great inspiration for local photographers whilst also winning the hearts of many foreigners, so let’s take a closer look at photos taken by travelers to the region. 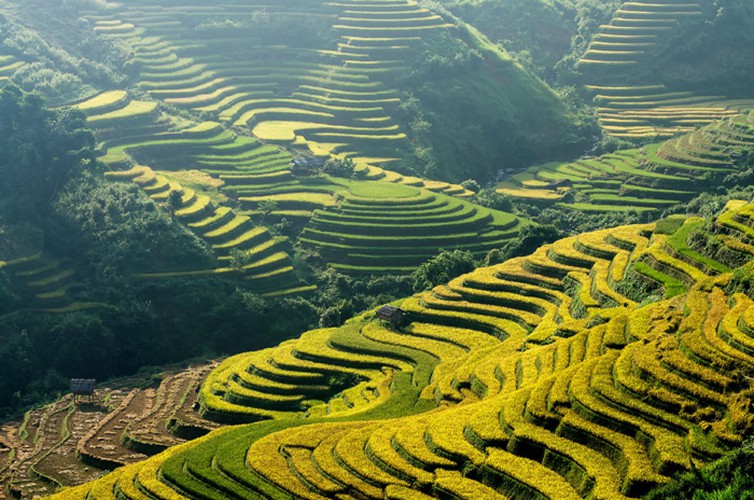 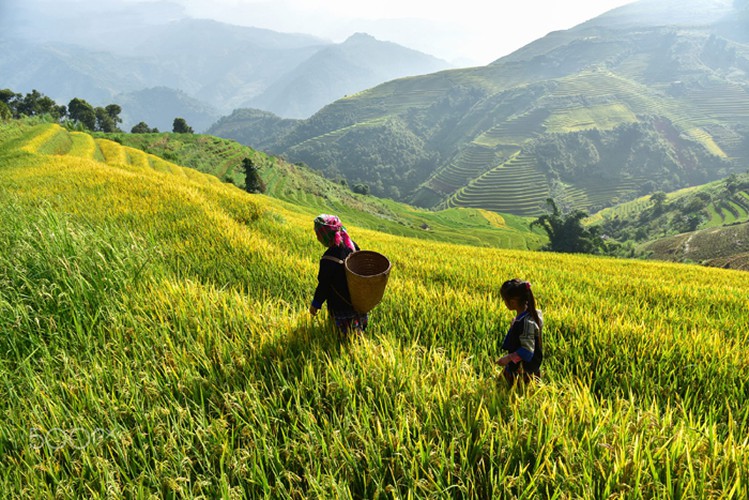 An ethnic H’Mong mother and daughter begin their work in the fields early in the morning. (Photo: Sirisak Baokaew / 500px.com) 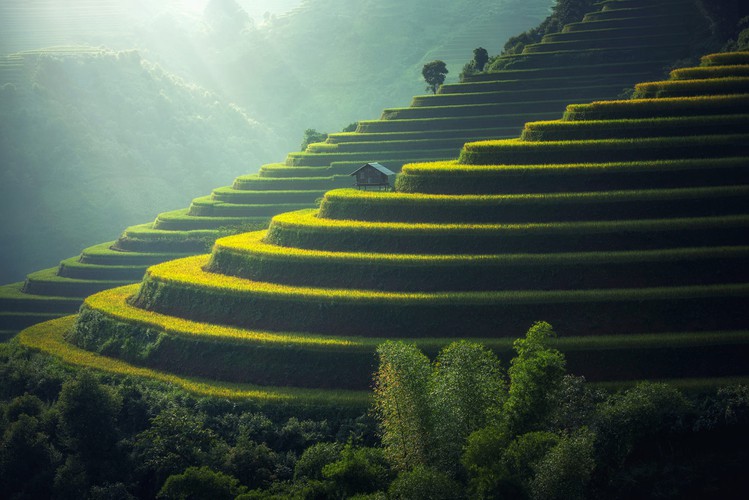 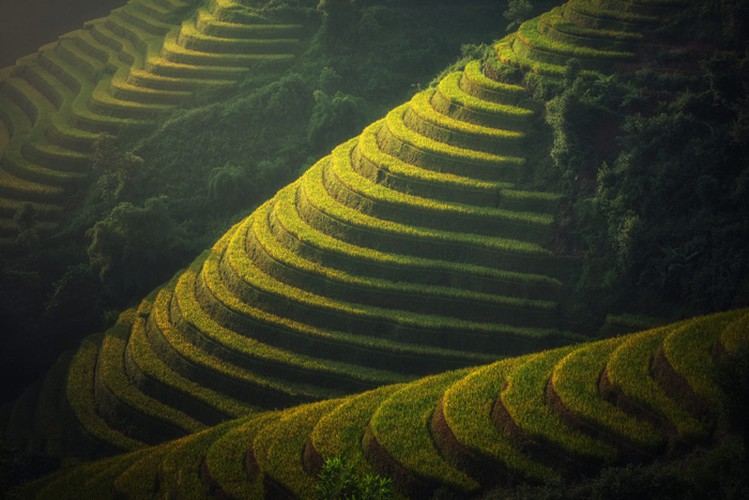 The vivid colours of the terraced fields are snapped by a foreign photographer. (Photo: Sasin Tipchai / 500px.com) 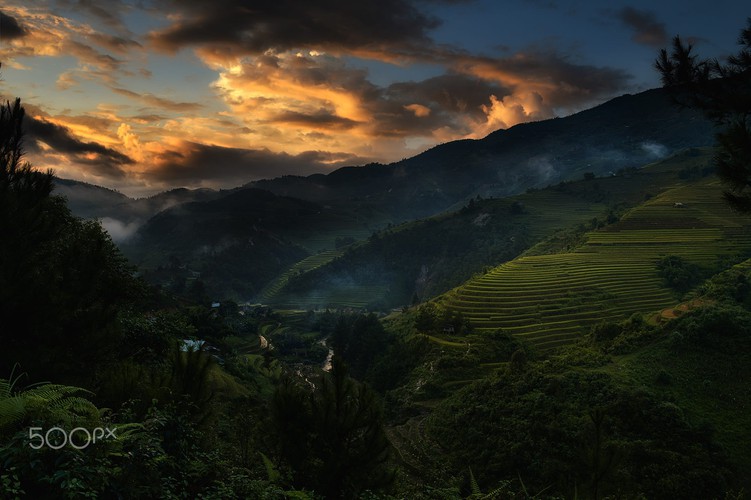 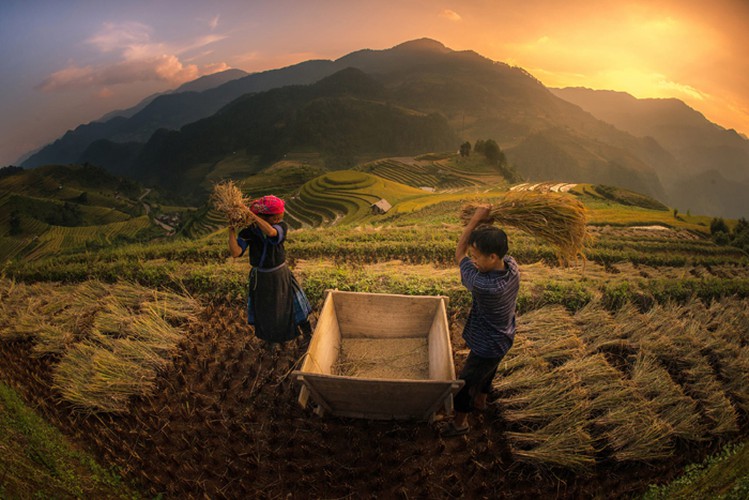 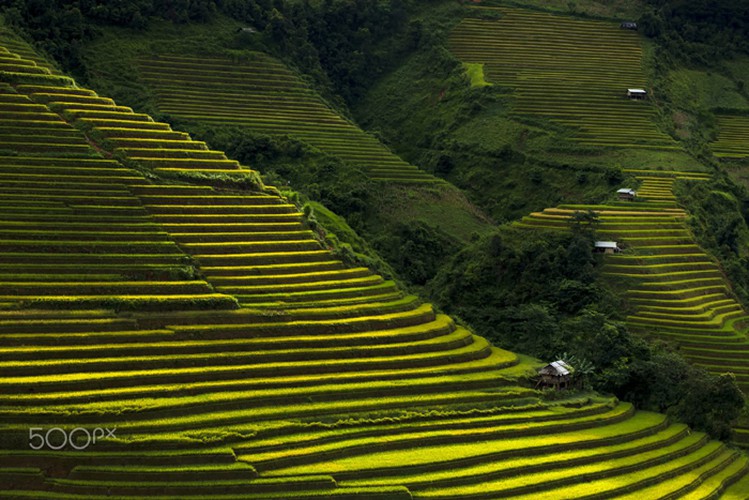 A view of green fields sloping down a hill (Photo: Bill Vorasate / 500px.com) 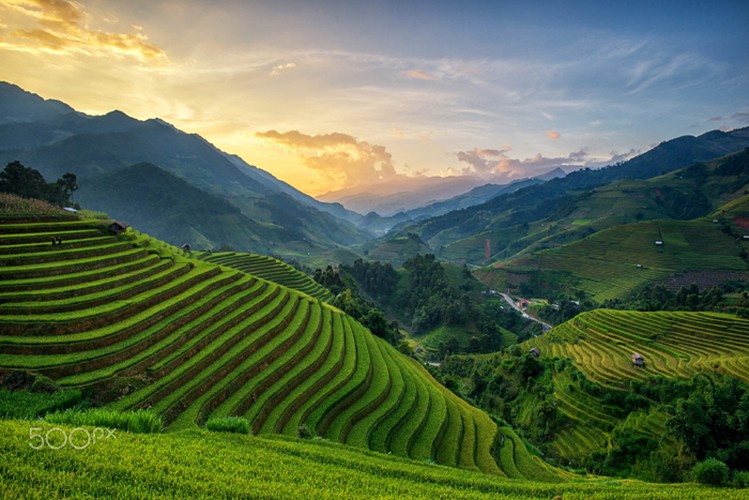 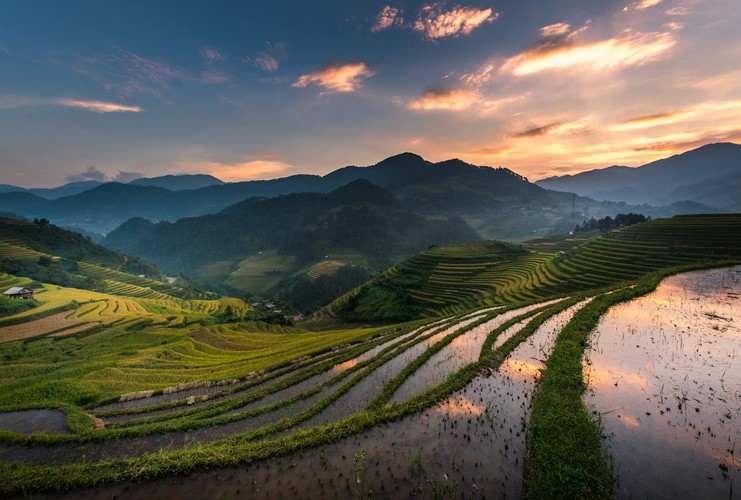 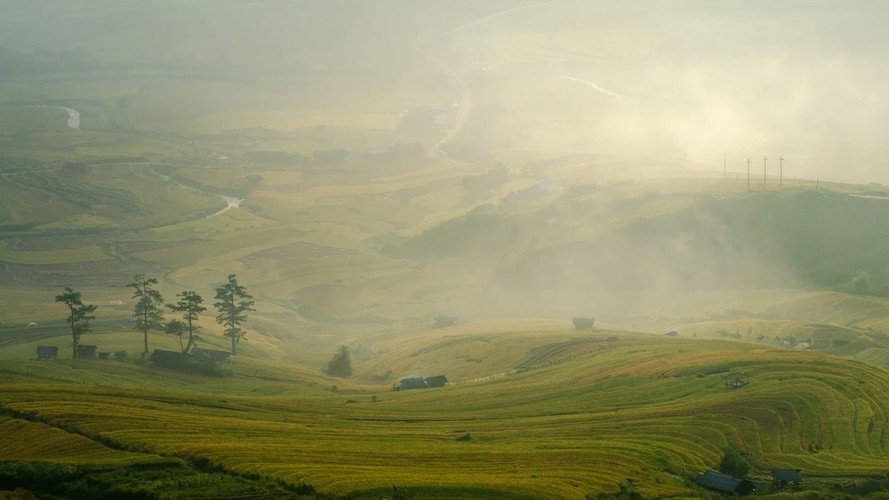 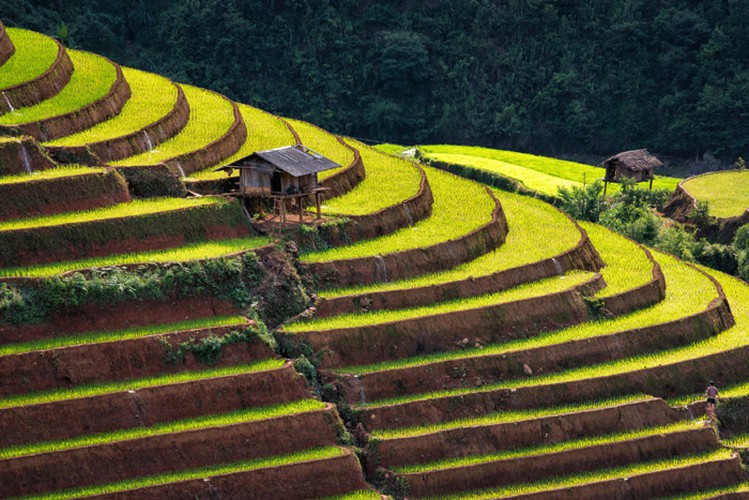 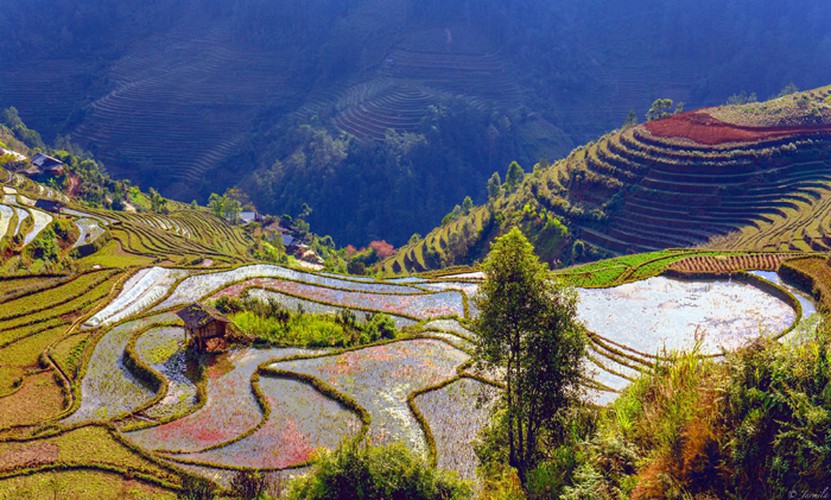 The colours of the rice fields transform from emerald green in late spring and summer to golden yellow moving into October when the rice starts to ripen. (Photo: Jarmila / 500px.com) 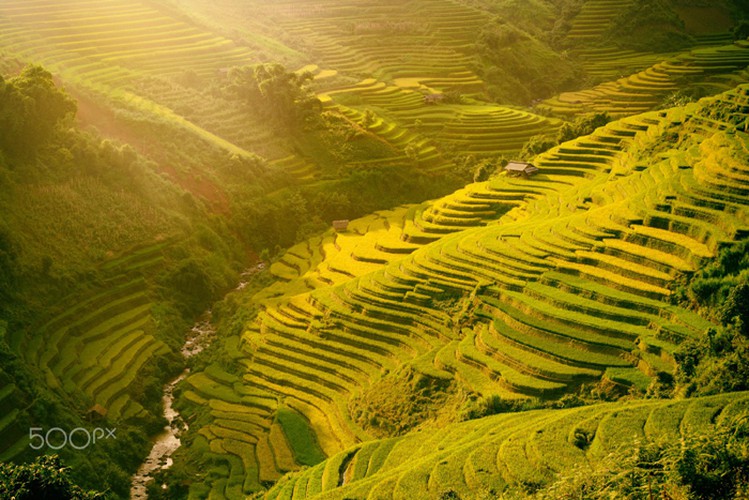 The terraced rice fields appear at their most beautiful during the months of April and May, as well as in September and October, each year. (Photo: Sutipond Somnam / 500px.com)