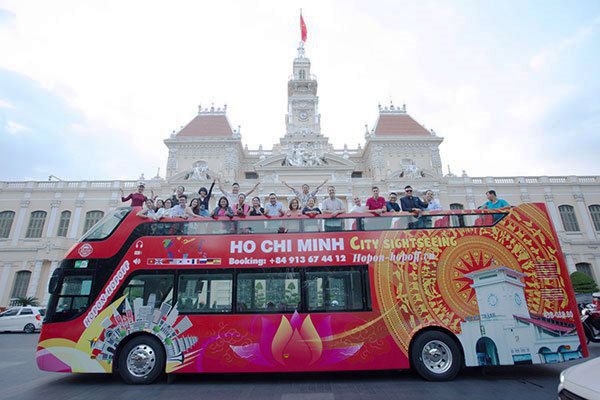 The Ministry of Transport is responsible for guiding the two localities to pilot the transport services, which aims to boost local tourism activities.

Hanoi was the first locality to put double-decker buses into operation in 2018. The service has also been introduced in Danang, Quang Ninh, and Ho Chi Minh City. Dtinews