At a meeting with Hai Ba Trung District’s authorities on Wednesdays, the municipal Party Secretary Vuong Dinh Hue agreed the district’s proposal on the establishment of a pedestrian street around Thien Quang Lake to help develop the local tourism sector. 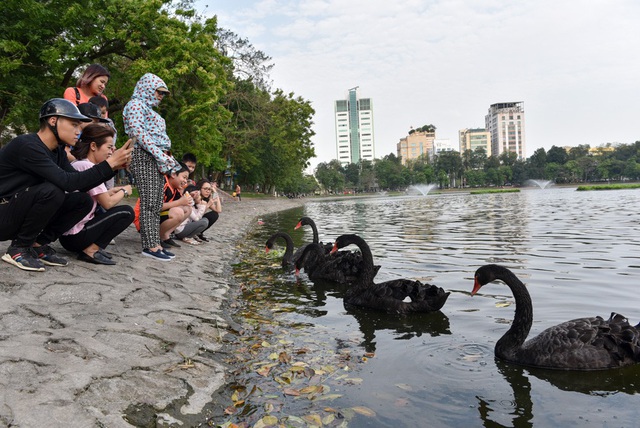 The walking area, which includes part of Tran Nhan Tong Street, will be linked to Thong Nhat Park.

Hanoi Party Secretary Vuong Dinh Hue said that the idea should be carried out soon to help spur the night-time economy as well as improve the urban environment.

According to the official, the district also should tighten control over old apartment buildings to timely detect possible risks for local residents.

To date, Hoan Kiem and Tay Ho districts in Hanoi have pedestrian zones. In Hoan Kiem, the pedestrian area covers around 20 streets near Hoan Kiem Lake. Meanwhile, in Tay Ho, it is Trinh Cong Son Street which is around one kilometre.

Earlier, Thanh Xuan District planned to pedestrianise Nguyen Quy Duc Street, however, this work has yet to be completed so far. Dtinews

A new pedestrian mall in Ho Chi Minh City’s District 10 will open to foot traffic on December 17. Vehicle-free at night, the street is expected to become a popular spot.

A third pedestrian street in HCM City has been officially put into operation after a one-month trial period. 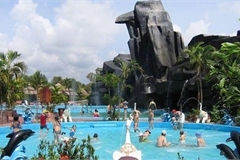