While many people arrive in the capital for the purpose of studying or working, plenty decide to spend the rest of their life there just because of Hanoi’s unique specialties that make the city so special during the autumn.

People in Hanoi are able to enjoy all four seasons in a year, with autumn being the most suitable time in which to wander around the beautiful streets and enjoy the city to its fullest. 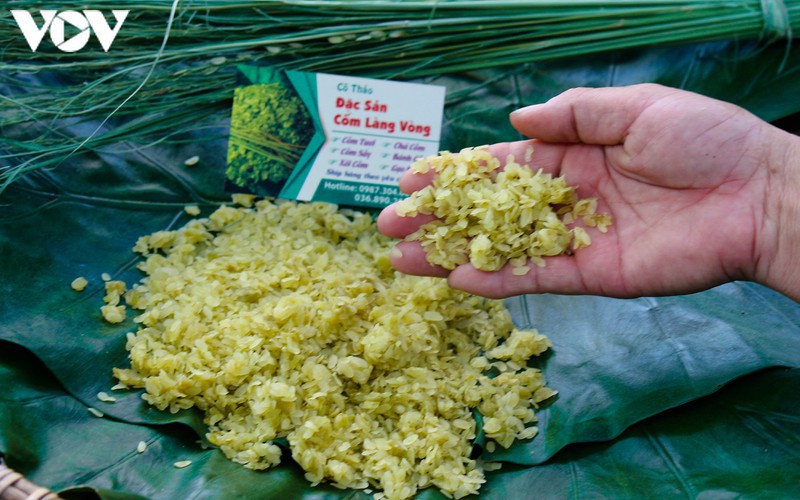 Com, a type of green sticky rice, is considered a specialty of Hanoi during the autumn months. 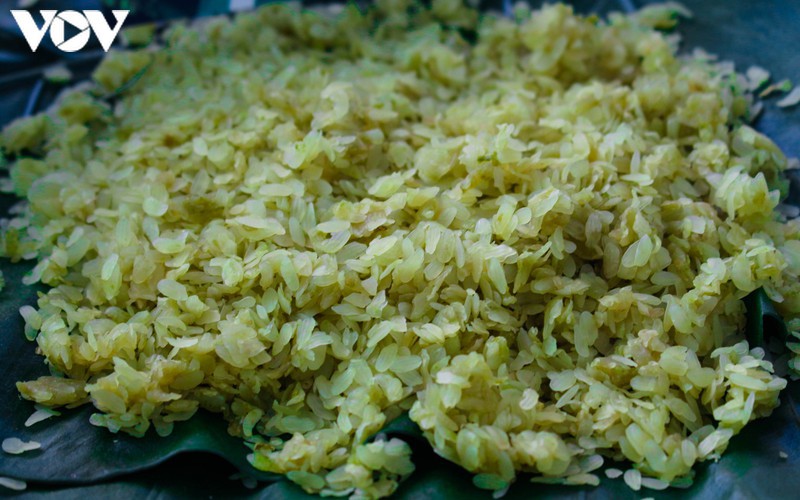 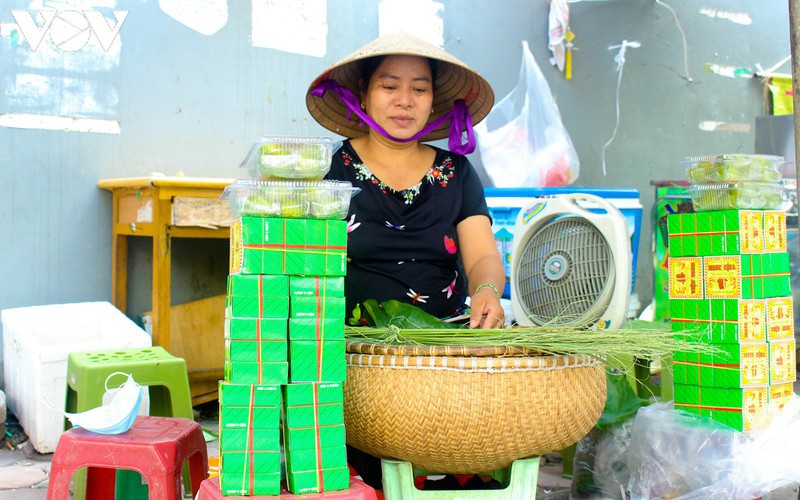 Vong village in Dich Vong ward of Cau Giay district is famous for this type of specialty. Indeed, cakes made from Com can be easily found throughout the craft village. 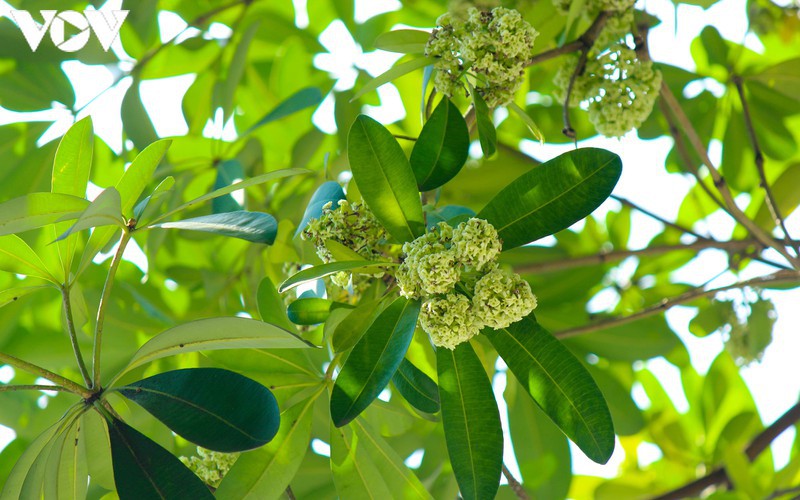 With the arrival of spring, Hanoi’s famous local flower Hoa Sua (Dalbergia bouruana gagu flower or commonly known as milk flower) can be seen blossoming on streets and parks throughout the capital, creating a pleasant atmosphere for local people to enjoy. 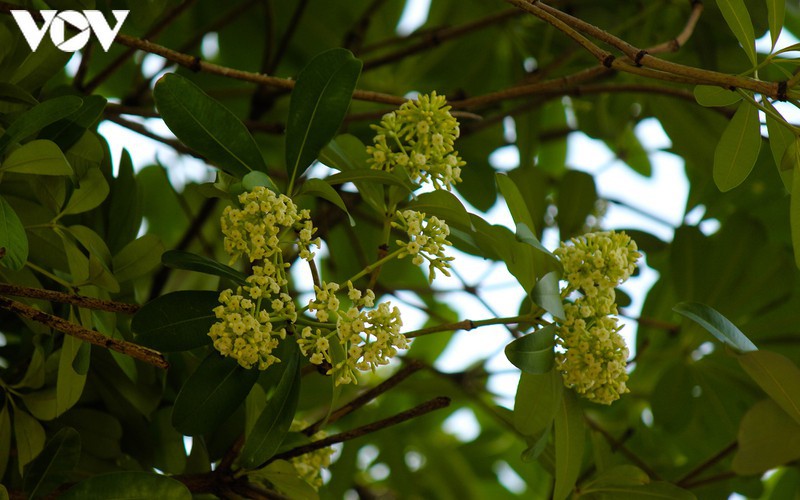 Hoa Sua can be seen entering into bloom with white blossoms throughout the city, especially along main streets such as Quan Thanh and Nguyen Du. 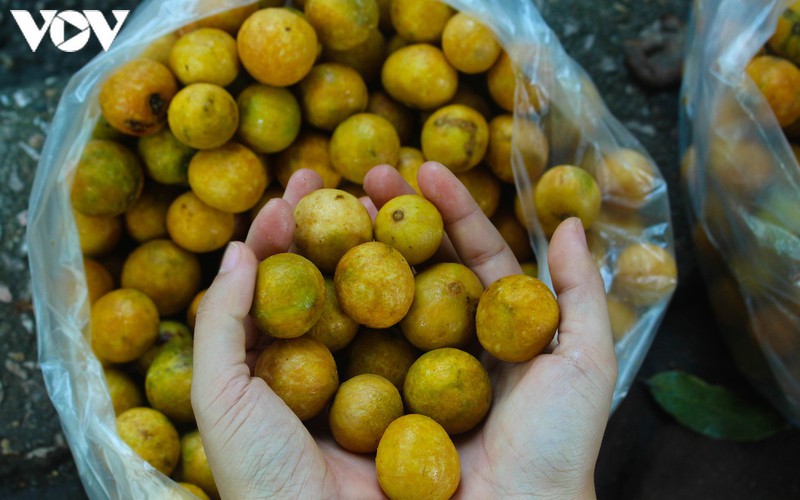 Autumn marks the ripening season of the Hoa Sau, also known by their scientific name of the Neem tree. 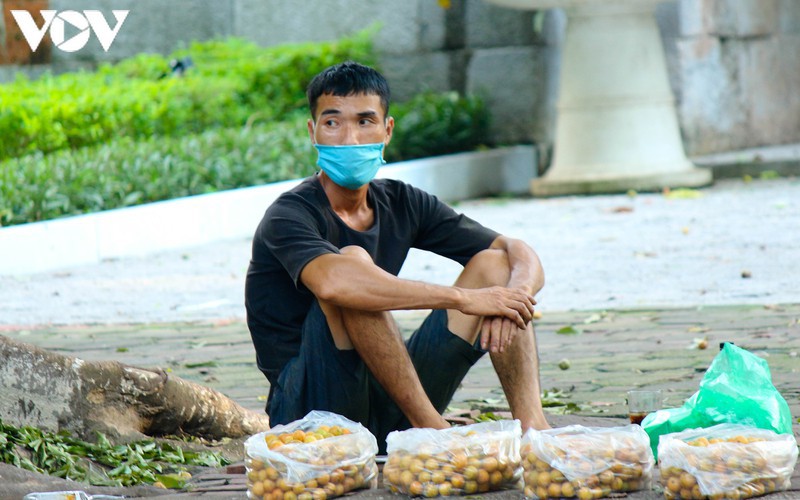 Phan Dinh Phung street is noted for many big, old Sau trees that have been grown for years. Local residents say only Sau picked up here is typical of Hanoi. 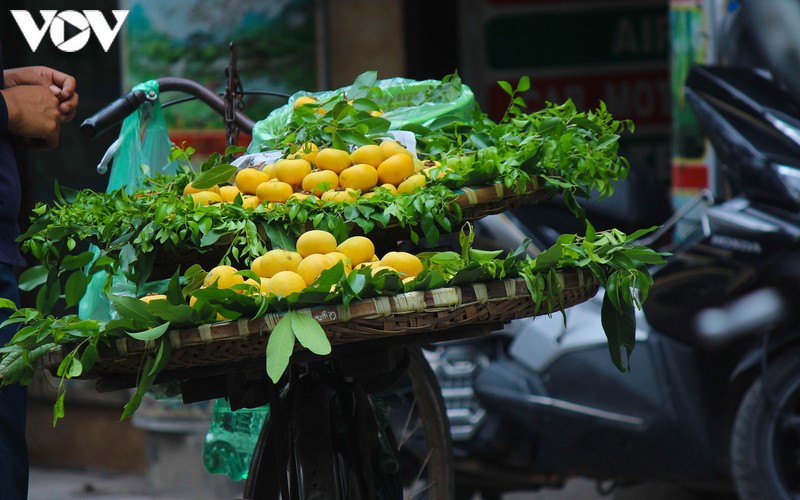 Thi, also known by their scientific name of Diospyros decandra, features a special taste that is an unmissable thing to try in Hanoi during the autumn. 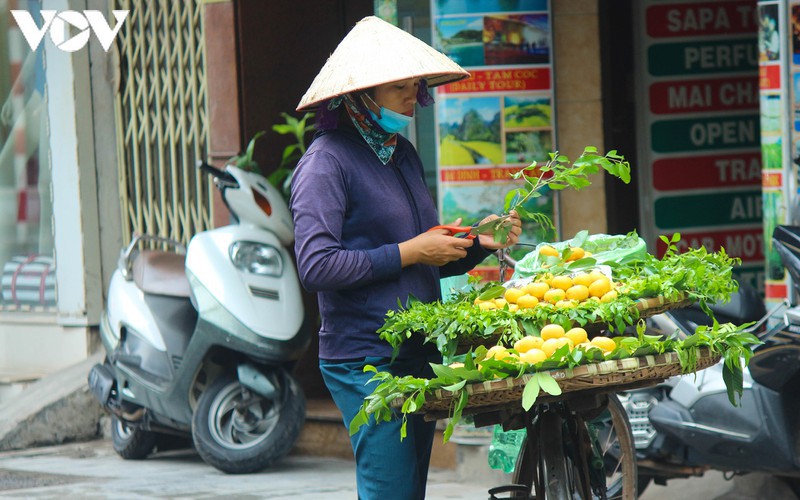 The ripening season of the fruit usually occurs around late June and early July according to the lunar calendar. 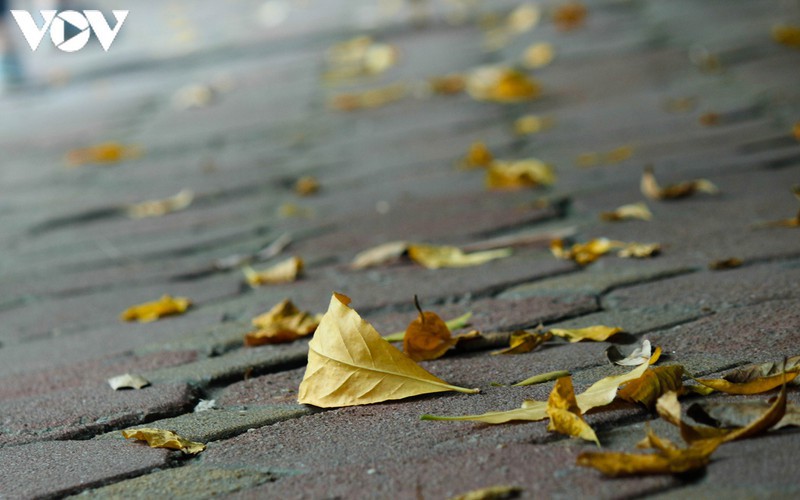 Pathways around the capital are littered with beautiful golden-yellow leaves every autumn. 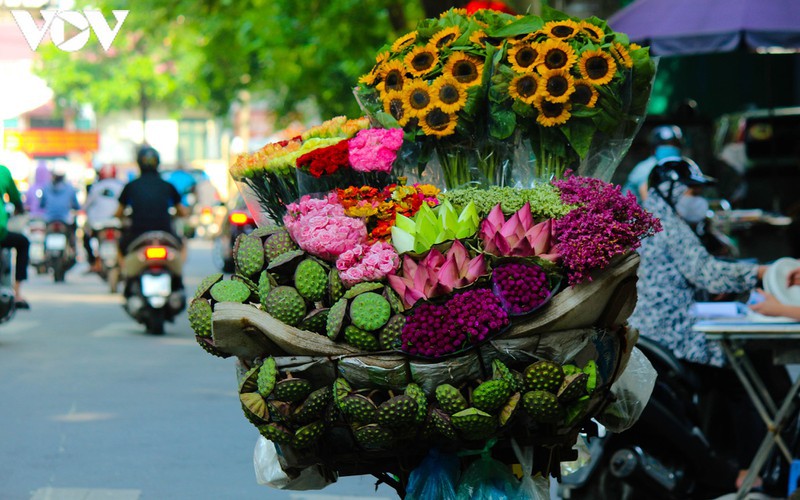 Hanoi features an irresistible autumn charm, with street vendors across the capital bringing an array of colourful flowers to major streets. 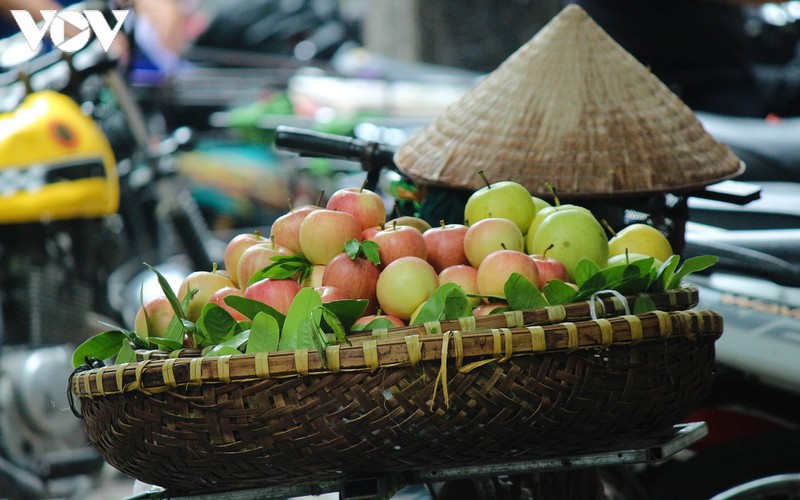 The majority of historical landmarks throughout the capital have fallen quite despite remaining open as visitors stay away due to fears surrounding the spread of the novel coronavirus (COVID-19).

Hanoi plans to provide free Wi-Fi at all tourist sites in four districts and one town in the city.

icon
Online tourism in the midst of the pandemic
icon0