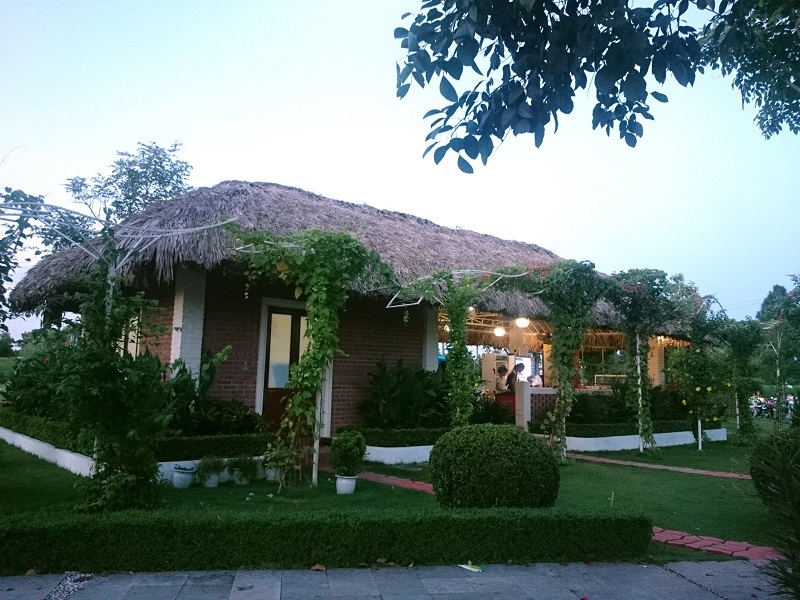 In the framework of the Hanoi Tourism and Culinary Festival 2021, the Hanoi Department of Tourism has coordinated with the People's Committee of Dan Phuong District to organize a survey on Dan Phuong’s tourism potential for tourism development in the suburbs of Hanoi, contributing to the overall growth of the sector of the capital city.

Some 40 travel agencies in Hanoi joined in to contribute ideas to make Dan Phuong an attractive tourist destination.

About 20km from the center of Hanoi, Dan Phuong District has many potentials for tourism development, according to Mr. Tran Duc Hai, Secretary of the district’s Party Committee.

Currently, Dan Phuong is home to 150 relics and many cultural heritages such as the well-known folk singing of cheo and ca tru in Thuong Mo Commune. As most of its population lives on agriculture, agrotourism is also an advantage of the district.

However, the lack of typical products and the connection with other destinations have hindered the development of Dan Phuong’s tourism.

The growth of tourism sector requires many stages of investment and development, according to Mr. Nguyen Van Tai, Director of VietSense Travel. At the moment, Dan Phuong should target luring visitors in Hanoi and neighboring provinces.

Thereby, it can promote the strengths of culinary to possibly build a chain of restaurants with local specialties of the countryside for visitors from Hanoi’s downtown o experience in one-day trips.

In addition, it should have a longer-term plan for the next five to ten years to attract enterprises to invest in luxury accommodations and resorts. The scenery should be also promoted in social media for people to know and share about the destination.

Travel experts also suggested the development of new tours based on the advantages of the place. For example, since Red River, Day River and Nhue River run through Dan Phuong, a floating market, the first of its kind in the north, can be built and combined with tours to scenic places as well as cultural and relic sites along the rivers. Day tours and educational tours should also be considered for students to experience agricultural and rural tourism.

In addition, it is necessary to develop products and services from the traditional commercial villages of the area and with international standards, according to Mr. Nguyen Minh Chung, Chairman of the Board of Members of Hanoi Tourist Corporation. “Dan Phuong has great potential for tourism, but its human resource needs more training. In addition, events such as golden rice season, kite flying, among others, should be promoted more aggressively to attract tourists,” he said.

The role of digital technology application in tourism is also emphasized to attract tourists in the digital age.

Regarding Dan Phuong in the general picture of Hanoi tourism, Director of the Hanoi Department of Tourism Dang Huong Giang said: “Dan Phuong is a potential tourist destination of Hanoi. As Hanoi’s tourism development target both downtown and suburb, Dan Phuong will be an attractive destination for people and tourists in Hanoi and surrounding areas, contributing to develop the capital’s tourism in the future if its potential is fully tapped.”

Improving the quality of tourism products will be the vision and goal of Dan Phuong in the coming time, according to Ms. Dao Thi Hong, Vice Chairwoman of Dan Phuong District People's Committee. Currently, tourists could visit the relic of Van Hien Temple in Ha Mo Commune through virtual reality technology. More tourist products and events attached with historical sites, traditional craft villages and agricultural areas will be built soon to attract tourists and promote the district’s tourism, contributing to socio-economic development of the locality.

An increasing number of tourists during the summer has helped revive the market, but tourism agencies need further support for better recovery.

icon
Minh Thanh, a peaceful and unique pagoda in a mountainous city
icon0

icon
The pagoda of love
icon0

icon
Camping in nature, far away from COVID-19
icon0

icon
An island paradise in the South
icon0 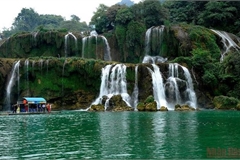 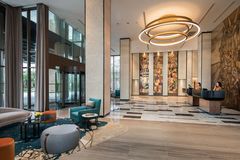 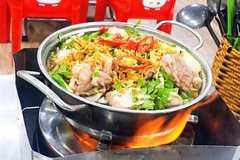 icon
“A taste of the sea” hotpot in Vung Tau
icon0 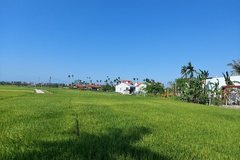 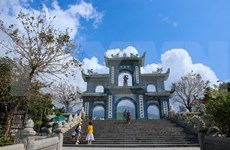