Hanoi is one among “The Best Cities for a Workation”

The charming city with various beautiful landscapes, friendly people and ‘arguably one of the best street food scenes on the planet’ is one among the best cities of the world for a workation. 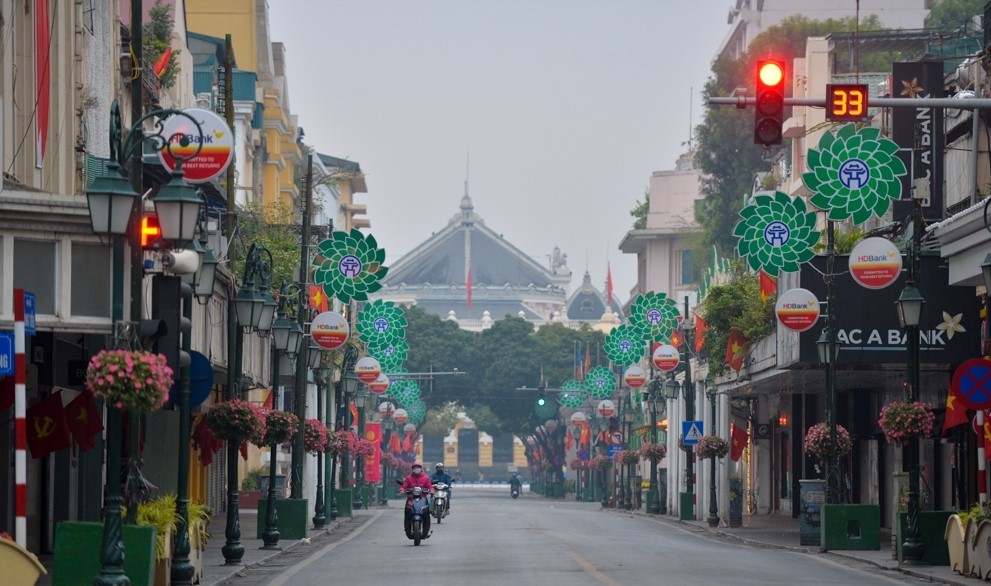 Together with Hoi An ancient town and Ho Chi Minh city, Hanoi is on the list of “The Best Cities for a Workation” that was recently released by the UK travel website Holidu.

Holidu’s Workcation Index for 2021 ranked 150 cities as working vacation destinations based on factors ranging from the monthly rent on a one-bedroom apartment and cost of after-work drinks to average hours of sunshine, wi-fi speeds and the number of “things to do” rated four stars or above.

“We compiled the index by analyzing a variety of factors that every wanderlusting remote worker will deem important, and we then identified which cities around the world rank the best for these factors,” Holidu stated.

Meanwhile Hanoi and Ho Chi Minh are renowned as the fast-developing economic hubs of Vietnam, Hoi An ancient town is a travel heaven for unwind and relax.

“Compared to many other cities in the world, the Wifi speed in these three cities of Vietnam is not the best, but the cost of eating and drinking is much lower,” according to Holidu.

Besides, Hanoi is the second finest destination in Asia, which can provide everything that “a worktation traveler could ask for”, including ancient temples, museums, and shopping centers.

The city of Bangkok, Thailand tops the list this year, followed by New Delhi (India), Lisbon (Portugal) and Barcelona (Spain).

‘Workation’, as the word suggests, is ‘Work’ + ‘Vacation’ and involves working away from office, blending leisure with business.

While not a completely new concept, it seems to garner the attention of travelers worldwide after pandemic.

A workation allows you to spend more time visiting faraway family members or really exploring a destination without having to drain all of your annual leave.

And, whilst the concept was a ‘thing’ long before the coronavirus pandemic, it’s now become an option for more people with the rise in remote working.

After many months of keeping her daughter at home due to social distancing, Thai Kim Tuyet can finally bring her to enjoy a walking tour of French architecture in downtown Hanoi.