Authorities in Ha Long City said they would investigate and punish local tour operators for cheating tourists even though the tourists had withdrawn the complaint, saying that they had reached an agreement. 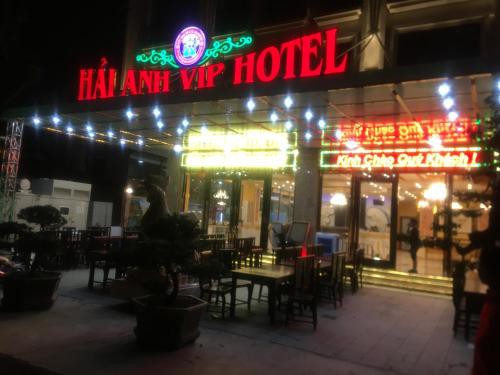 Ha Long People's Committee said they had read a complaint from Facebooker Linh Mai about poor service at OYO Hai Anh VIP Hotel. Mai said the hotel cancelled her booking without notification and there were signs that Hai Anh 10 cruise had increased prices illegally.

On May 19, Mai's family booked two rooms from May 29 to 31. However, on May 29, Mai called the hotel and suddenly was told that her booking has been cancelled and no one wanted to take responsibility. On the following day, the family visited Ha Long Bay on the Hai An 10 cruise but complained that the prices were too high and the tour time had been cut short by an hour. They only had 30 minutes to visit Dau Go Cave.

Vu Hong Son, vice chairman of Ha Long People's Committee, said after receiving the news, they had asked the Department of Culture and Information to work with the city police and related agency to investigate the accusations and report back by June 6.

According to Son, even though Mai said they had reached an agreement, the city still had to investigate the case to protect the tourist's rights and image of Ha Long City.

"We’re trying to boost tourism and spent a lot of time and efforts on the programmes so anything that affects the images of the city and province will be strictly dealt with," said Pham Ngoc Thuy, director of Quang Ninh Department of Tourism.

Quang Ninh launched the tourism stimulus programme since May 14. Entrance fees to Ha Long Bay and many other tourist spots are waived in May and some major holidays in 2020. The fees will be reduced by 50% in June and July to attract visitors.

During the weekends, the number of visitors to Ha Long Bay has reached over 20,000. That means the authorities waived VND5bn to VND6 bn every day. Dtinews

icon
Camping on the white cliffs in Ha Giang
icon0