A number of beautiful images of the Nho Que river at sunset, Quan Ba town, and the Ma Pi Leng pass are among the impressive images captured by foreign photographers during their visits to Ha Giang. 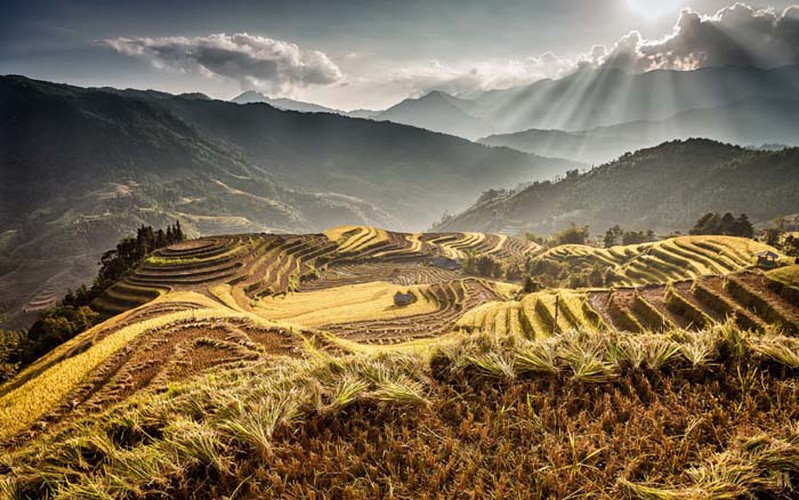 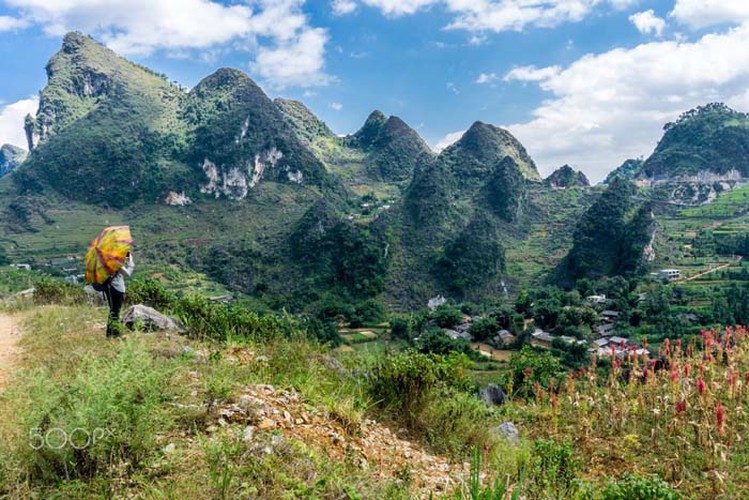 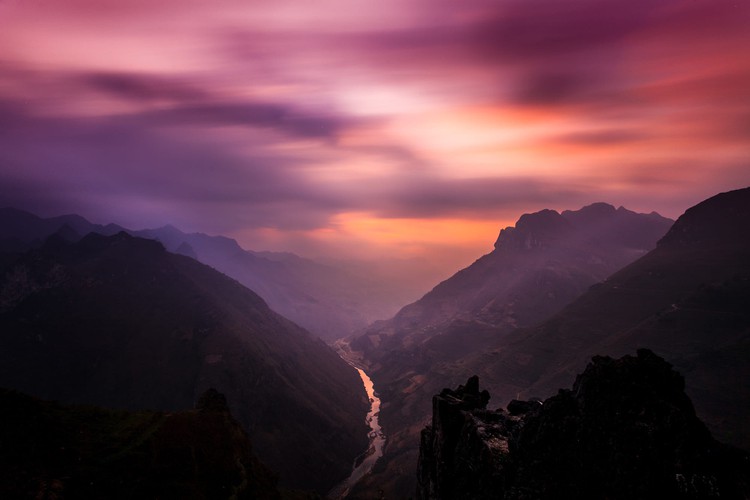 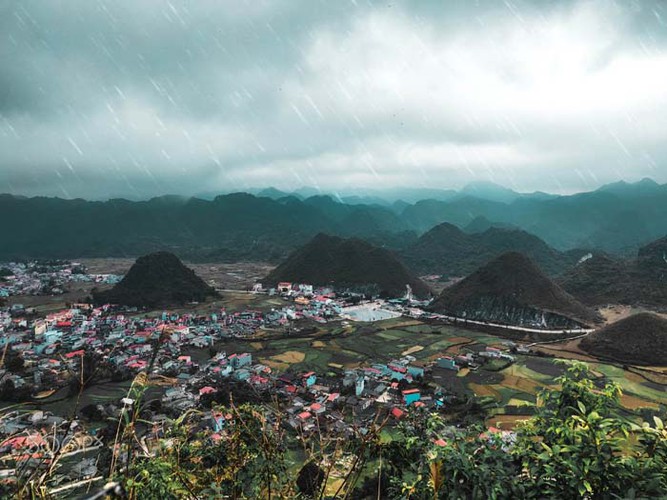 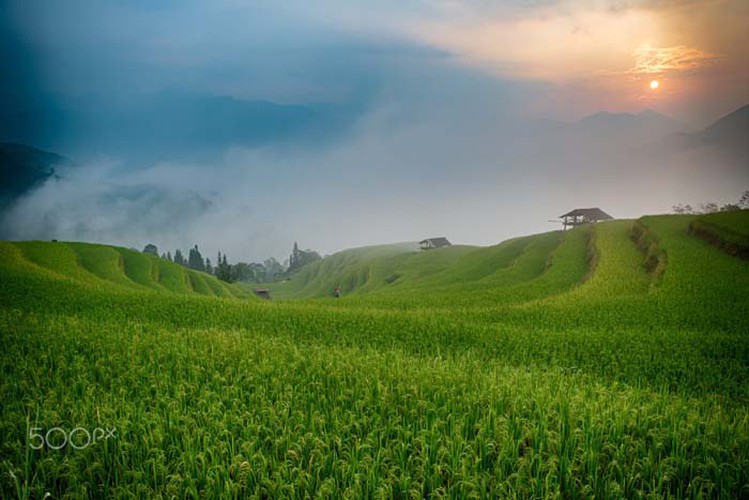 The sight of the pristine beauty of terraced fields around Ha Giang province during the early morning (Photo: Sylvain Marcelle / 500px.com) 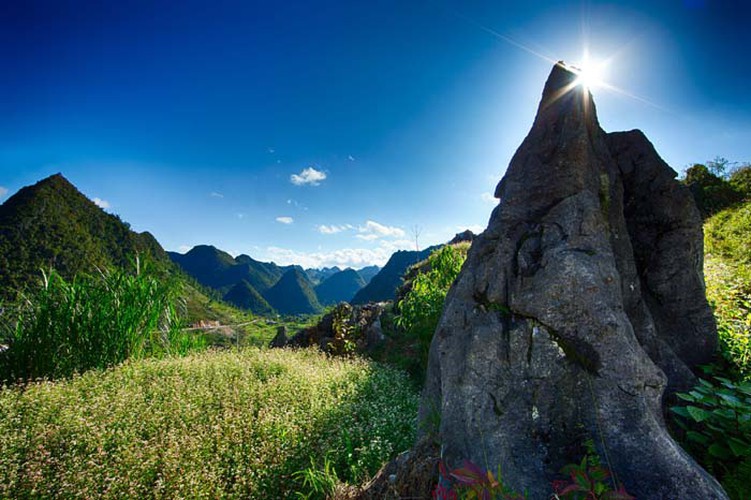 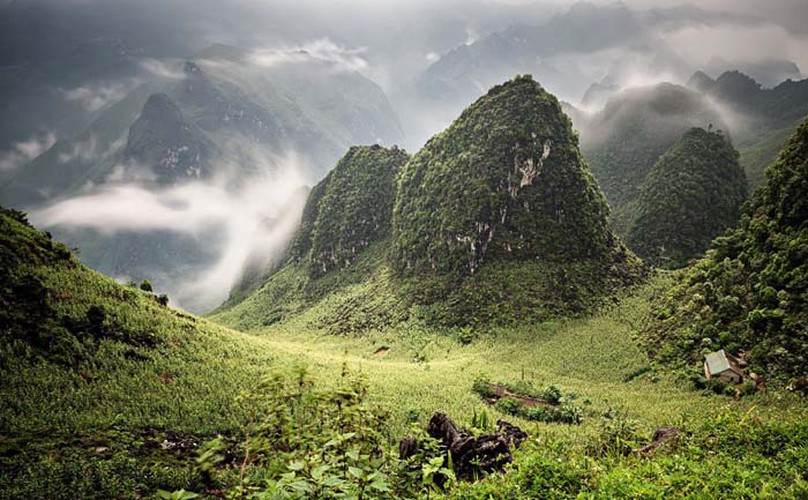 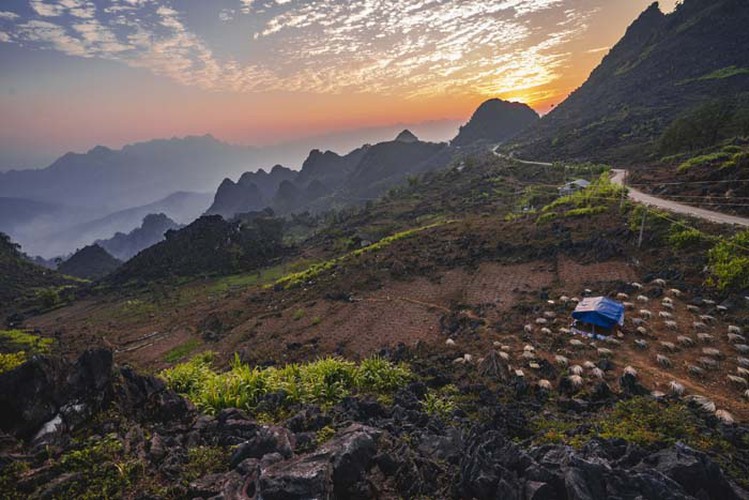 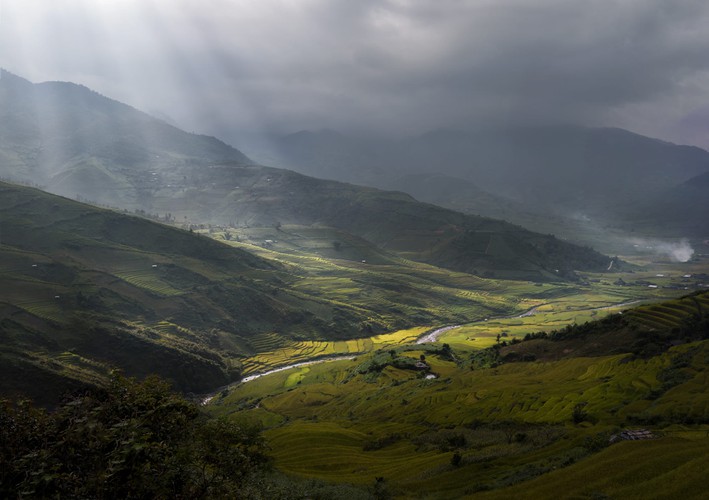 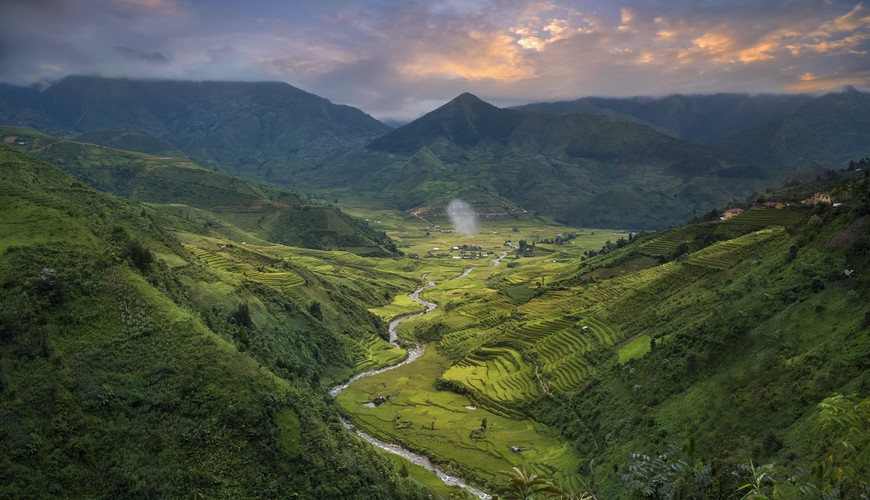 A small valley as it appears at dawn. (Photo: Extra Suriyachat / 500px.com) 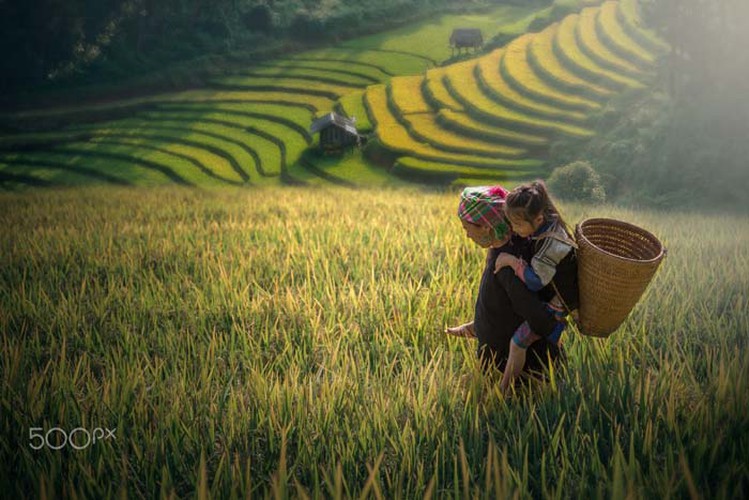 A daughter follows her mother to work on a terraced field. (Photo: Sirisak Baokaew / 500px.com) 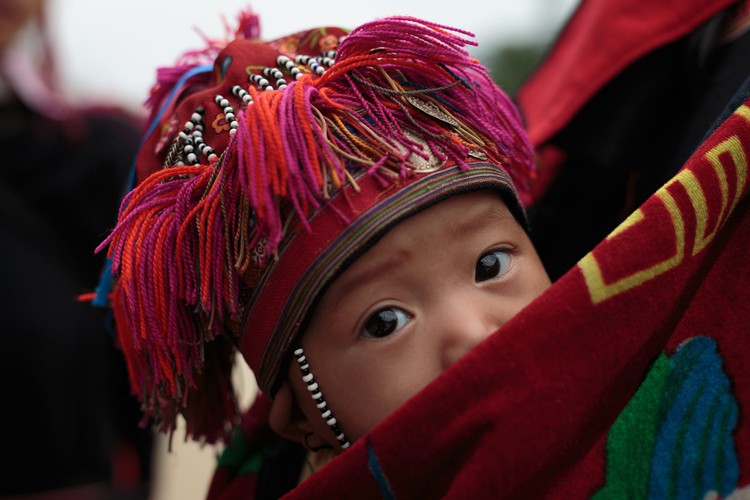 Images of playful children on stone plateau in Ha Giang

Whilst cheerful children tend to be the centre of attention for many photographers, a range of elegant pictures can be snapped to preserve precious childhood memories.

A booking spurt on Hostelworld places mountainous province Ha Giang in northern Vietnam among the 20 hottest travel destinations next year.