The move is aimed to attract more travellers to the locality as Vietnam has basically controlled the Covid-19 pandemic. 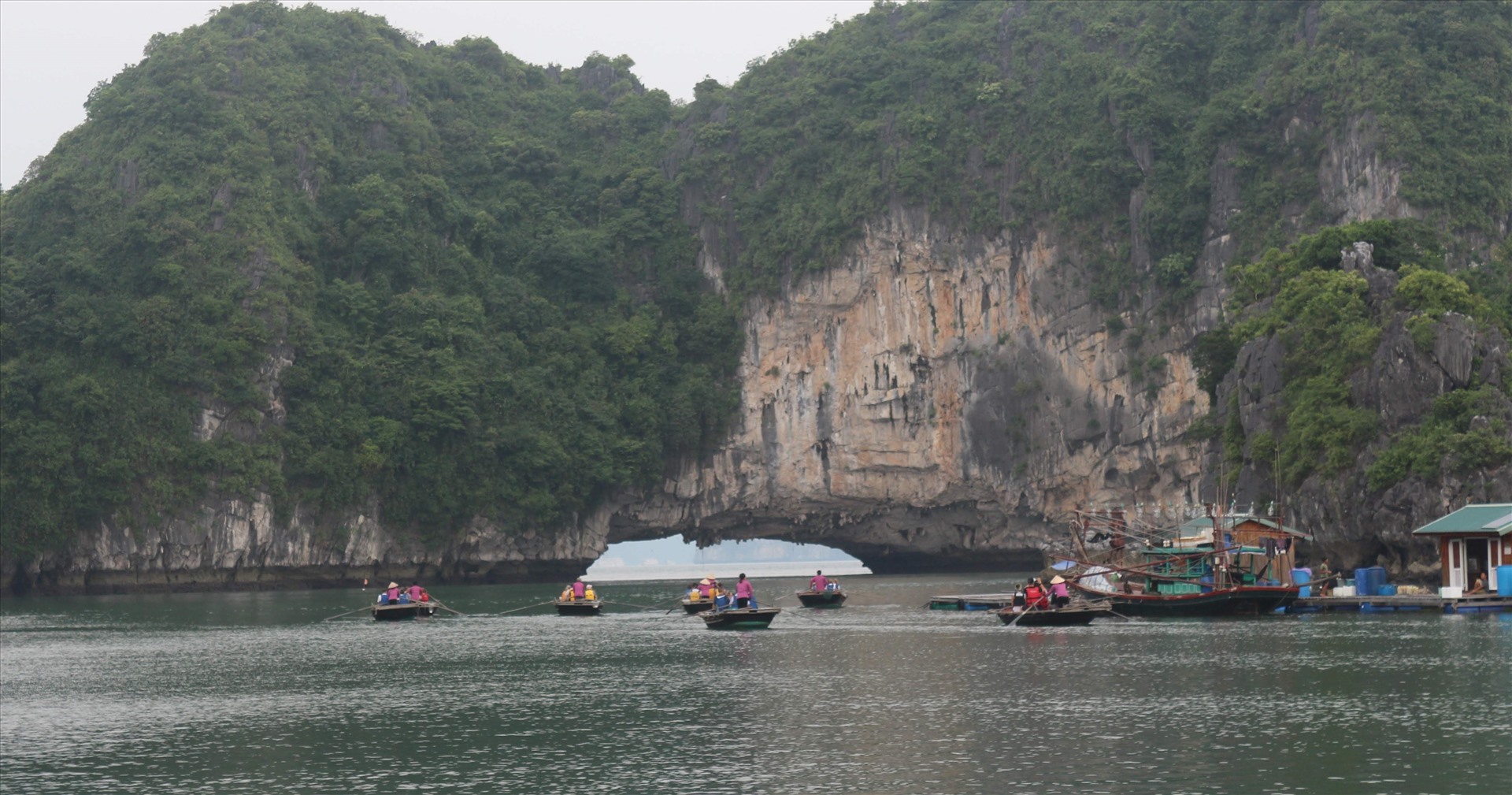 From June 1, Quang Ninh will launch more programmes to attract visitors, focusing on the domestic market.

Quang Ninh’s tourist spots have been reopened since May 1 after being temporarily closed due to Covid-19. Over the past four days, visitors to the province have on the rise, but being still much lower than usual.

Ha Long Carnival slated for September if COVID-19 under control

Ha Long City of the northern coastal province of Quang Ninh plans to spend more than VND2.5 trillion (US$107 million) on transport infrastructure this year.