Situated in the northern province of Bac Giang, Tho Ha village has emerged as an attractive destination for visitors due to its ancient architecture that offers a great insight into Vietnamese cultural identity.

Located in Van Ha commune of Viet Yen district, Tho Ha village can be found approximately 45km from the centre of Hanoi. Due to its location next to the Cau River, visitors wishing to travel to Tho Ha village must do so by boat. 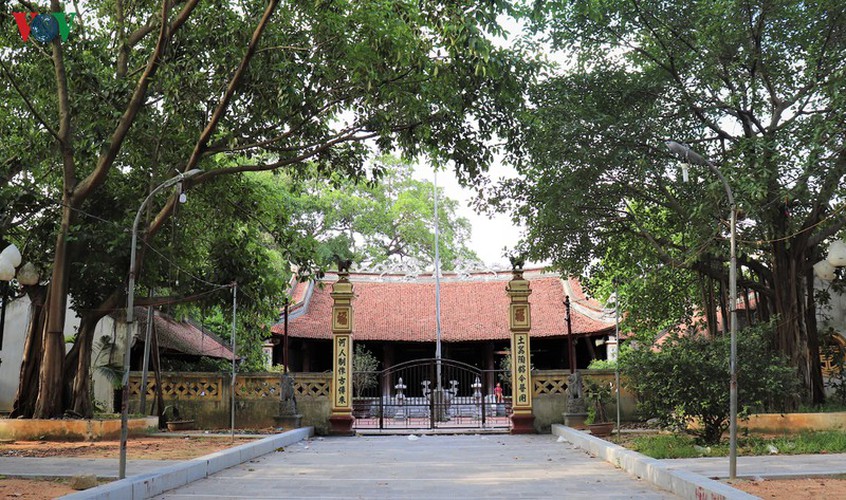 The impressive sight of the Tho Ha temple represents a spiritual and cultural space of Vietnamese people, with several of the typical architectural styles dating back to the 16th century

During the 14th century, Tho Ha was renowned as one of the most famous pottery hubs for local people.

The walls around Tho Ha village have not been plastered with mortar, but instead are made from the fragments of pottery and jars, serving to create a unique characteristic for the village

A small and narrow alley located in the heart of village is just wide enough for two people to walk through. 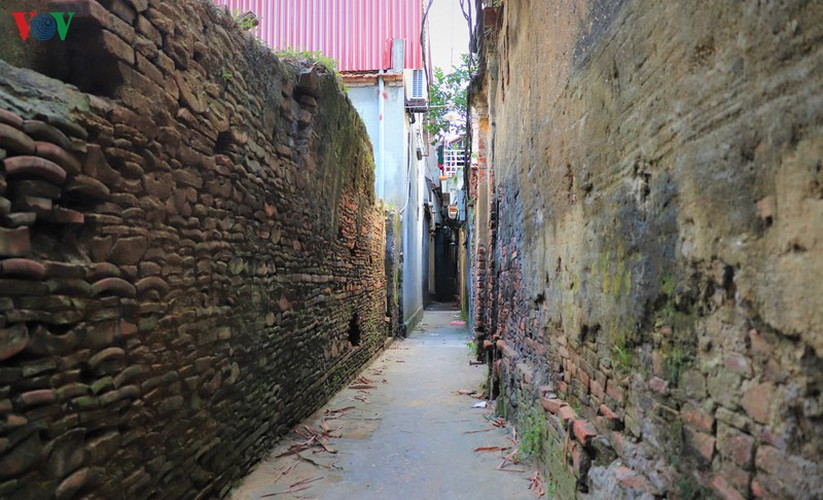 Indeed, small alleys are one of the unique cultural features of traditional villages in Vietnam. 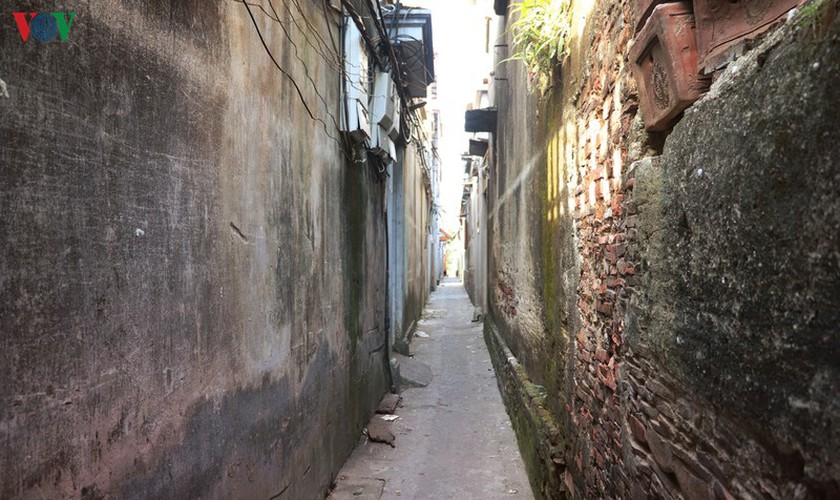 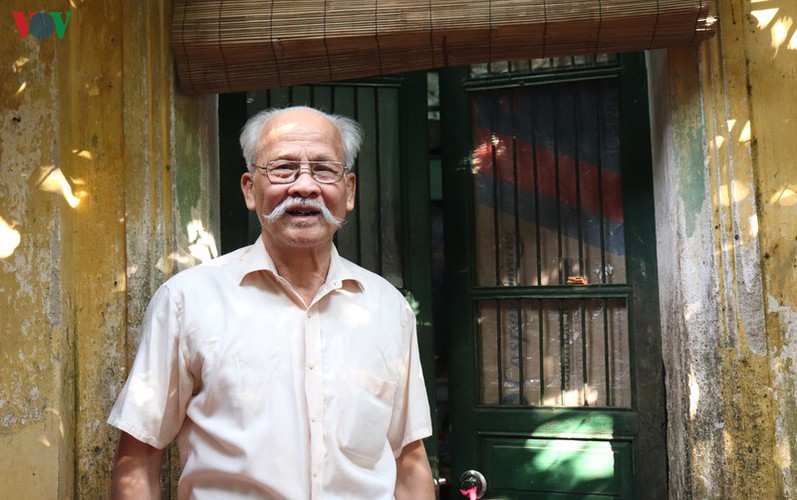 Once the pottery trade in Tho Ha declined, many of the local residents turned to making rice paper, an item which has become increasingly popular due to its quality and taste.

Local people work to dry racks of rice paper in the early morning.

The racks of rice paper are arranged both horizontally and vertically, ultimately creating incredibly beautiful scenery for the village 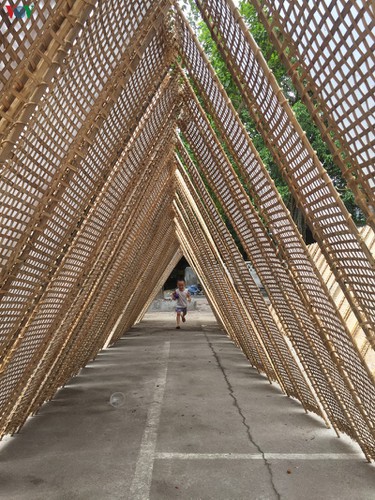 With plenty of ancient features and a rich cultural history, Tho Ha village regularly attracts plenty of researchers, in addition to both domestic and foreign tourists