Craft villages in Tuy An district

Tuy An district is a coastal district in the south central province of Phu Yen, which is baked in sun and wind all year round.

The district is home to the Da Dia Reef, a popular tourist destination, and many unique traditional craft villages. 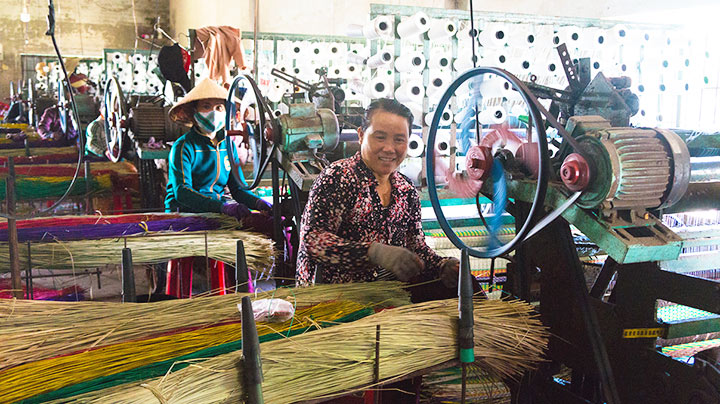 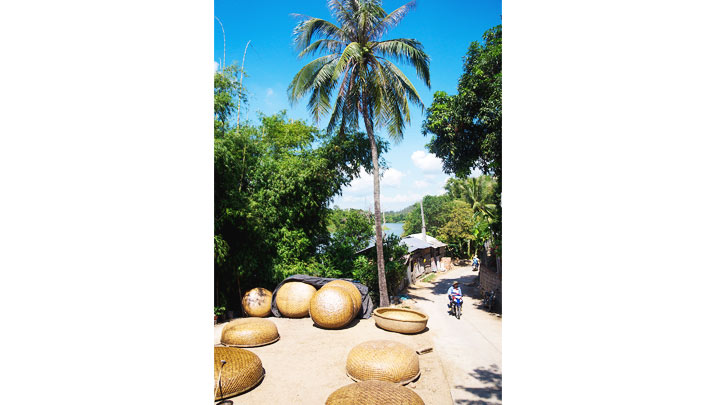 Bamboo boats being dried under the sun along the road in An Dan commune. 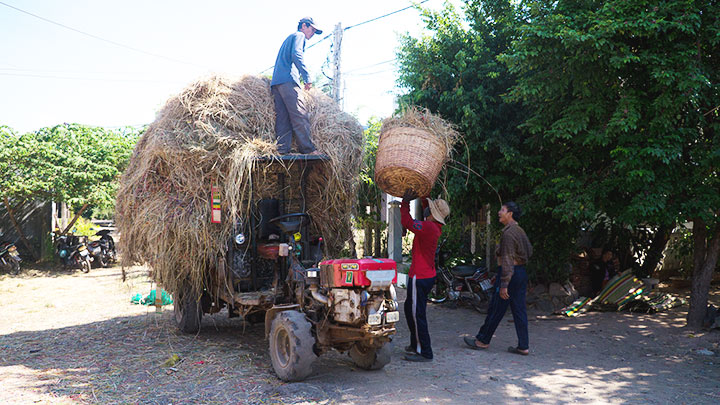 Solid waste from sedge mat production will be used as fuel. 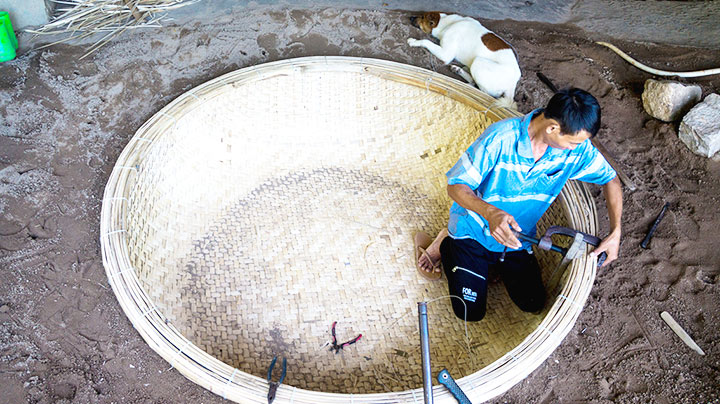 Craftsman Truong Van Trung from An Dan commune tightens the ring and body of a bamboo boat.

Many visitors to Tuy Hoa City, in the south central coastal province of Phu Yen, feel that Nghinh Phong Tower is like a work in a fiction film.

Located in Dong Hoa District, Phu Yen Province, Da Bia Mountain is one of the highest mountains of the Ca Pass and it takes about two hours of climbing to reach the top. 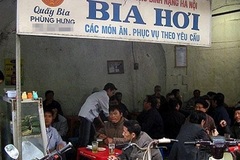 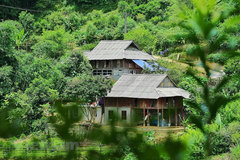 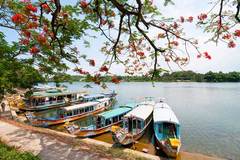