Classical beauty of Tu Duc Tomb as captured by foreigners

The tomb of former King Tu Duc is considered one the most popular tourist attractions amongst the royal mausoleums in Hue city, central Vietnam.

Let’s discover the scenic beauty of the site through the lens of international photographers. 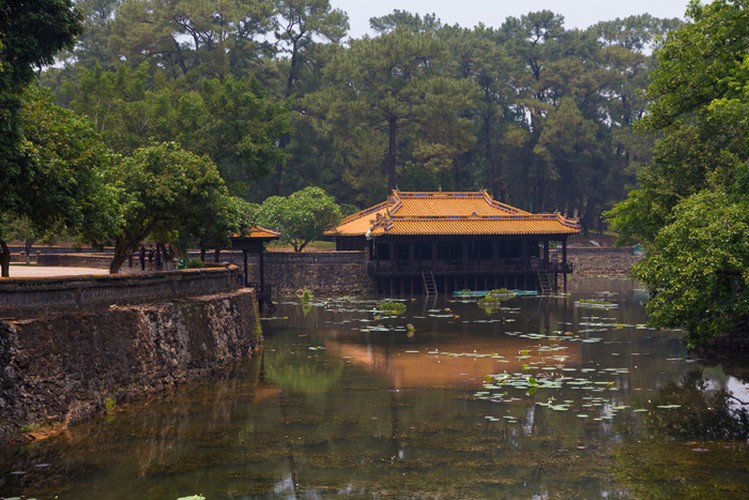 A view of Luu Khiem lake in Tu Duc tomb complex, a site widely considered to be the most famous mausoleum in Hue. (Photo: Paul Robinson/ 500px.com) 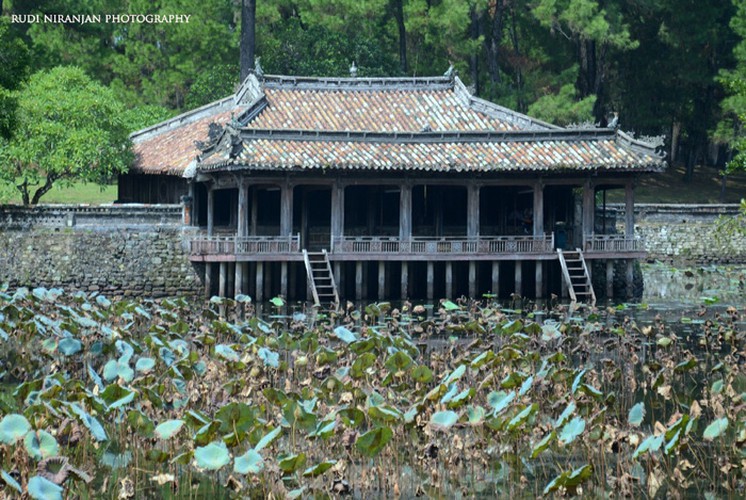 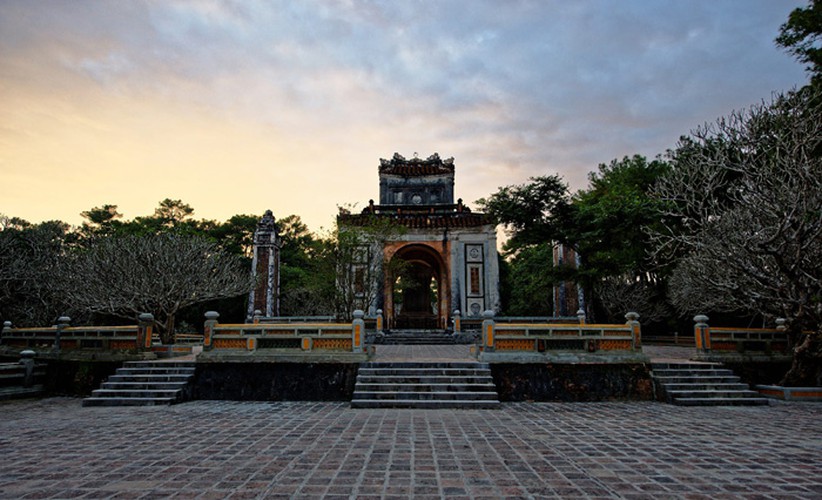 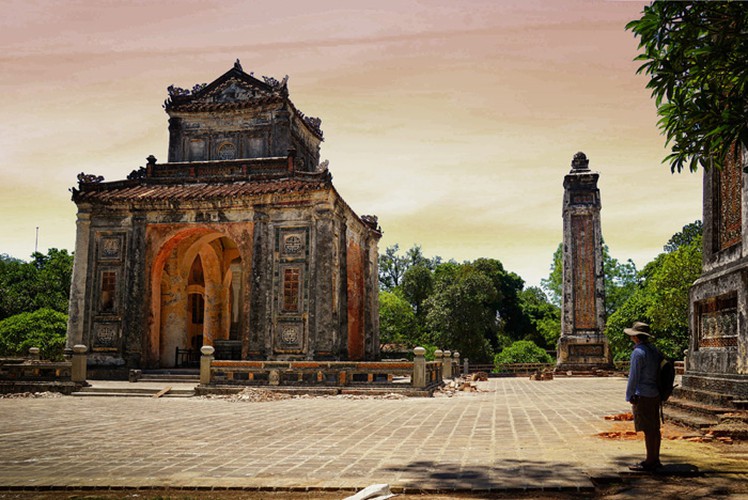 A close-up of the stele house, the site where the Khiem Cung Ky stele is kept. The stele is notable for recording the process of building Tu Duc tomb in addition to featuring King Tu Duc's thoughts on the country during a bygone era. (Photo: Eduardo Teixeira de Sousa/ 500px.com) 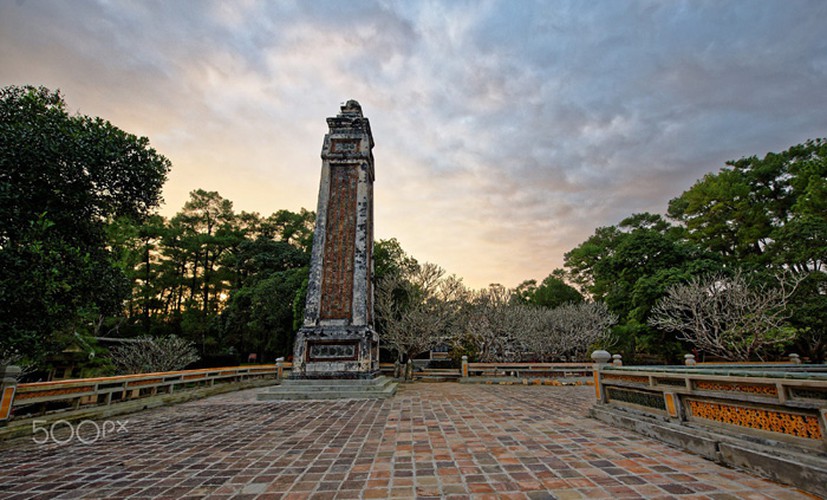 The scene in the front yard of the stele house. (Photo: Jacques-Etienne Grandjean/ 500px.com) 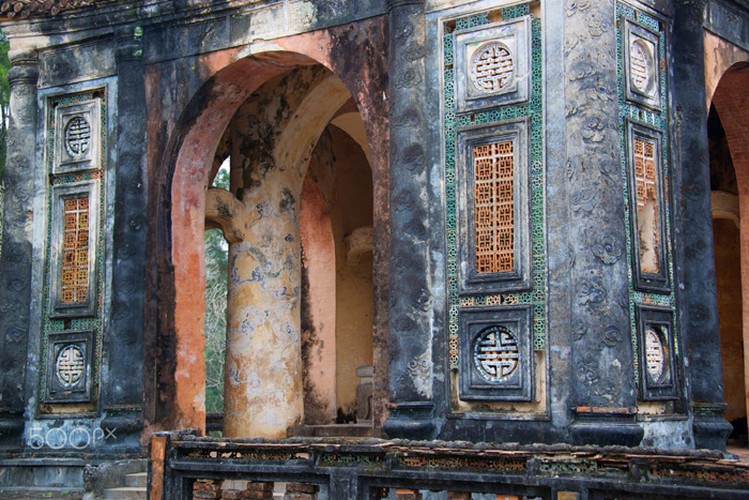 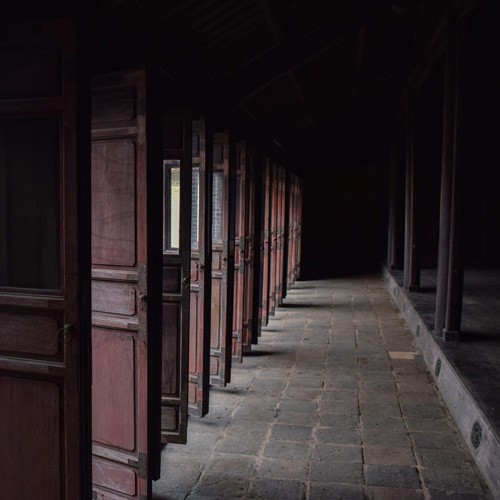 Guests can immerse themselves in history by revealing what is hidden behind the wooden doors. (Photo: Pierre Amiand / 500px.com) 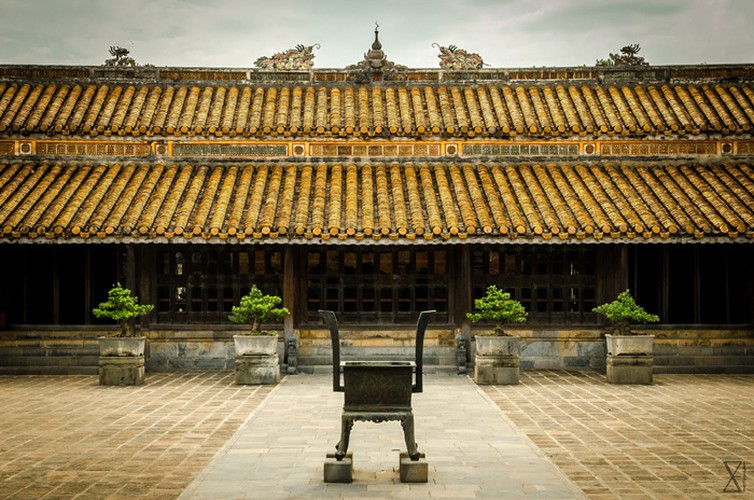 Historically, Hoa Khiem Palace is the site where the former king worked during his lifetime. (Photo: Horned-Cauldron David/ 500px.com) 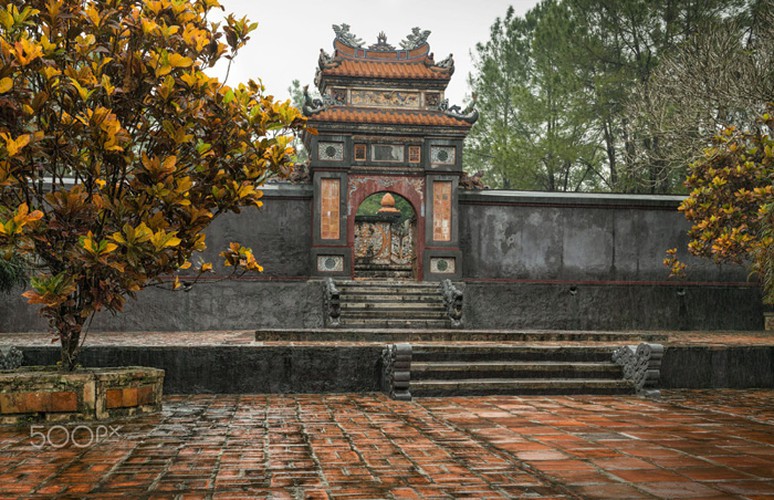 The site outside of Buu Thanh and the wall that surrounds the tomb. (Photo: Jagabanta Ningthoujam/ 500px.com) 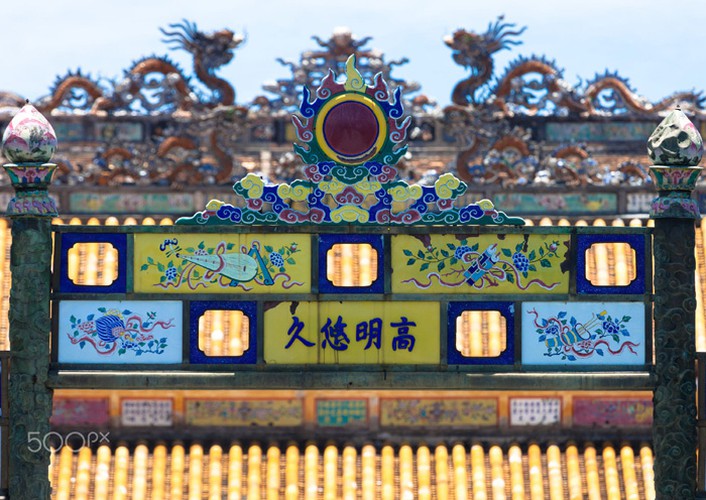 The copper gate of the tomb has been beautifully decorated with blue and green ceramics. (Photo: Massimo Lama/ 500px.com) 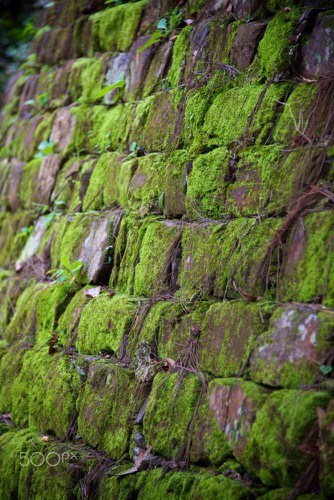