Reporter Andrew Faulk of New York-based travel magazine Travel + Leisure has praised the hospitality, delicious food, and idyllic scenery of Vietnam’s central region which can be seen through a series of vivid photos. 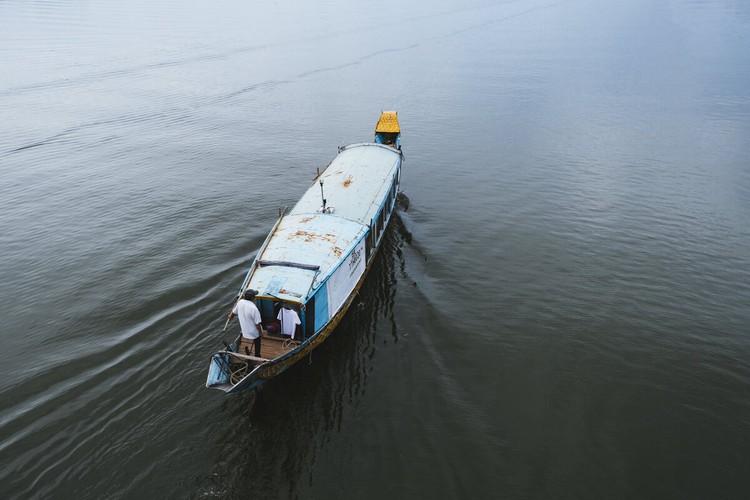 The nation has been lauded as a success story in Asia following its efforts to battle the novel coronavirus. At present, domestic travel is thriving and there are imminent plans to begin welcoming foreigners from countries that have successfully contained the virus. Until then, tourists can virtually travel to the historic and culturally rich centre of Vietnam through the snaps of photographer Andrew Faulk, according to US magazine Travel + Leisure. 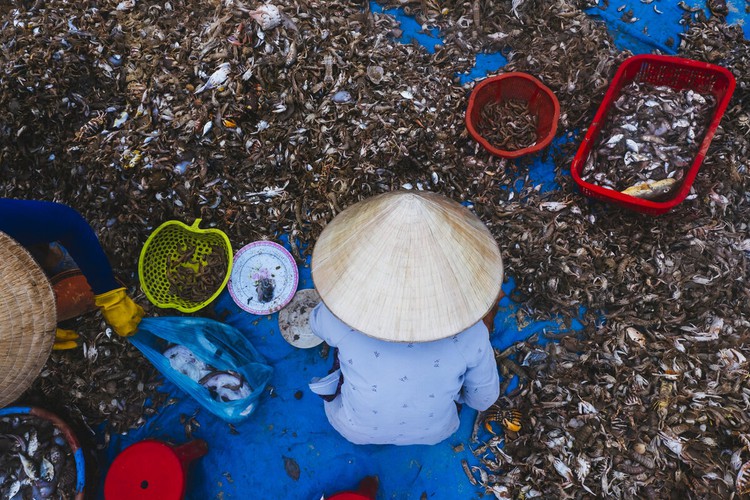 Women sort fresh seafood as the sunrises. “As a photographer, my passion lies in observation. I simply make images of the scenes and details that, in some way, capture an overview of the world we collectively share,” Faulk shares. 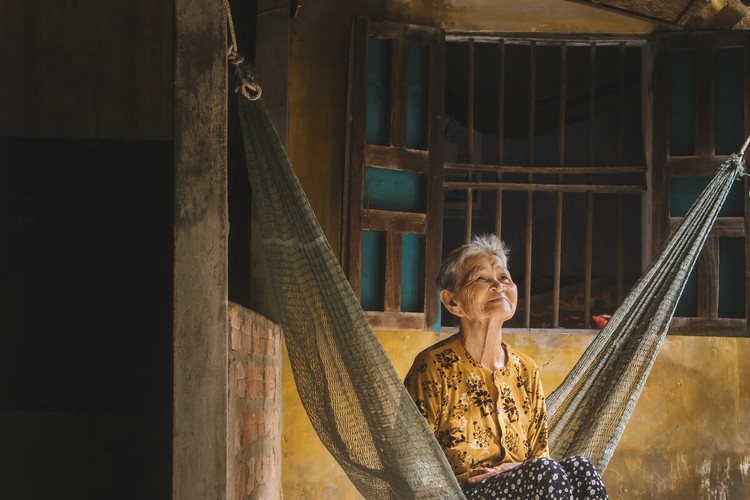 A woman sits on her porch in a rural village. “For many tourists, the idea of saying hello and joining a stranger on their porch is unfathomable. But this type of interaction is not only acceptable but welcomed in Central Vietnam. During my short visit, I was offered refreshments, shown the interior of their home, and allowed to make a portrait of one of the most beautiful souls I have ever encountered,” Faulk says as he recounts a story from his trip. 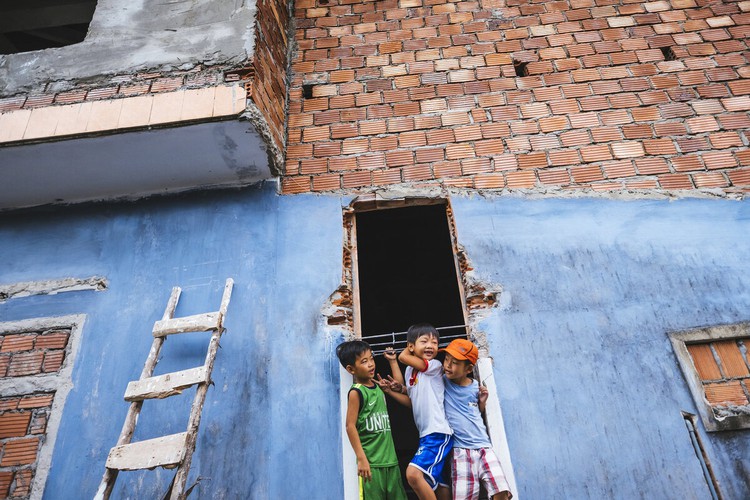 Kids can enjoy the vast countryside as one large playground. 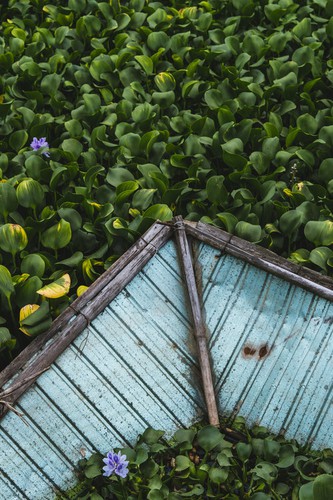 “Beauty appears in different forms. A peaceful coastline or a woman with a golden fleck in the corner of her eye, the curvature of a noodle swimming in a bowl of pho, the bustle of collective humanity, or even someone’s somber moment of vulnerability—I see beauty in all of these things,” the photographer details in his article. 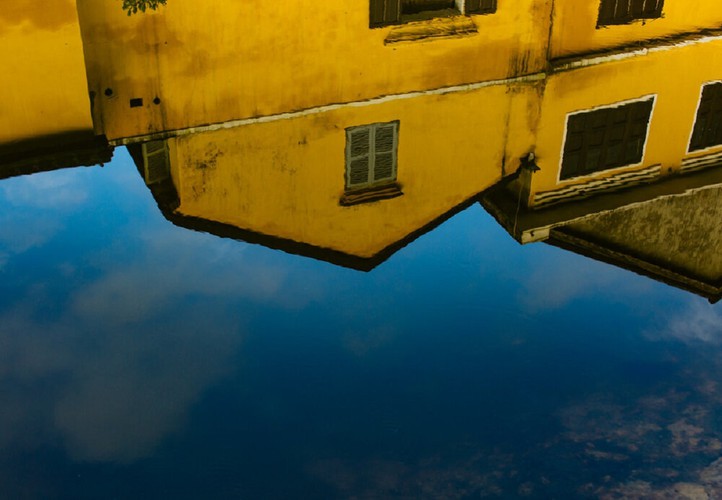 “When I am not on assignment, I rarely set out with my camera to photograph anything in particular and allow my mind and eyes to wander,” he says. 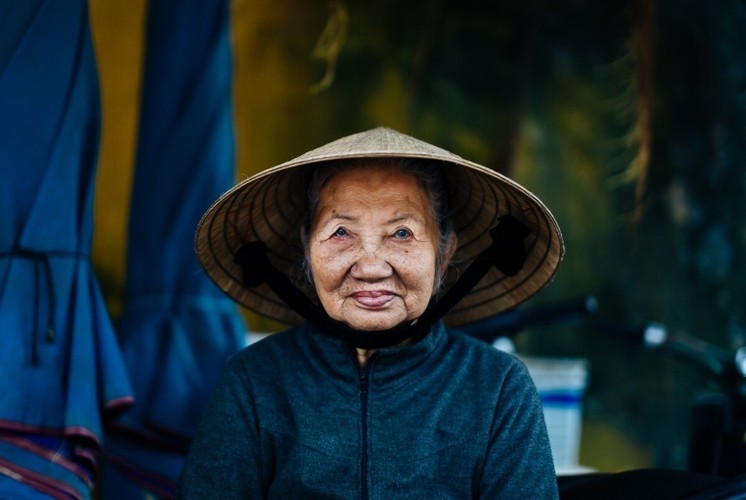 A vendor working in a market in the ancient town of Hoi An, a UNESCO-recognised World Cultural Heritage Site. 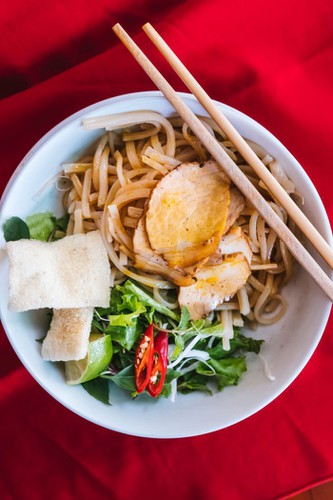 Cao Lau is a popular dish in Central Vietnam.

A snap of a Vietnamese breakfast. Andrew Faulk says if he has the chance to return to the outskirts of Hoi An, he would walk through the lush rice paddies, sit with locals, enjoy inexpensive Cao Lau, and explore the nearby mysterious ruins of My Son, a cluster of temples built by the Kingdom of Champa between the 4th and 14th centuries. 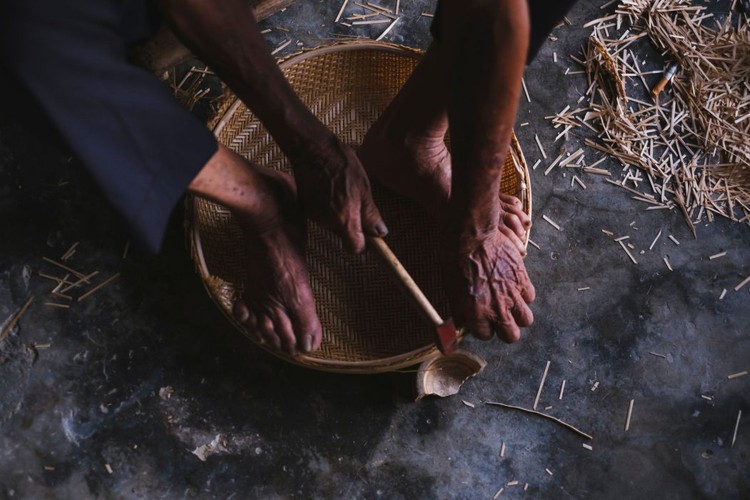 Basket-making taking place on the outskirts of Hoi An 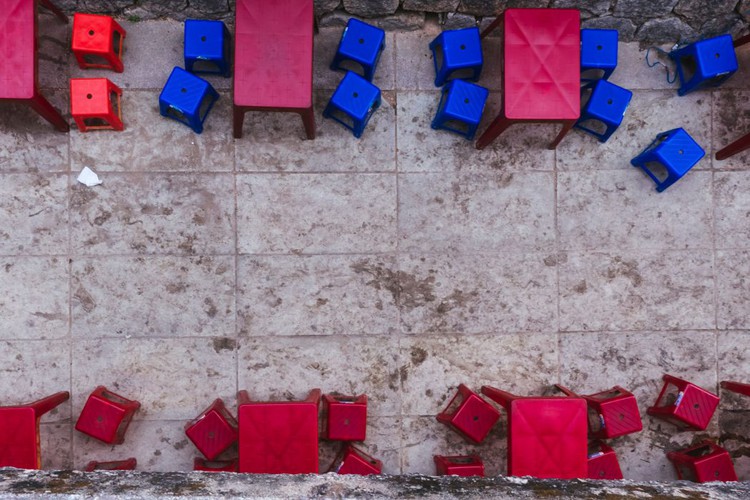 In Hue, the nation’s iconic plastic stools await the arrival of customers.