When mentioning Con Dao island, people often remember Con Dao prison, once considered "Hell on Earth" during the war against the foreign invaders.

Today, it has risen into an attractive magnet on Vietnam’s tourist map thanks to its natural landscapes, diverse ecosystem and historical values.

Also known in other names such as Con Lon and Con Son, the island district of Con Dao is in Ba Ria – Vung Tau province. It has a total area of 76 sq.km with a population of around 6,000.

The island has been hailed by many foreign travel magazines as it was named in the top 10 best places to travel in Asia list of 2016 by Lonely Planet Magazine, and made it to the list of the best secret islands on earth by Travel + Leisure magazine.

The island has welcomed an increasing number of domestic and foreign visitors as it is an ideal place to escape a busy life and enjoy the tranquil nature. 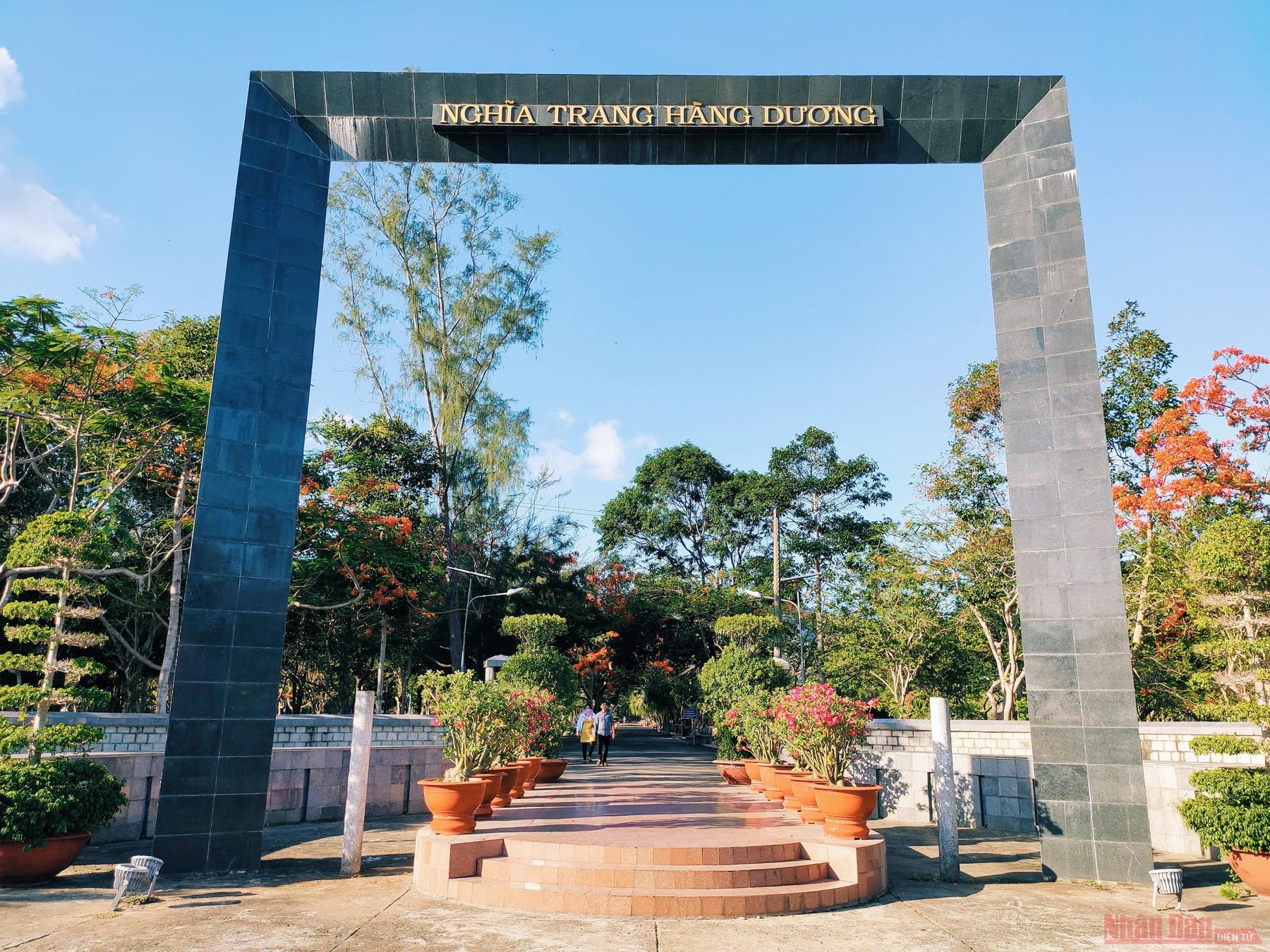 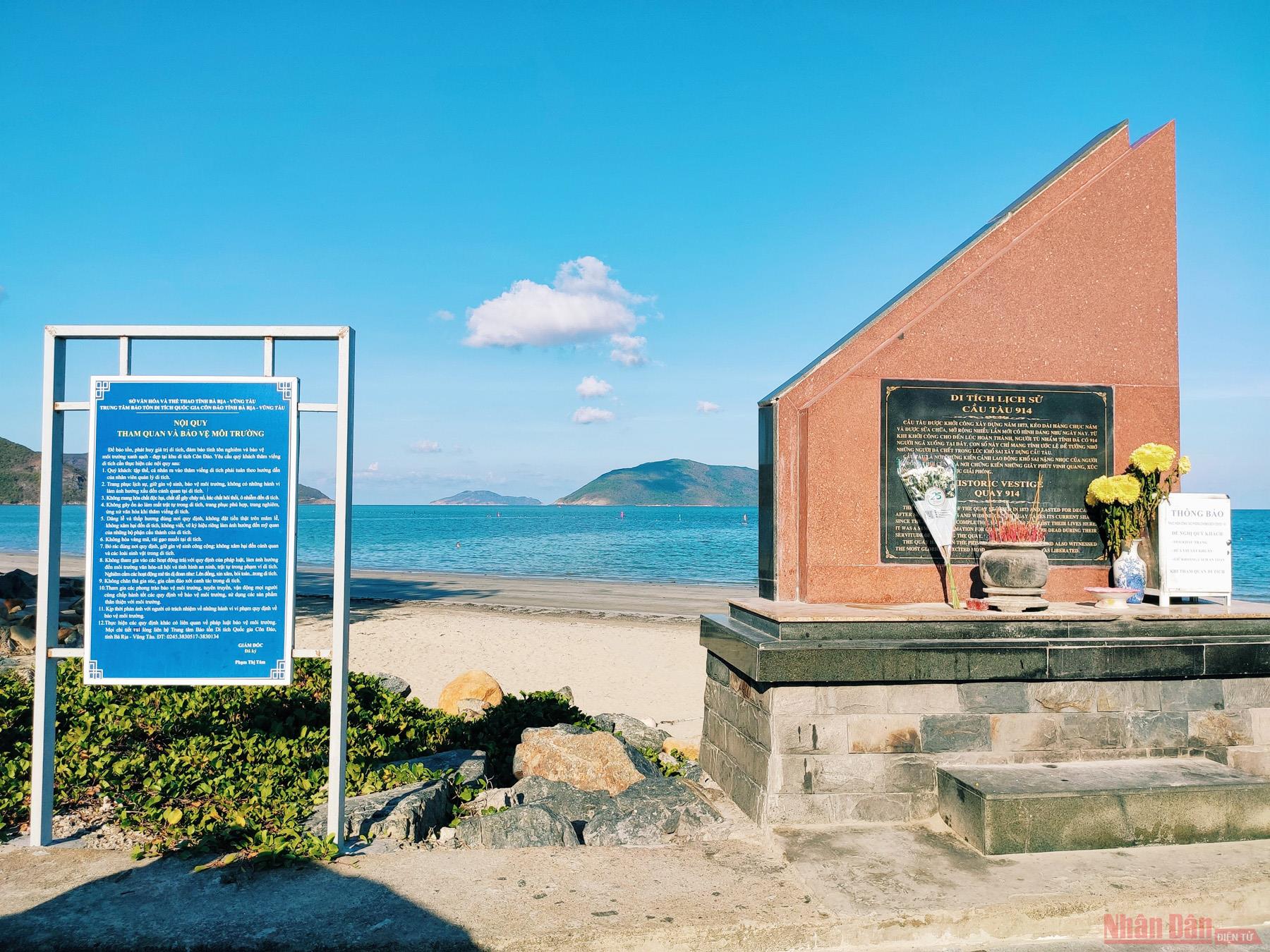 The relic of Wharf 914, a popular historical site in Con Dao. The number 914 refers to the number of Con Dao prisoners who lost their life during the construction of the wharf. 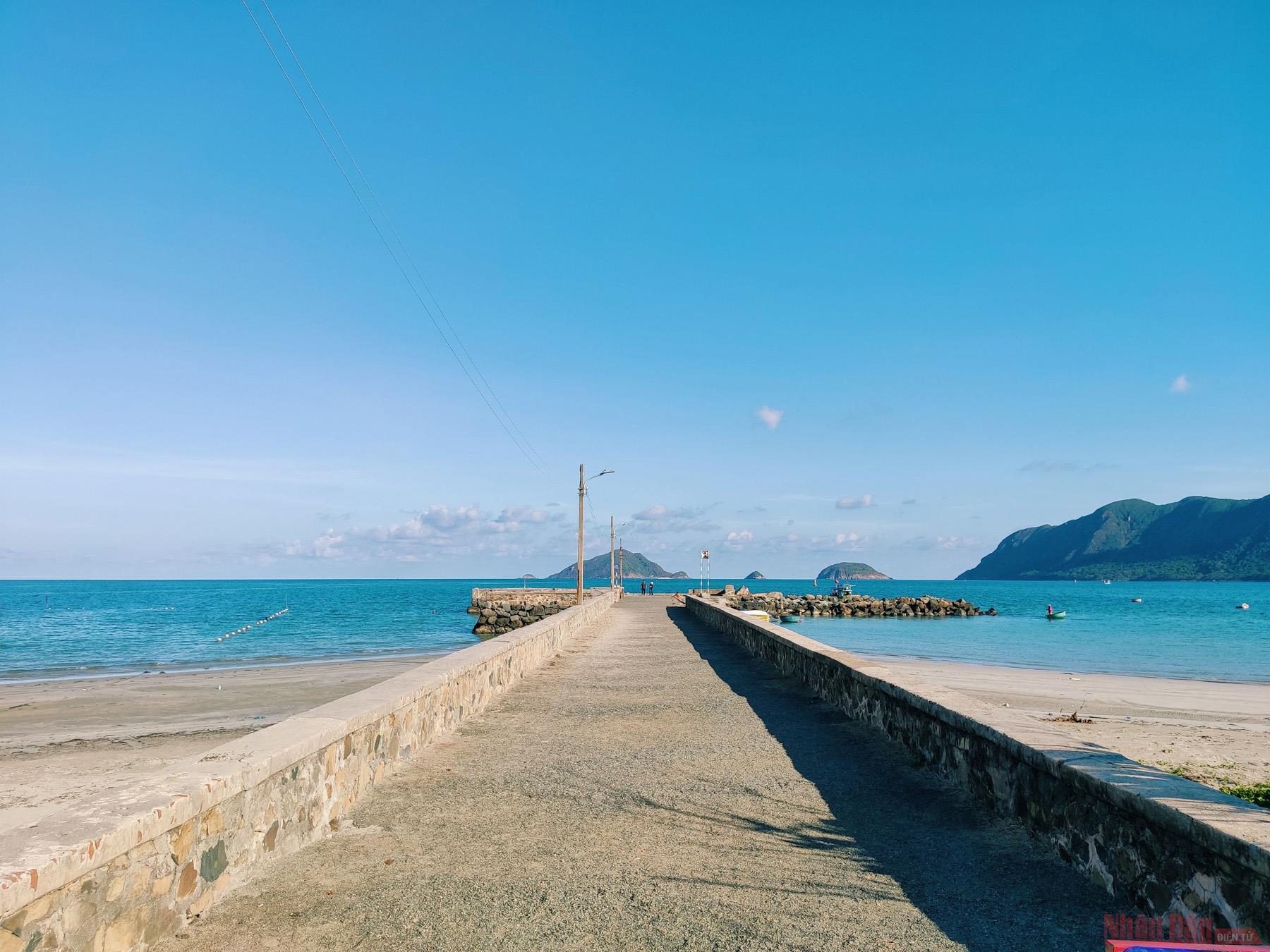 The wharf was constructed in 1893 with a designated length of 107 metres. It has since been expanded to 300 metres long and 5 metres wide. 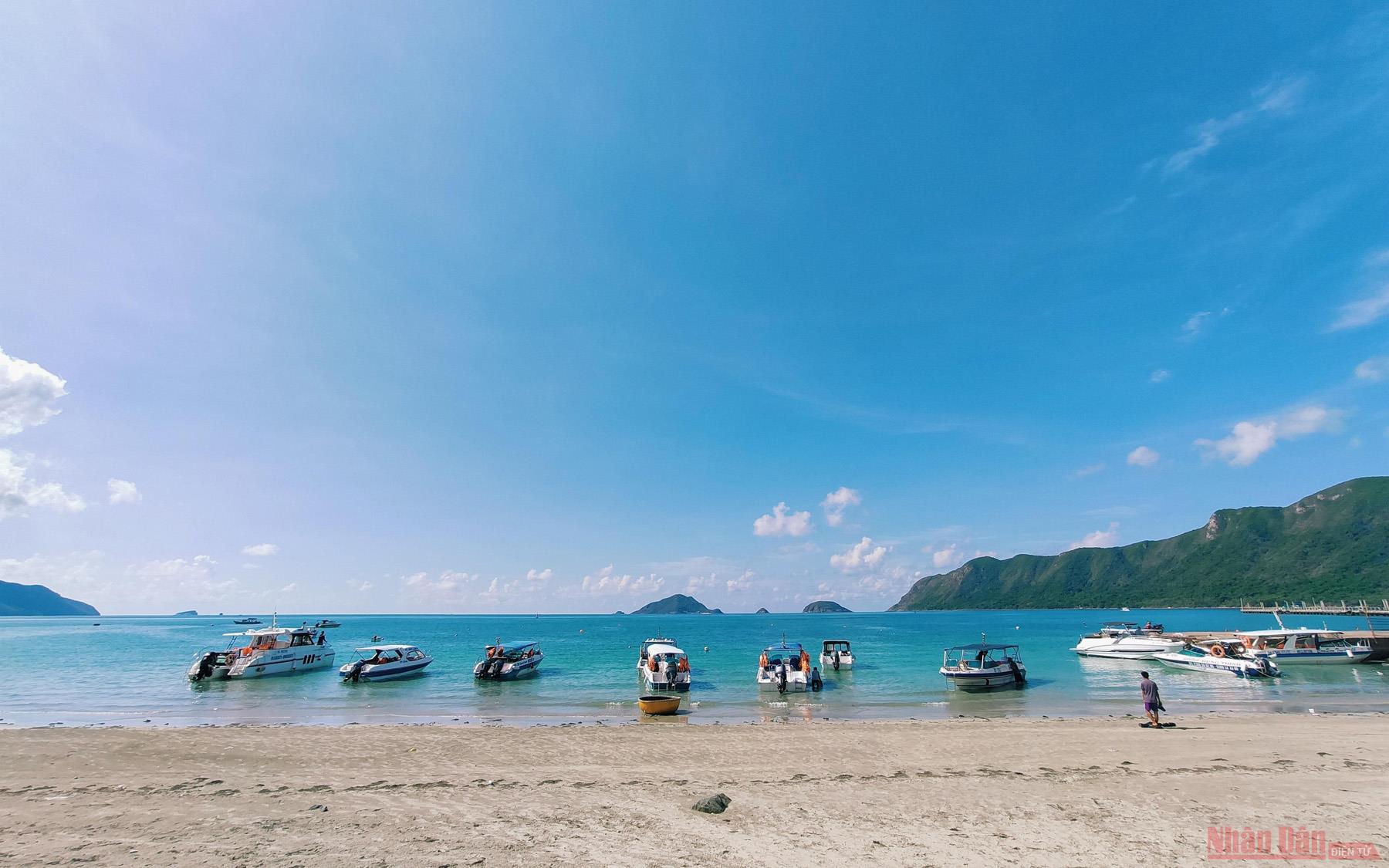 It is a perfect place to salute the sun rise on the island, as boats carrying seafood dock early in the morning. 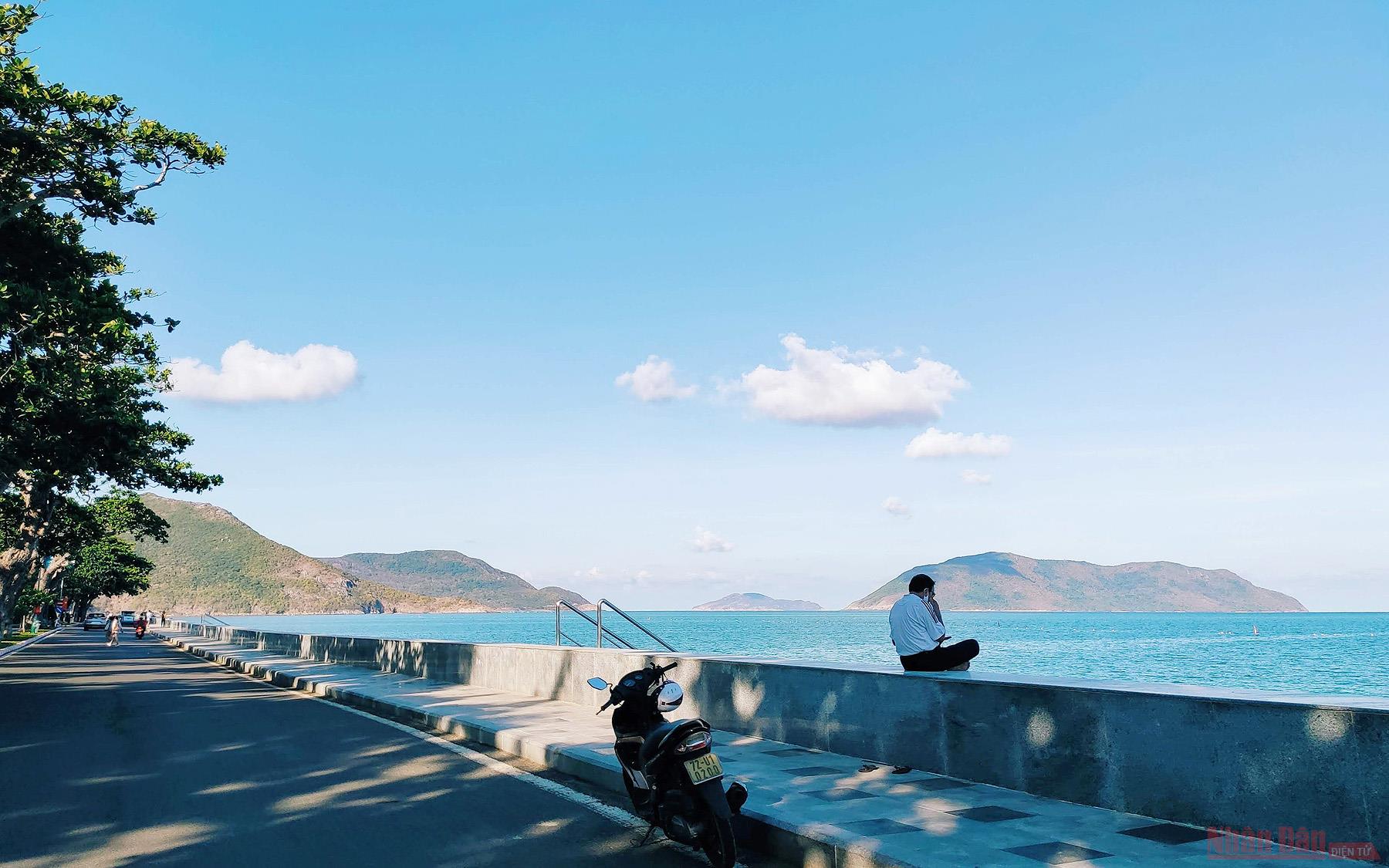 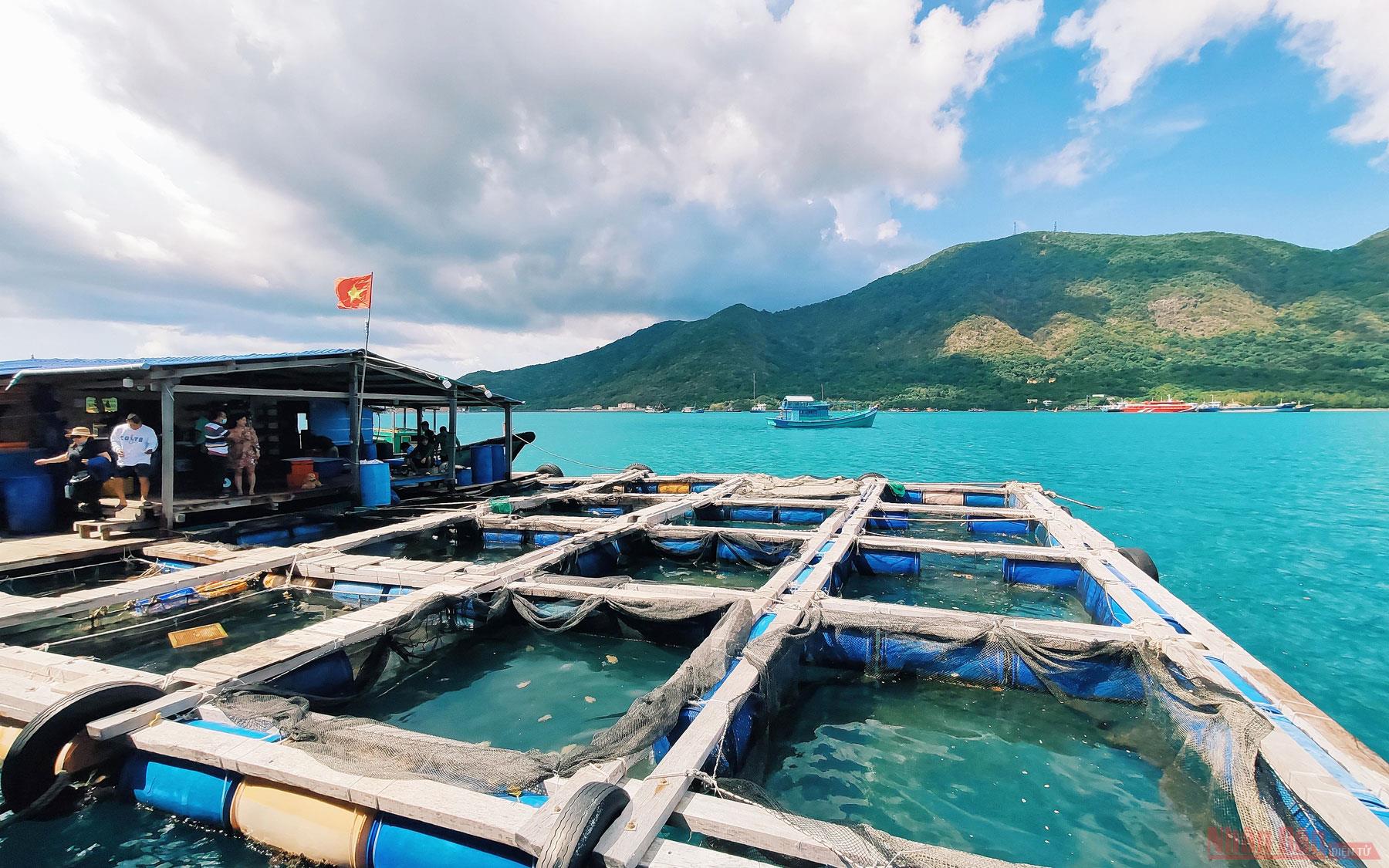 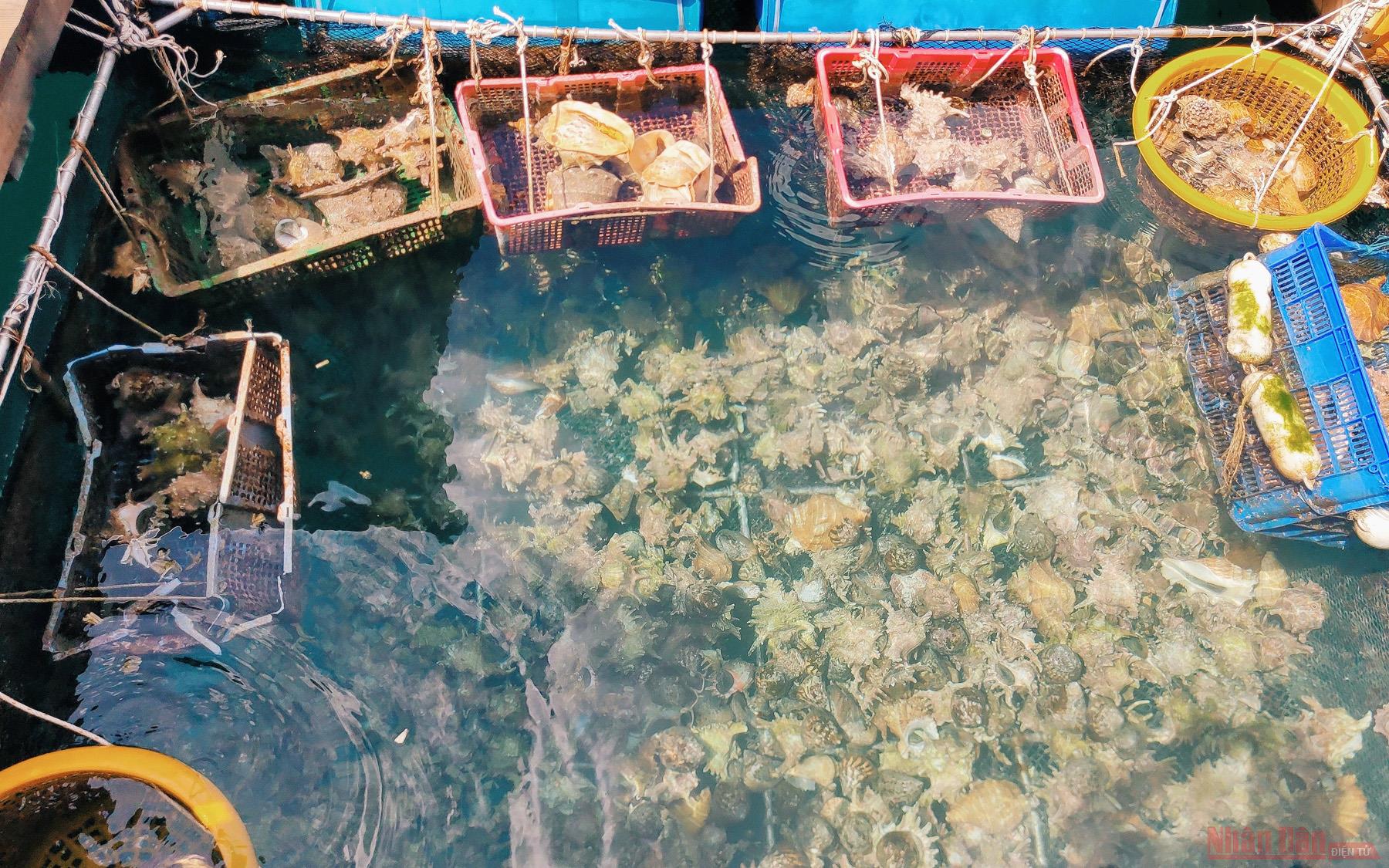 Visitors to the bay can explore the life in the fishing village while tasting fresh seafood. 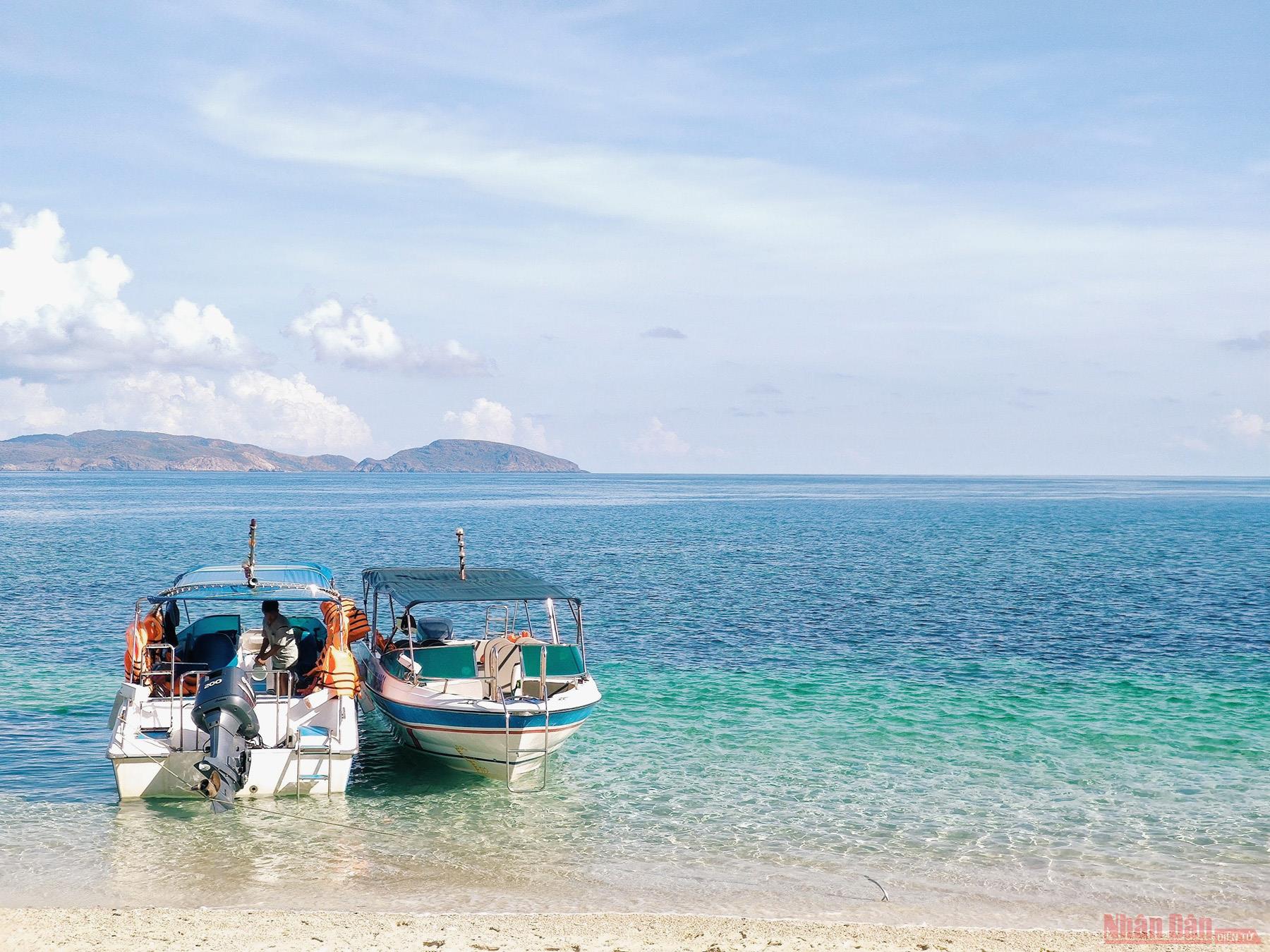 Every corner in the island can produce beautiful photos.

Situated in the southern province of Ba Ria-Vung Tau, Con Dao island regularly features on global lists of the most beautiful destinations globally,

An array of photos captured by foreign photographers during their visit to Con Dao island in Ba Ria-Vung Tau province includes epic sunsets, children playing on the street, and the sky featuring sparkling stars at night,