Two residents of Vung Tau City who were on the same flight from Hanoi City to HCMC with a Covid-19 patient in Ha Nam Province have been found, said the Vung Tau steering committee for Covid-19 infection prevention and control. 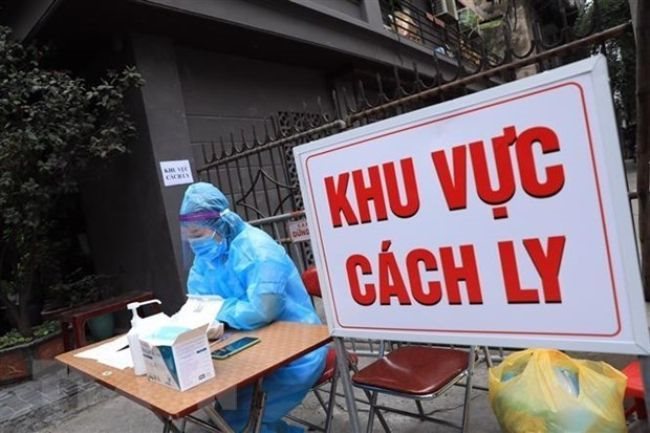 A medical worker at work at a quarantine facility

After being notified that the Ministry of Health was searching for passengers on Flight VJ133, the city quickly conducted contact tracing and found two close contacts last night, May 1. They had their samples taken for testing and were put under quarantine, the local media reported.

The Vung Tau City Healthcare Center said that the two returned to Ba Ria-Vung Tau Province after arriving in HCMC from Hanoi City on April 27.

In addition to the two, another passenger on the same flight made health declarations at the healthcare center in Ward 10 in Vung Tau City on April 30. After arriving in HCMC, the woman, aged 51, took a passenger coach to Vung Tau City and stayed at her relative’s house in Ward 10.

The woman was quickly sent to a concentrated quarantine center in line with the prevailing regulations.

The competent forces also found eight people who had close contact with the woman, with seven of them under quarantine at home. Meanwhile, the remaining one traveled to Phu Quoc Island off Kien Giang Province on April 28.

The Vietnamese Ministry of Health said that COVAX Facility has committed to provide Vietnam with nearly 40 million doses of the Covid-19 vaccine, enough for over 19 million people categorized as priority.