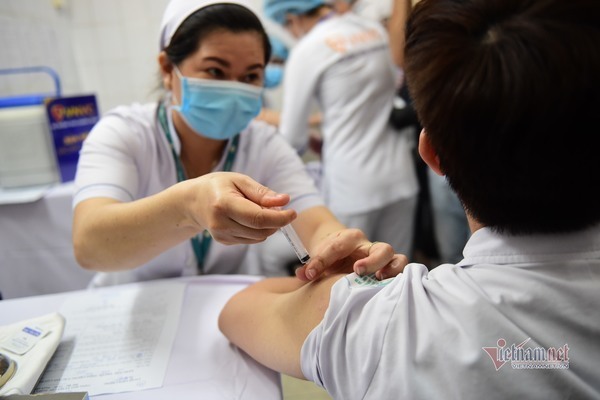 The information was included in the National Assembly’s Finance and Budget Committee’s report on the policies related to Covid-19 prevention and control, and on mobilizing resources to buy Covid-19 vaccines.

Regarding the Covid-19 Vaccine Fund, as of October 5, it had VND8.693 trillion, including foreign currencies, an increase of VND56 billion compared with the previous month. The money has been contributed by organizations and individuals.

As of the end of September 2021, the total amount of money approved for the ministry to buy vaccines had reached VND15.534 trillion.

After deducting the VND15.534 trillion approved to be used to buy vaccines, the remaining resources are VND11.27 trillion, including VND10.53 trillion from the State budget (VND7 trillion from the saving from central budget expenditure in 2020, and VND3.54 trillion from local budgets). The vaccine fund now has VND733 billion left.

A report released by MOH on October 17 showed that Vietnam had received 92.5 million doses of COVID-19 vaccines through the COVAX facility, foreign government aid, and contracts.