Five new imported cases of COVID-19 were detected on September 27, raising the national count to 1,074, according to the National Steering Committee for COVID-19 Prevention and Control.

The new patients arrived in Tan Son Nhat airport in HCM City on a flight from France on September 25 and were quarantined in the southern province of Binh Duong immediately after arrival. 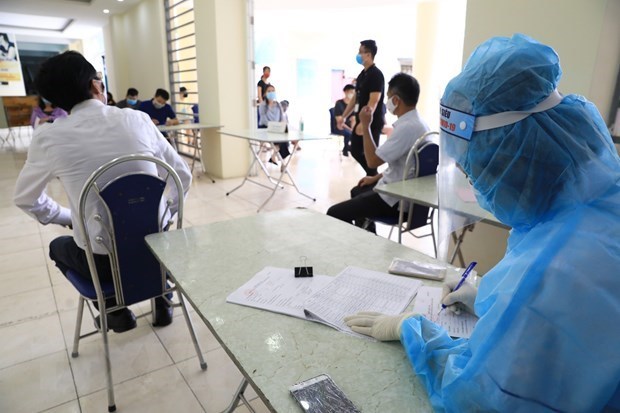 Among all the cases, 691 are domestically infected cases, including 551 recorded since the new outbreak began on July 25.

As of 6pm on September 27, a total 999 COVID-19 patients had been treated successfully. The fatalities remained at 35.

Among patients under treatment, there is no longer any critical case, while three have tested negative for SARS-CoV-2 once, four twice and 12 thrice.

A total 16,829 people are being quarantined nationwide.

Authorities in HCM City are planning new campaigns to develop the local tourism sector after the pandemic.

icon
Bringing a measure of happiness to Yen Bai
icon0