Vietnam has made great efforts in combating human trafficking in the past two years despite the impact of Covid-19. 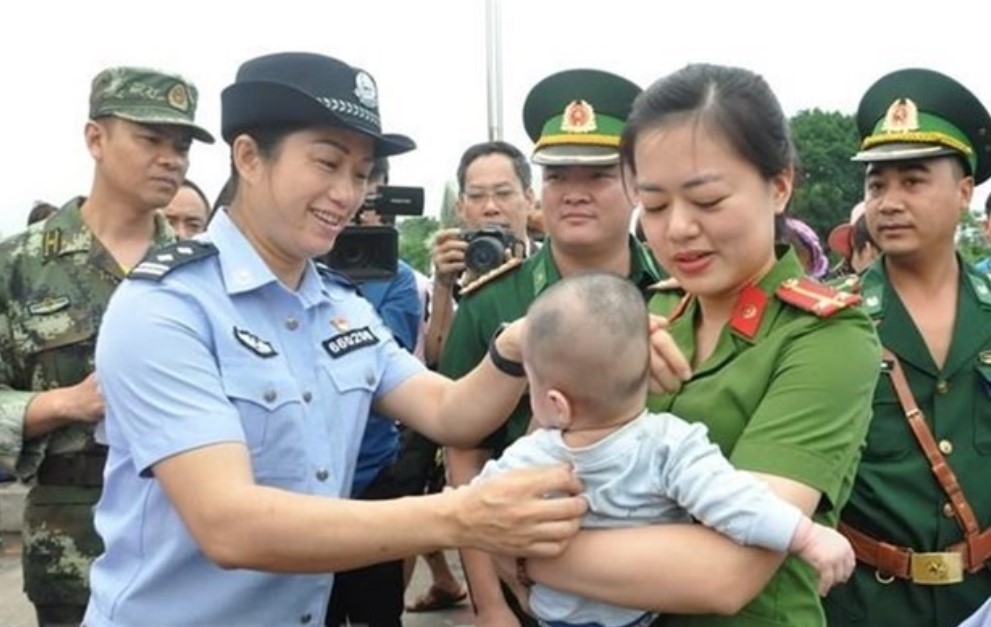 The crimes were found in all 63 cities and provinces nationwide, involving women, children, men, infants, fetuses, organs, and surrogacy.

Among reasons, being located in the Asia-Pacific and the Greater Mekong Sub-region (Cambodia, China, Laos, Myanmar, Thailand, and Vietnam) is largely attributed to Vietnam’s high number of human trafficking cases, local media reported.

Vietnam has taken many drastic measures to prevent this situation, the Vietnam News Agency cited Spokesperson Le Thi Thu Hang of the Ministry of Foreign Affairs.

In the past two years, the country has placed importance on the prevention and combat of human trafficking. The Government has increased law enforcement and victim assistance budgets, referred victims to protection services, and carried out large-scale awareness campaigns in communities vulnerable to trafficking.

From 2019 to date, more than 100,000 community media events have been held for over five million attendees. Along with that, more than 1,000 integrated training courses were also organized for officials and members of the 138 local committees. Nearly 1,100 clubs maintained operations to help women reduce poverty.

Hang made the statement following the US State Department’s reports on Vietnam’s poor profile on human trafficking. In its 2021 Trafficking in Persons Report, Vietnam was ranked in Tier 2 Watch List for the third consecutive year. It accused Vietnam of not implementing victim identification procedures systematically, and officials did not proactively identify trafficking victims among some vulnerable groups.

In the report, Vietnam appeared to be the country that did not demonstrate the impact of the Covid-19 pandemic on its anti-trafficking capacity.

Hang said that the US, though acknowledged Vietnam has made significant efforts in the elimination of trafficking but it has incomplete assessments about the situation in Vietnam.

Vietnam is working on the Program on Combating Human Trafficking in the 2021-2015 period with an aim to reduce the crimes and promote support to the victims.

Hang said Vietnam has attached great importance to anti-human trafficking but there remain lots of work to do amid the rising global crimes.

The Drug-related Crime Investigation Police Department under the Ministry of Public Security warned that many foreigners have been taking advantage of traveling to Vietnam to commit a drug crime.