There are over 50 universities in the country that provide majors related to human health, including 10 specialized schools that have only health related faculties.

In addition, there are hundreds of junior colleges (3-year training) and intermediate schools (2-year). 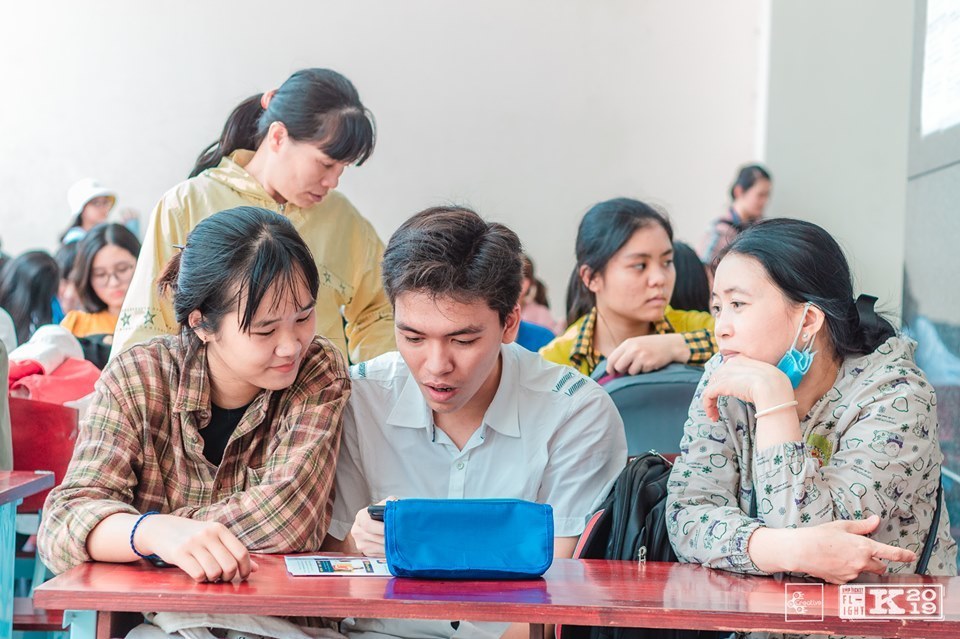 The schools are under different governing bodies. The Hanoi Medical University, for example, is under the management of the Ministry of Health. Other schools belong to the Ministry of Education and Training (MOET).

Nguyen Van Tuan from Garvan Institute in Australia commented that the system of medical schools in Vietnam is unlike any other in the world.

“This is not seen anywhere else in the world,” he said.

The expert went on to say that it is difficult to re-organize the medical training system and health sciences in Vietnam, because the medical school system in Vietnam is a mixture of French organization, and American (in the south) and Russian (in the north) styles.

Hoang Ngoc Vinh, former director of the Professional Education Department under MOET, said in order to reorganize medical schools, it is necessary to consider socio-economic development policies, and determine the needs of human resources for health care at different levels and in different training majors.

“No need to rearrange the medical school system. There are only a few prestigious schools in HCMC and Hanoi. HCMC and southern provinces have only two schools – Pham Ngoc Thach and HCMC Medical and Pharmaceutical University,” Tung said.

“There are very few schools that provide medical training. Therefore, the most important thing that needs to be done is improving the quality of students, and joining forces with localities and hospitals to improve training quality, not rearrange schools,” he commented.

The Vietnam National University-Ho Chi Minh City has been named among the top 301 to 500 universities of QS Graduate Employability Rankings 2020, becoming the only university of Vietnam selected for this.

From cash-strapped university graduate to head of Stem Cell Institute

A biotechnology researcher who becomes successful with a drug could save millions of people is the favorite saying of Pham Van Phuc, 37, head of the Stem Cell Institute under the HCM City University of Natural Sciences.