The more autonomous universities are, the higher rankings they receive

Statistics show that universities with high positions in rankings have more autonomy in governance, organizational structure, finance, and academic freedom.

Eleven Vietnamese universities have been named in the QS Asia University Rankings 2021, an increase of three universities in comparison with the 2020 ranking. 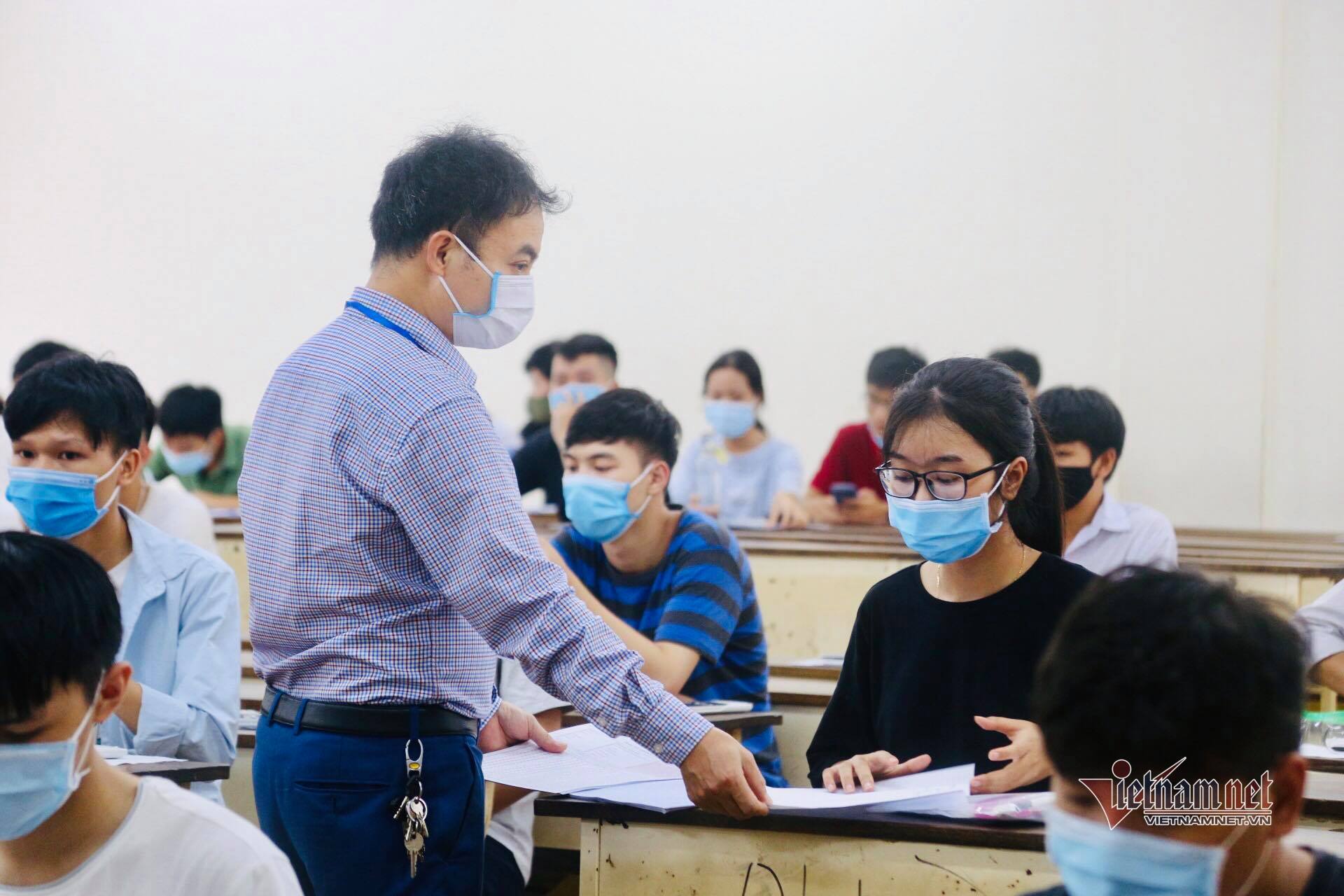 Prior to that, three Vietnam’s schools were included in THE (Times Higher Education) list of top 500 schools in emerging economies, including Hanoi National University (group of universities ranked 201st to 250th), Hanoi University of Science and Technology (251st-300th) and HCM City National University (401st-500th).

In the 2020 Academic Ranking of World Universities (ARWU), Vietnam has one school, Ton Duc Thang University, in the 701st-800th group.

The universities at higher positions in the rankings have more autonomy in governance and structural organization, finance issues, and academic freedom.

Autonomy in governance and apparatus structure allows universities to take the initiative in recruiting excellent lecturers and scientists, and build and operate a KPI (key performance indicator) system.

Autonomy in disciplines is the most important factor to ensure that universities become places to create new knowledge and promote social progress.

“Universities need to have the right to determine all academic matters, including enrollment, training, new training, and new majors. They need to determine the methods and languages of teaching, and quality assurance issues,” he said.

Huynh Quyet Thang, rector of the Hanoi University of Science and Technology, said the school began self-determination in hiring foreign lecturers three years ago. To date, 10 foreign lecturers have signed contracts with the school. About 50 researchers work for 3-6 months every year (0.3 percent of lecturers).

Also according to Thang, in the last two years, the school has offered suitable remuneration based on officers’ contributions and achievements. It is also applying a special mechanism to attract talents (overseas lecturers with high H index, and overseas Vietnamese).

As for the HCM City University of Technology and Education, Do Van Dung, the rector of the school, said the number of ISI articles has increased by threefold since the school began applying the self-determination policy.

Do Xuan Vuong, Hoang The Nam and Ngo Quang Tai, three students at the Hanoi University of Science and Technology, are seeking a way to help the millions of people with mobility disabilities, many of which were caused by wars and accidents. 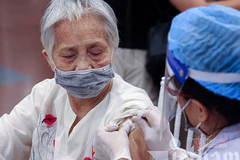