Poor residents in remote areas in western Quang Tri Province consider teacher Ly Chi Thanh as part of their families thanks to his volunteer work.

Thanh, 39, is a chemistry teacher at Huong Hoa High School in the central province of Quang Tri.

He told the Vietnamnet e-newspaper that he was born in a poor family, so he understands poor people’s difficulties and is determined to help as many poor people as possible.

Thanh’s father was disabled, so his mother became the breadwinner of the seven-member family.

Thanh entered university in 1999 and was able to complete his studies thanks to scholarships for poor good students.

After graduation, he volunteered to teach in remote areas in Quang Tri.

Thanh joined a volunteer campaign with a group of students from Hue City in 2015. After that, he founded the group Thiện nguyện Khe Sanh (Khe Sanh Volunteer Donation) to do volunteer work in Quang Tri.

At first, they helped poor households. Then financial support from sponsors gradually increased thanks to the hard work of Thanh, and they organised more donation programmes.

So far hundreds of volunteer programmes have been organised. Each programme is worth around US$500.

During the programmes, Thanh’s group often make concrete roads, houses for the poor, concrete schoolyards and give coats to poor students for winter.

The most impressive programme for Thanh was one in Ho Le Village, Huc Commune, Huong Hoa District in 2017.

At that time, Thanh’s group cooked bún (rice vermicelli) for poor people, and many children heard about bún for the first time in their lives.

“A boy, about six years old, ate six bowls of bún while many others held a box of milk in their hands, but did not know how to drink it,” said Thanh.

“I have received much help from society, so now it’s time I gave back,” he said.

The biggest motivation of Thanh is from his wife. She is also a teacher of Huong Hoa High School and was born in a poor family, so she understands and encourages Thanh’s volunteer work.

Now Thanh hopes to build a place for unlucky people to come and live.

Students of Huong Hoa High School, especially the poor, think of Thanh as a dedicated teacher who gives them material and spiritual support.

Thanh has given guidance for many student's scientific research projects. Last November, Thanh was one of two teachers from Quang Tri Province to receive an award from Minister of Education and Training Phung Xuan Nha for his outstanding contribution.

Nguyen Thanh Nga, principal of Huong Hoa High School, told Vietnamnet that she was very happy when she saw a teacher of the school do meaningful work for the community.

Nga expressed her hope that the school and the province would have more teachers like Thanh so poor students would be supported to continue their schooling and achieve their dreams. — VNS

They all shared two things in common: they suffered from a disability and were members of a free class taught by Le Thi Hoa.

Encouraging children to go to school in some of Vietnam’s mountainous areas is not easy by any stretch of the imagination. 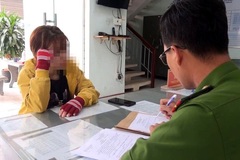 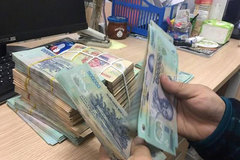 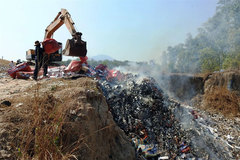 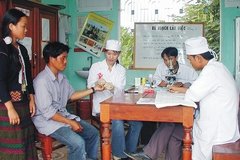 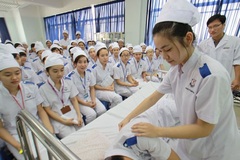 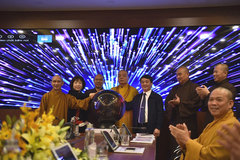 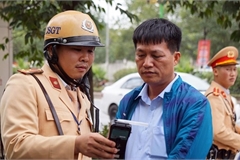 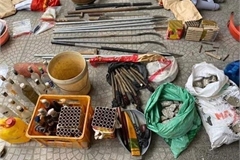 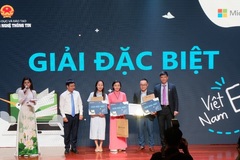 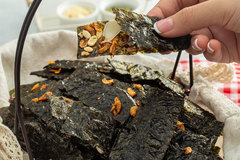 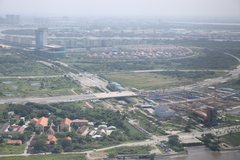