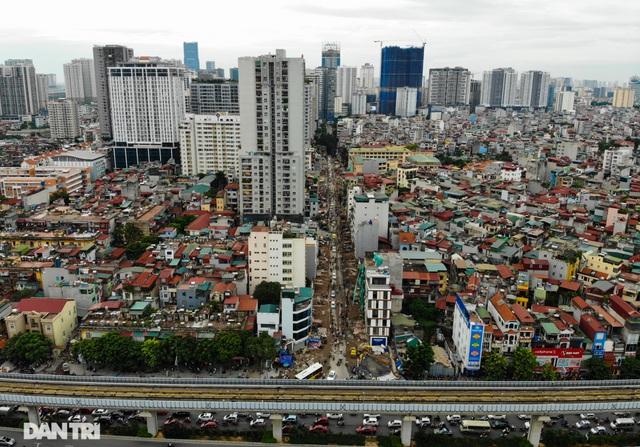 The project is aimed to expand the 440 metres long and 20 metres wide Vu Trong Phung Street in Thanh Xuan District. Despite being carried out for roughly three years, the project is still laying underground water and electricity system for local households. 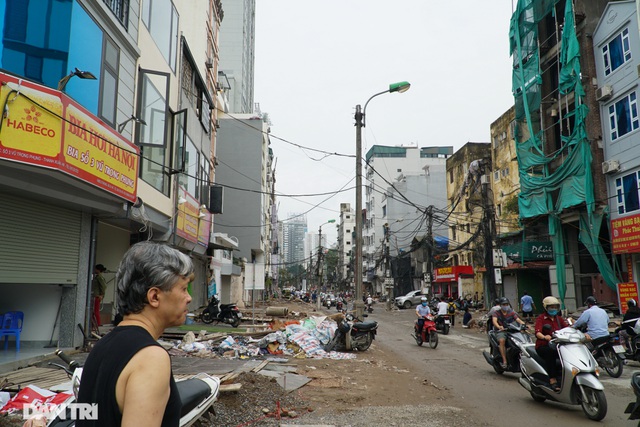 It is easy to see piles of construction materials scattered along the street. People often face traffic congestion on the street at peak hours due to the construction. 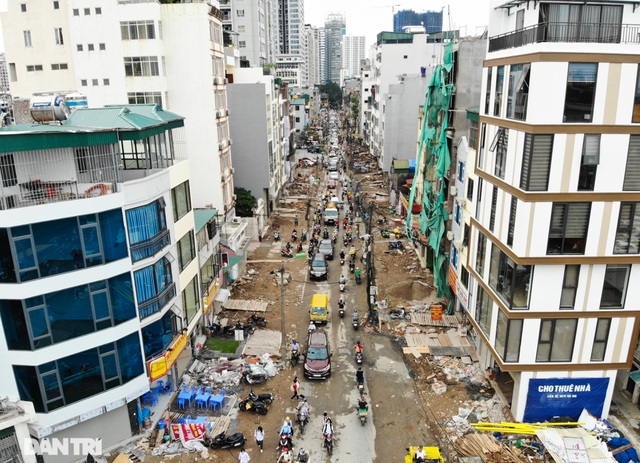 Local residents also have to suffer from dust pollution due to the project. 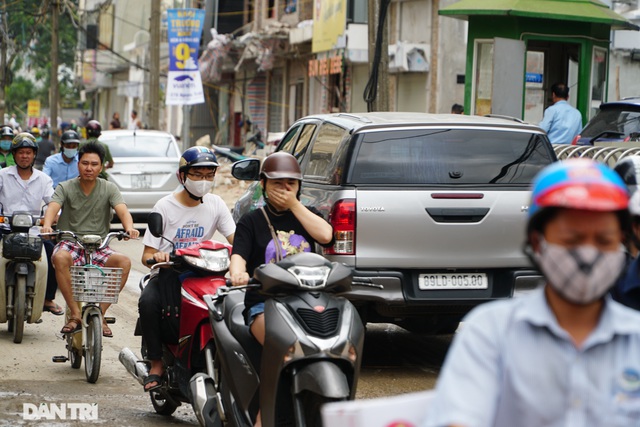 Bui Thi Lan, owner of a restaurant on the street, said that the sluggish pace of the project had seriously affected people’s lives.

Nguyen Hoang Dai, deputy head of Thanh Xuan District’s construction and investment project management board, the project investor, attributed the stagnant construction to site clearance problems which are related to three households and the yard of a building. 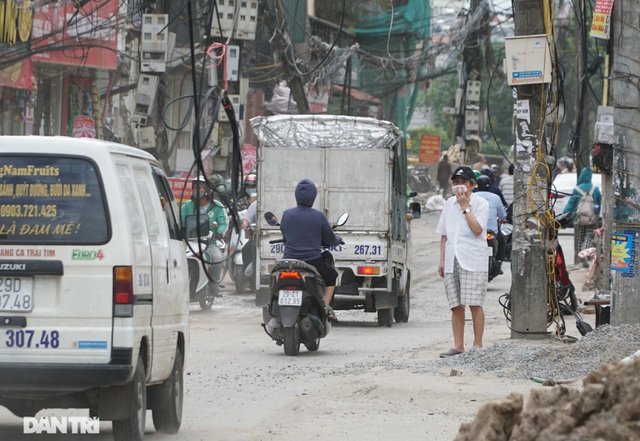 “We’ll actively work with concerned agencies to explain to the households about the site clearance mechanism to speed up the project,” Dai added. 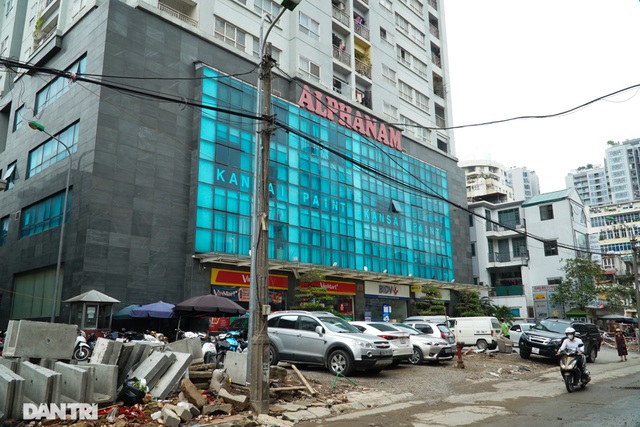 The project is expected to be put into operation before the 2021 Lunar New Year.

icon
Bringing a measure of happiness to Yen Bai
icon0