Romans-sur-Isère: Two killed and others wounded in France knife attack

A man is in custody after shoppers were attacked in the south-eastern town of Romans-sur-Isère.

Two people have been killed and at least four others wounded in a knife attack in south-east France, officials have said.

Witnesses said the attacker entered a tobacconist in the town of Romans-sur-Isère, near Grenoble, and stabbed the owners and a customer.

He then went to a nearby butcher's shop and attacked more people.

Police said a suspect had been arrested. The motive for the attack is not clear.

Anti-terror police have not taken over the investigation, but said they were monitoring developments.

According to French media, the suspect is a 33-year-old man who told police he was born in Sudan. He was not known to the police or intelligence services, news website France Bleu reported.

One of the wounded is said to be in a critical condition.

Prime Minister Emmanuel Macron tweeted: "My thoughts are with the victims of the Romans-sur-Isère attack - the injured, their families."

He promised light would be shed on "this odious act".

France is currently in lockdown because of the coronavirus pandemic. People are only allowed out to buy basic necessities or for exercise. BBC 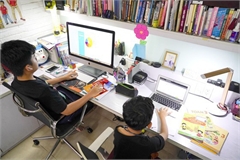 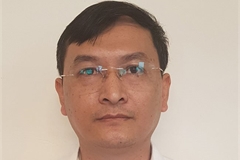 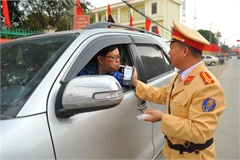 icon
Traffic police to make random inspections from May 15
icon0 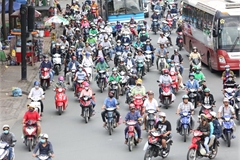 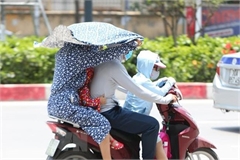 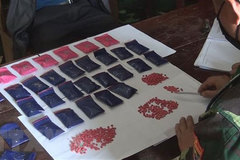 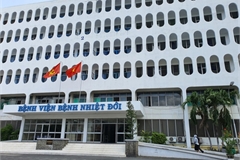 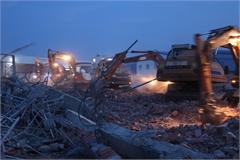 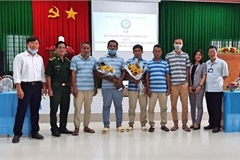 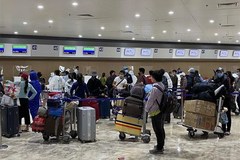 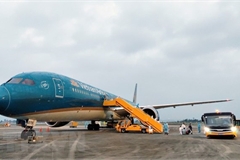 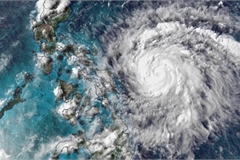