A severely-polluted canal in Hanoi has been transformed into a pedestrian path.

The 400-metre street section which runs in parallel with Thai Ha Street in Dong Da District has been put into operation early this year. 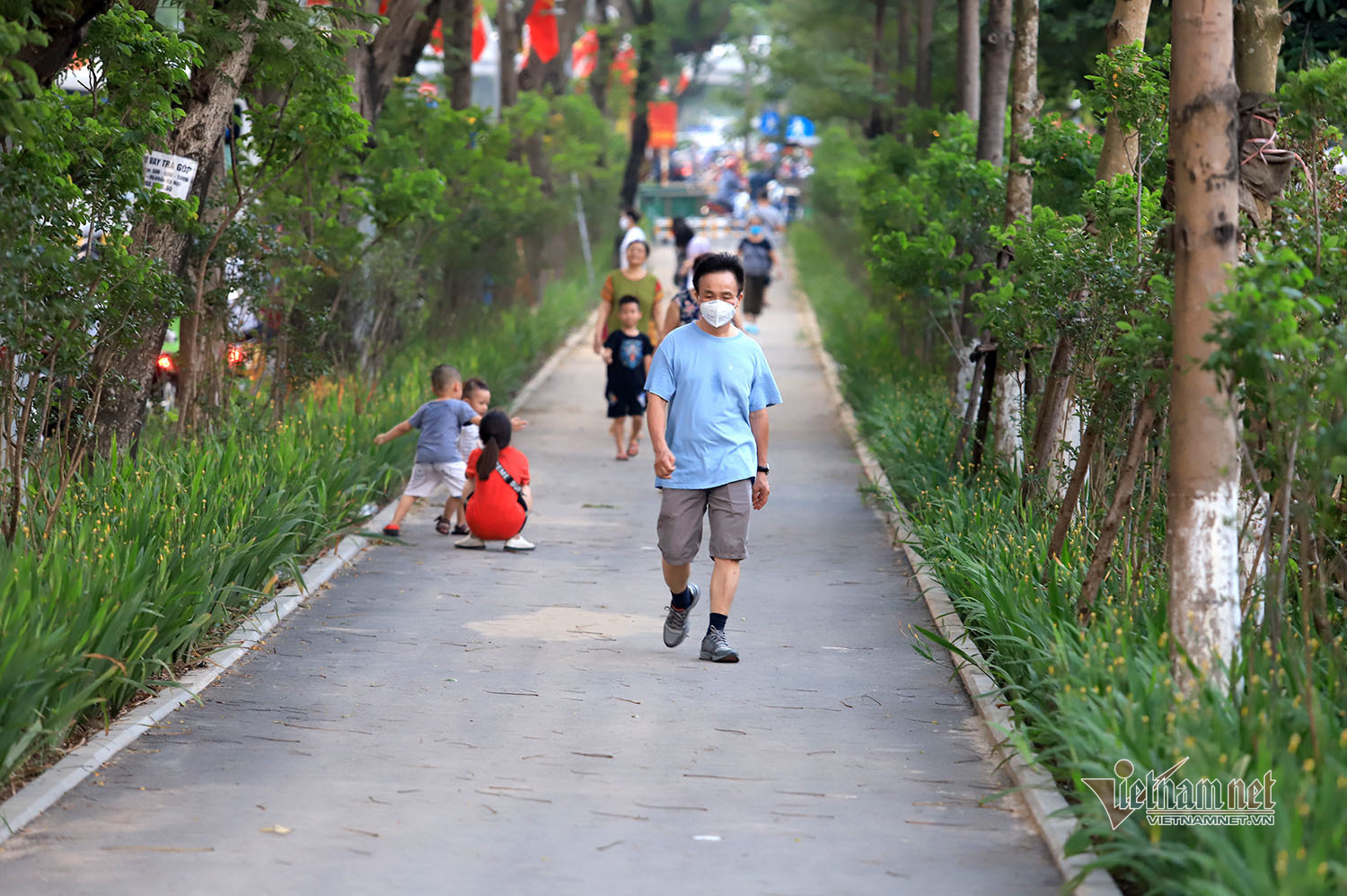 Some days ago, the street was a contaminated canal. In 2016, the canal was covered by concrete, however, it continued facing the pollution due to the dumping of waste.

At the end of last year, local authorities decided to change it into a pedestrian road which is separated with Thai Ha Street by a median strip.

Trees and flowers are grown along the two sides of the road section.

Lots of people often come there to relax

This is now an area for children 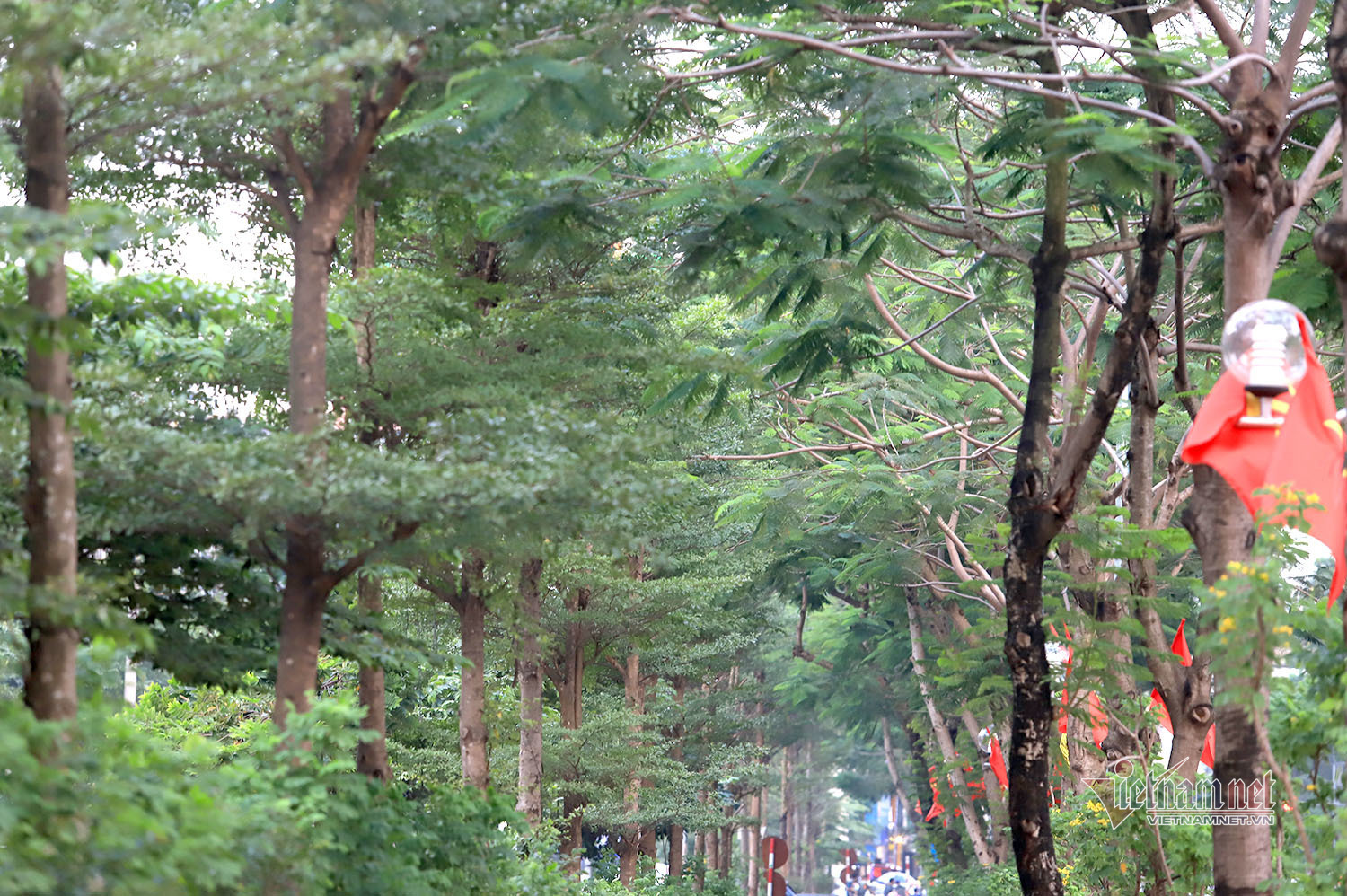 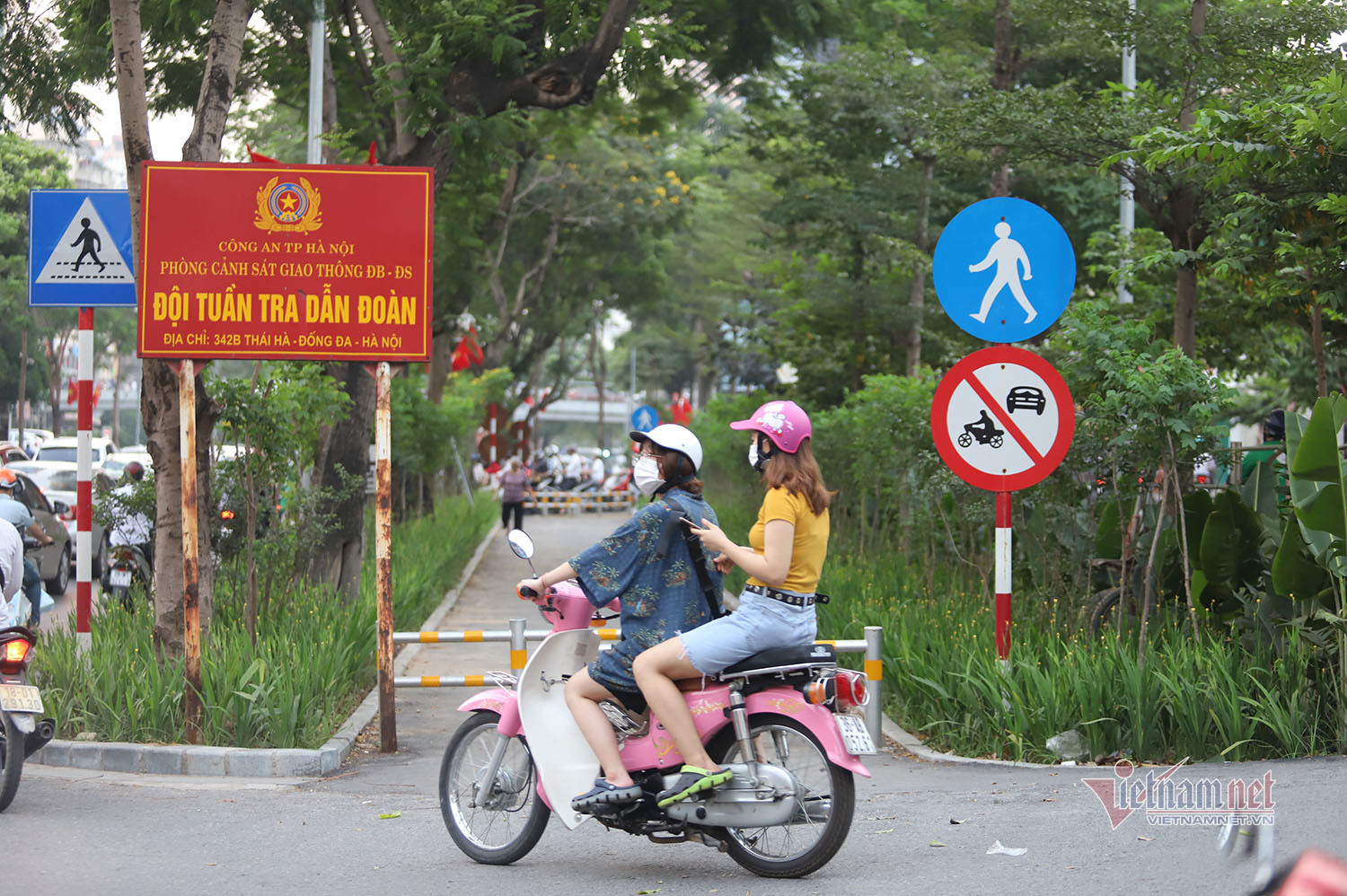