Many people in the northern province of Cao Bang's Trung Khanh District slept outside on Thursday evening for fear of earthquakes.

An earthquake measured 4.7 on the Richter scale occurred in the area at 7 pm on November 28, causing many houses to shake in Dam Thuy Commune.

This was the second quake in the same day. The first one of the same magnitude occurred at 6.50 am.

Since November 25, several quakes have been reported in the area, worrying local people.

According to some local people, the walls of their houses have broken. Some roads have been blocked by landslides that took place during the earthquakes.

Chairman of Trung Khanh District People's Committee, Nguyen Thanh Hai, said that they have prepared to provide support for local people if needed.

"No damage has been reported so far in the recent earthquakes," he said. "We are co-ordinating with geological experts to watch carefully any future quakes so that we can be prepared."

Dr. Nguyen Hong Phuong, Deputy Director of the Earthquake and Tsunami Warning Centre, said that the 5.4- magnitude earthquake in Cao Bang on November 25 was among the strongest earthquakes experienced in Vietnam, but only medium in world terms. The earthquake of this level could result in tremors for neighbouring localities including Hanoi. Dtinews

The Hanoi Department of Construction closely checks the geological factors to ensure earthquake resistance in the construction of high-rise buildings, said Nguyen Quang Huy, a representative from the department.

An earthquake occurred in many areas near Hoan Kiem Lake, Giay Bridge and Ha Dong district in capital city of Hanoi at 8:20am today. 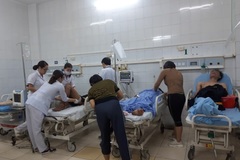 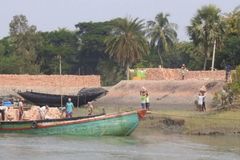 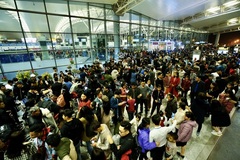 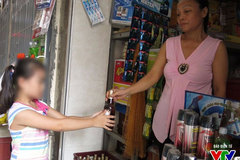 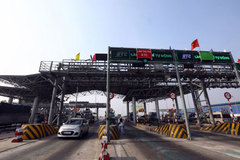 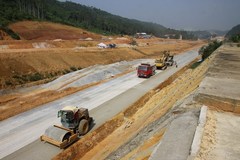