Over 70% of high school graduates apply for universities

640,000 students who have just taken high school graduation exams have sent applications to universities nationwide this year according to the Ministry of Education and Training.

Speaking with the Vietnamnet Newspaper, head of the ministry's Higher Education Department, Nguyen Thu Thuy said that there were over 895,000 students who participated in the national high school graduation exams this year. 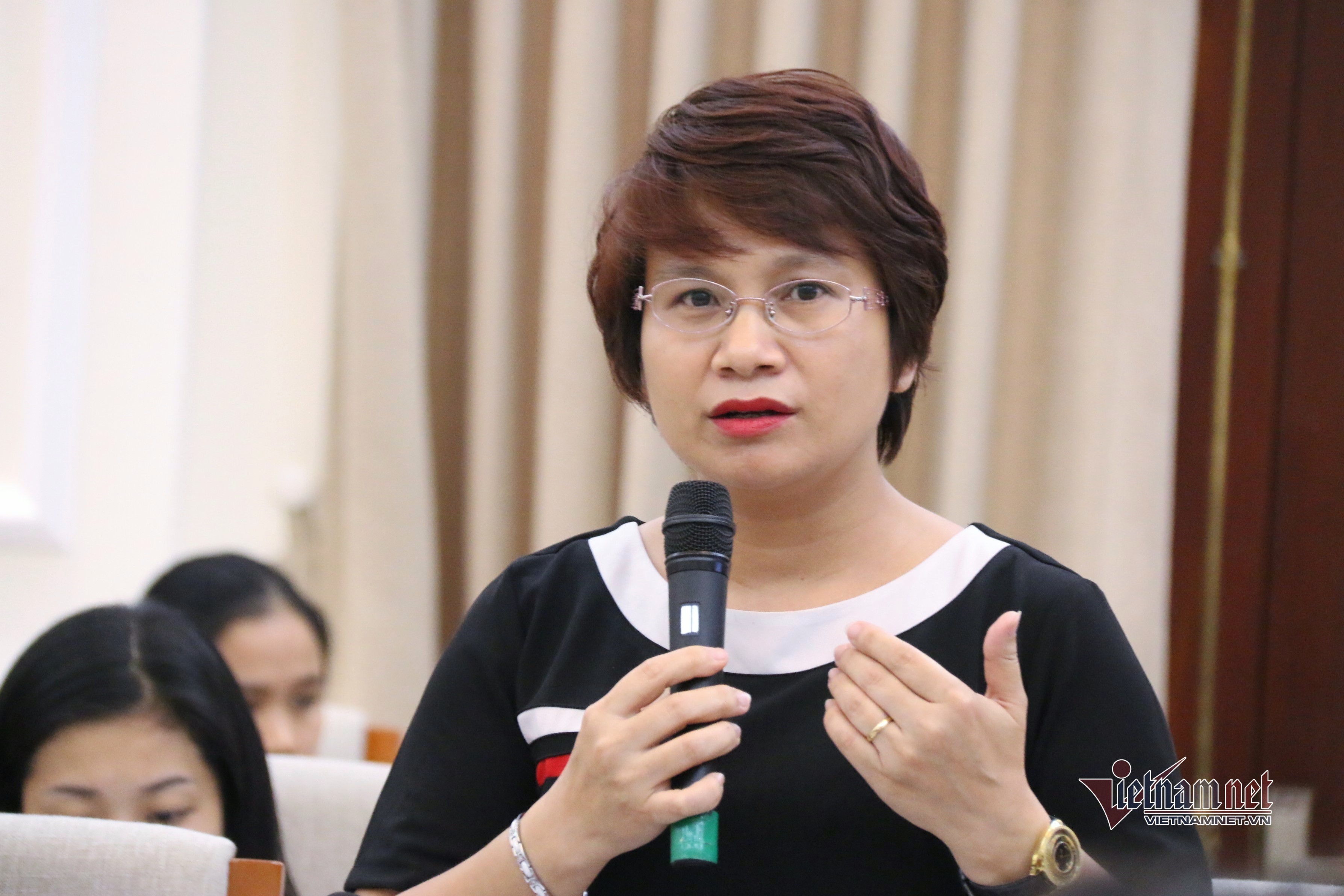 "We received over 640,000 applications for universities and colleges by the deadline of June 30," the official said. "So some 255,000 or 28.5 percent of high school graduates won't continue tertiary education this year."

In Ho Chi Minh City alone, the municipal Department of Education and Training said that 66,124 out of 74,086 students who took high school graduation exams have applied for universities this year.

This is the second consecutive year which saw the falling number of students applying for higher education after graduating from high school.

Last year, 27.8 per cent did not register to apply for any colleges according to statistics from the Ministry of Education and Training.

Nguyen Xuan Thanh, deputy director of the ministry's General Secondary Education Department said that the situation showed a positive change in the mindsets of students and parents over career choices.

"More students and their parents have realised the shortage of skilled workers while too many professional experts are unemployed in the local market," he said. Dtinews/VietNamNet