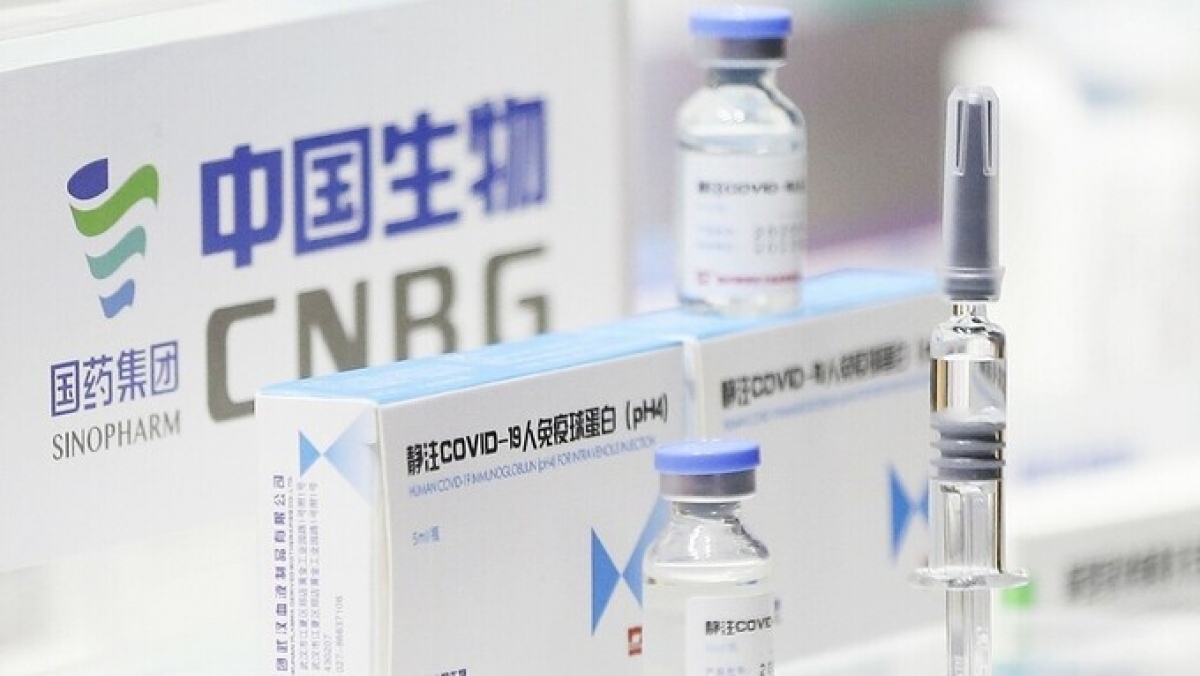 The Health Ministry said that this was the first batch out of the five million doses of Vero Cell that Saigon Pharmaceutical Company Limited (Sapharco) had negotiated with partner Sinopharm under the authority of the municipal People's Committee.

The vaccine, called Vero Cell, is produced by the Beijing Institute of Biological Products Co. Ltd of Sinopharm Group, and was adopted by the Ministry of Health for emergency use on June 4.

As of July 31, the city has been provided with 3 million doses of COVID-19 vaccines, estimated at 22.3% of the vaccination demand for people aged 18 and above, reaching the highest allocation rate in the country so far, according to the Ministry of Health.

Around 1.5 million COVID-19 vaccine doses have been administered in HCM City so far, with 1.3 million people receiving one dose, and 75,000 getting full two shots.

The southern city has logged more than 88,500 local COVID-19 cases in the latest pandemic wave that hit Vietnam in late April, with death toll standing at about 815, the highest among 62 pandemic-hit localities nationwide.

The Ministry of Health confirmed 4,734 new COVID-19 cases, including two imported on August 1 morning, pushing up the national infection count since the start of the pandemic that hit the nation early last year to 150,060.