A charity group in Nghe An Province are making and donating hundred thousands of chung cakes to flood victims in the central region.

Bui Thi Tu Oanh from Vinh City said they would donate chung cakes instead of instant noodles or raw rice.

"It's easier to transport and preserve and is more nutritious than other options, especially when there is no electricity or cooking gas or clean water," she said.

Many people donated materials and arrived to help make the cakes. On October 20, three households on Doc Thiet Street closed their shops and turned the site into a temporary kitchen.

"Some people donated tonnes of rice, beans and meat. Many people came to help make the cakes and donate money to help," Oanh said. "At first, we planned to make 5,000 cakes. After receiving much support from other people, this programme will be extended until the flood ends and the cakes will also be donated to the soldiers that are rescuing people in Quang Binh, Quang Tri and Thua Thien-Hue."

Many charity activities have been held across Nghe An. Le Doan Toan from Thanh Duong Commune said everyone was in a hurry to make Chung cakes despite the rains and winds.

"We cooked the cakes overnight and brought them to the gathering location on October 20. Many other necessities are also donated to the flood victims," he said.

The cakes are gathered at the Military Zone 4 to be transferred to the people in the central region.

Some photos of the group making chung cakes for flood victims in the central region: 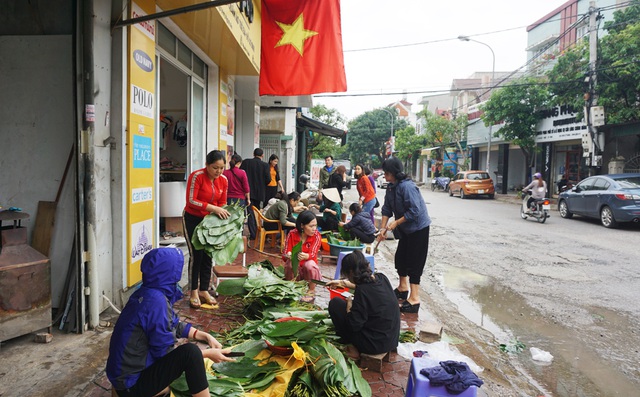 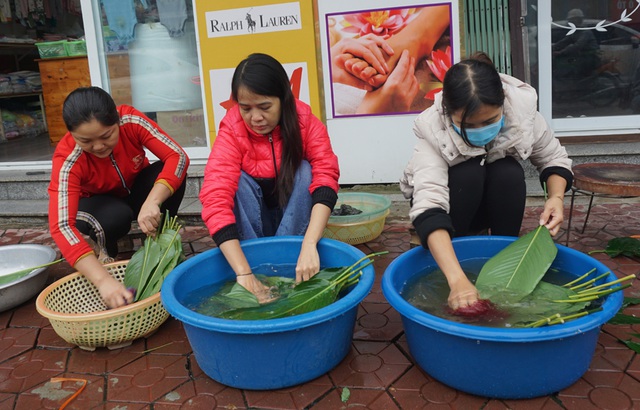 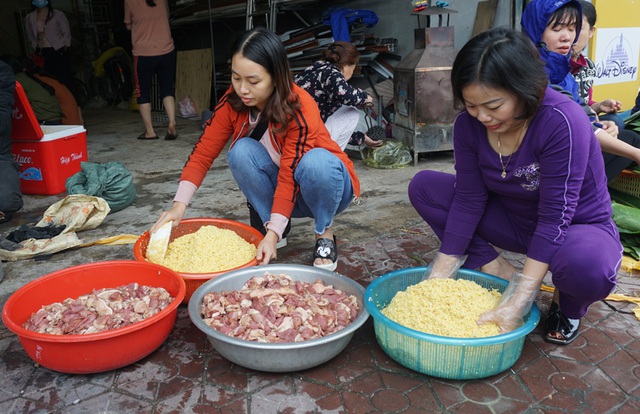 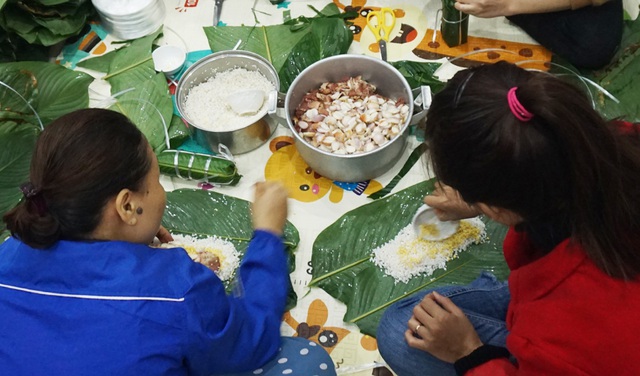 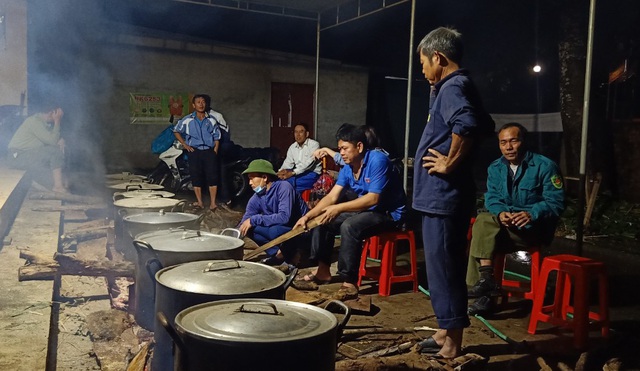 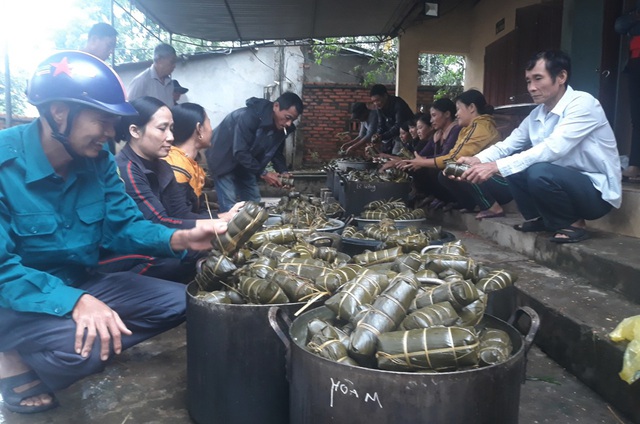