The Japanese man who tested positive for SARS-CoV-2 after dying at a hotel in Hanoi carried a Covid-19 variant found for the first time in Vietnam. 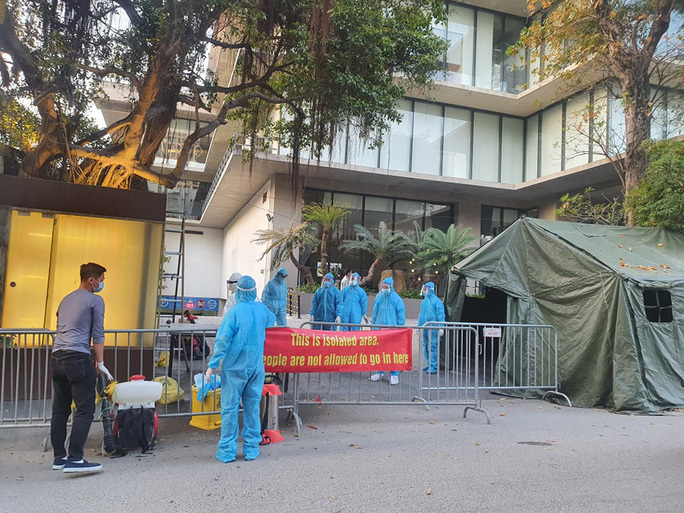 During the online meeting on February 24, Minister of Health Nguyen Thanh Long announced that the Japanese patient was infected with the variant CAL.20C. This is also the fifth variant of coronavirus that has been found in Vietnam until now.

Tran Dac Phu, a senior adviser at the Public Health Emergency Operation Centre, said this new variant didn't spread very fast and had been found in South Korea, Sri Lanka, Taiwan and India. Four other variants were first detected in the UK, South Africa, Rwanda and a G variant in Danang last year.

The Japanese patient was a 54-year-old man. He was an employee at Mitsui Vietnam and arrived at Tan Son Nhat Airport on January 17. He was tested negative twice while being quarantined in HCM City from January 17 to 31. He went to Hanoi on February 1. He was found dead in his hotel room on February 13 and tested positive for SARS-CoV-2.

A total of 586 samples have been taken in related to the case. Two people were later tested positive.

The Ministry of Health posted no new locally-transmitted COVID-19 cases on the morning of February 25, keeping the national tally at 2,412, while the total recoveries reached a total of 1,804 .