InterNations names Vietnam as one of the friendliest places on earth

The InterNations’ Expat Insider survey has ranked Vietnam as fifth among the leading 10 friendliest destinations for expats worldwide to live. 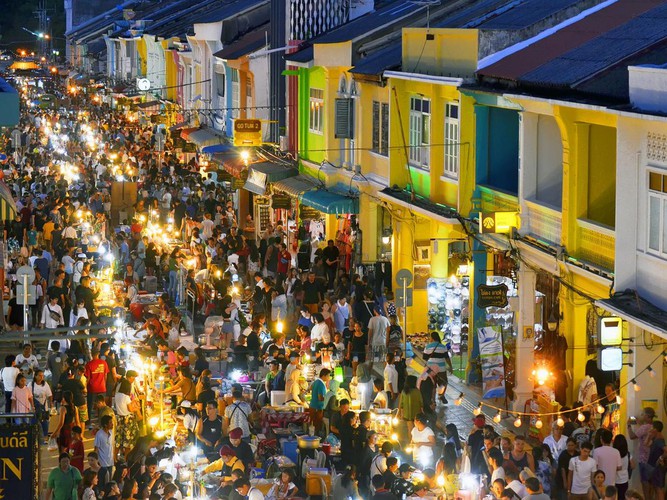 InterNations, a large network of people who live and work abroad, conducted a survey among 20,259 expats from 187 different countries and territories globally. The survey was based on a range of criteria, including a place being easy to settle down in, a location feeling like home, and making friends easily. (Photo: Getty Images) 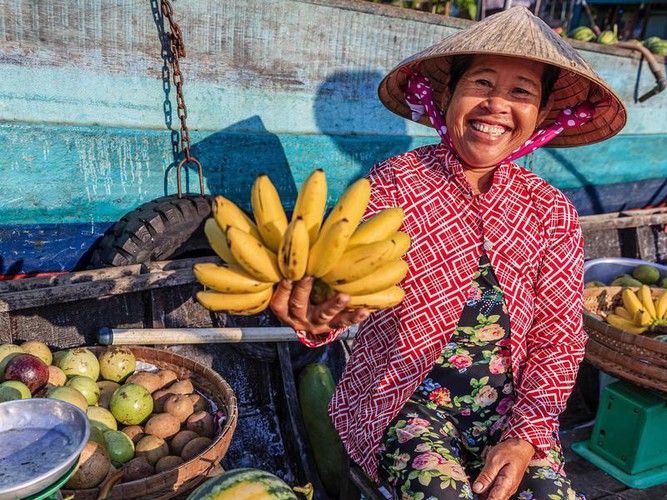 Ranking highly, Vietnam finds itself in fifth position in the list, with plenty of expats from the United States and other countries praising the country’s friendliness and the kindness of local people. (Photo: Getty Images) 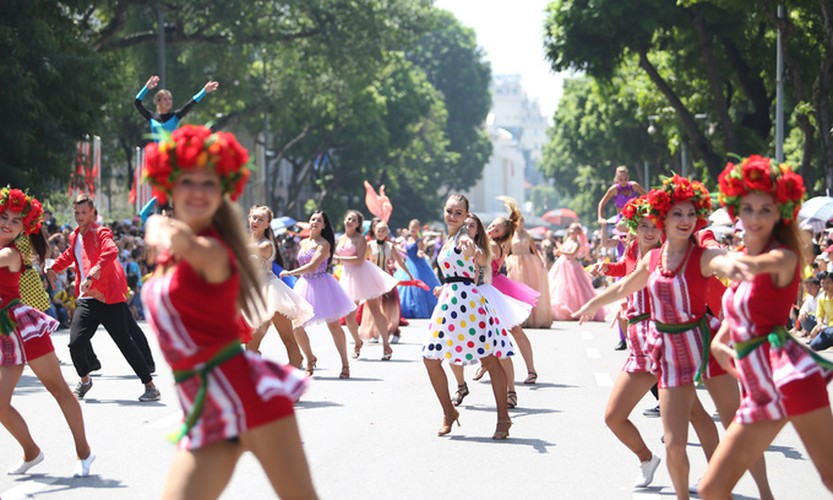 With Hanoi and Ho Chi Minh City both representing two modern and safe destinations, they are good suggestions for tourists who are travelling solo. Here, foreigners participate in a carnival held in Hanoi back in September, 2017. (Photo by VnExpress/Ngoc Thanh) 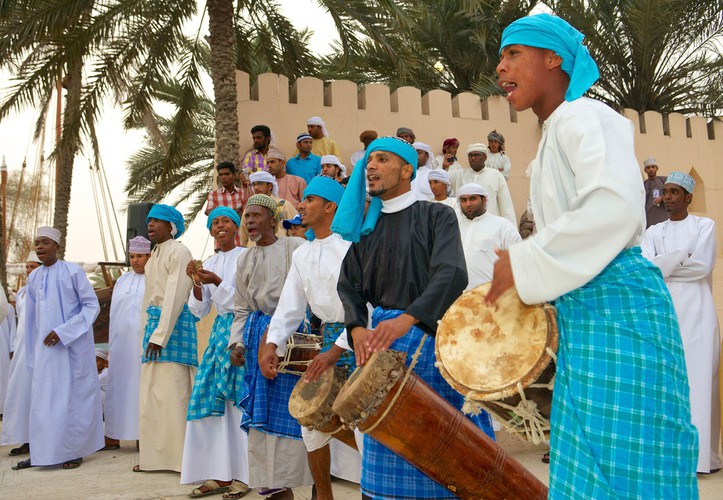 The Middle East nation of Oman tops the list. The vast majority of expats in Oman greatly appreciate the general friendliness among the local population that exists towards foreign residents. After gaining an outstanding general satisfaction rate of 87%, expats seem to be highly content with their life in Oman. (Photo: Getty Images) 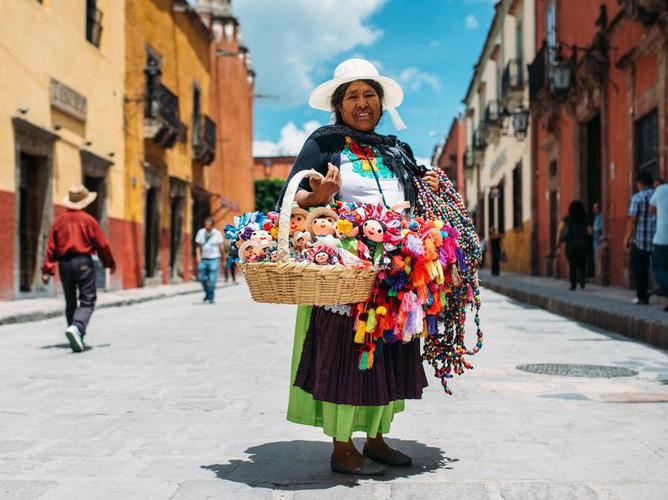 Second in the list is the vibrant country of Mexico, with foreigners noting the friendliness of locals, meaning that they never feel alone. (Photo: Getty Images) 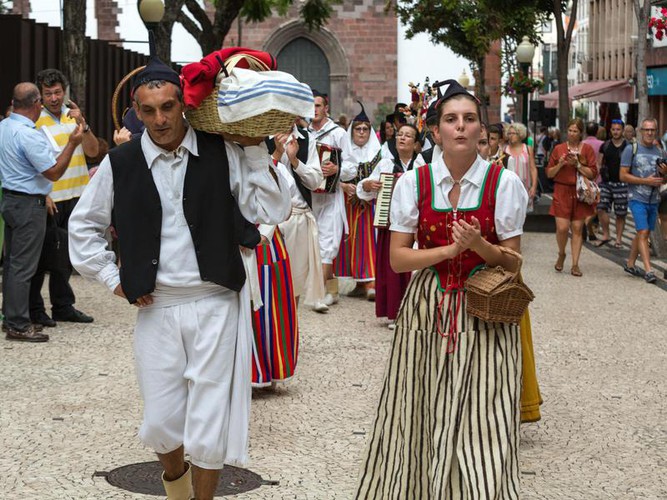 The only European country to be named among the rankings is Portugal, which comes in third overall. The sunny country located in South Europe offers an equally warm welcome to its foreign residents, with many respondents noting that they felt at home almost instantly upon arrival. (Photo: Getty Images) 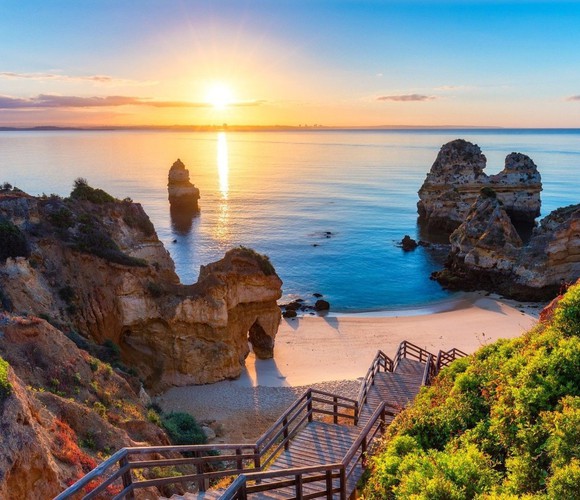 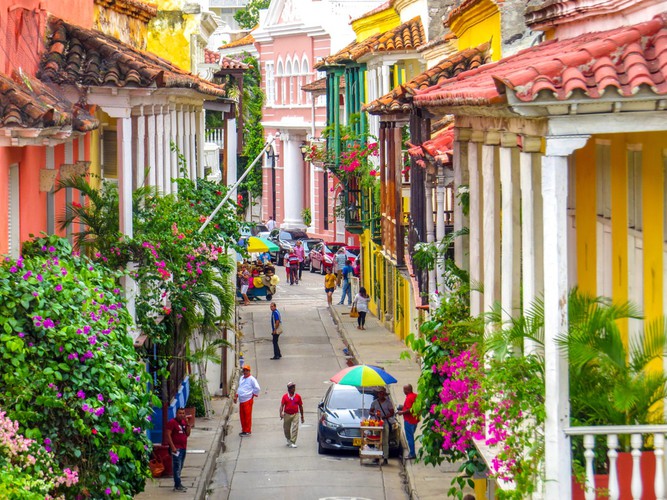 Colombia features in sixth place, just behind Vietnam. While people from South America are generally open, friendly, and willing to help others, residents in Colombia have a particular fondness for sharing their traditional music with international friends. (Photo: Getty Images)

In seventh position is the Philippines. For foreigners, the vast island state has an array of things to discover, including being home to over 7,000 islands, in addition to the warm welcome given by local people. (Photo: The Culture Trip) 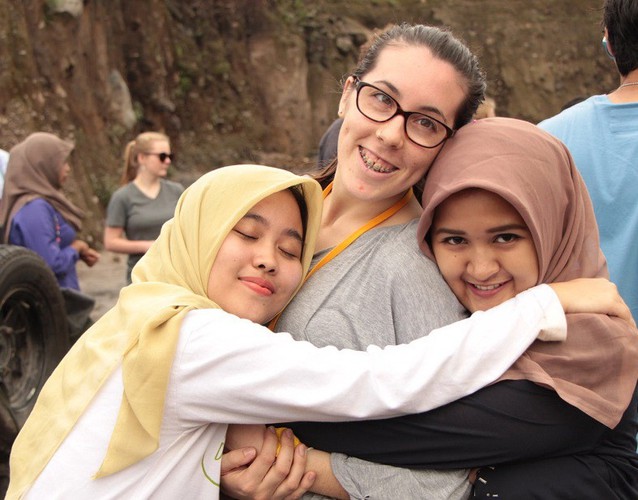 Indonesia is in eighth position and is home to a number of wonderful  beaches, majestic mountains, and resorts, while also boasting a very low cost of living. (Photo: Medium.com)

In ninth place is the Central American nation of Costa Rica. Many respondents are perfectly happy with their life here, expressing how they feel at home with the local culture. (Photo: Pinterest) 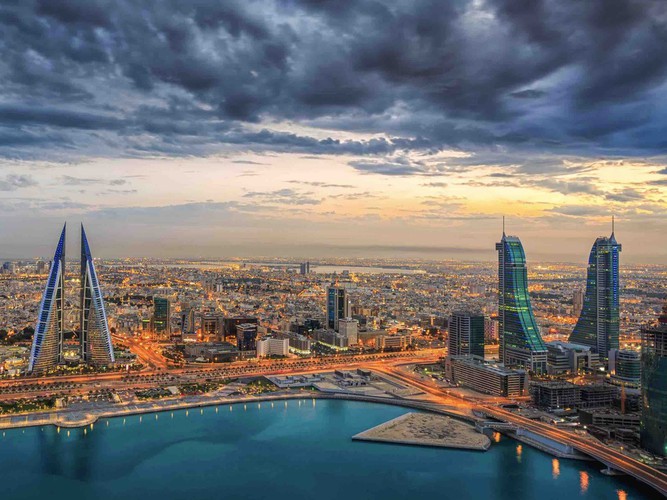 Bahrain ranks tenth in the list, with plenty of expats stating that local people have a friendly attitude towards the country’s foreign residents. (Photo: Magnitt)